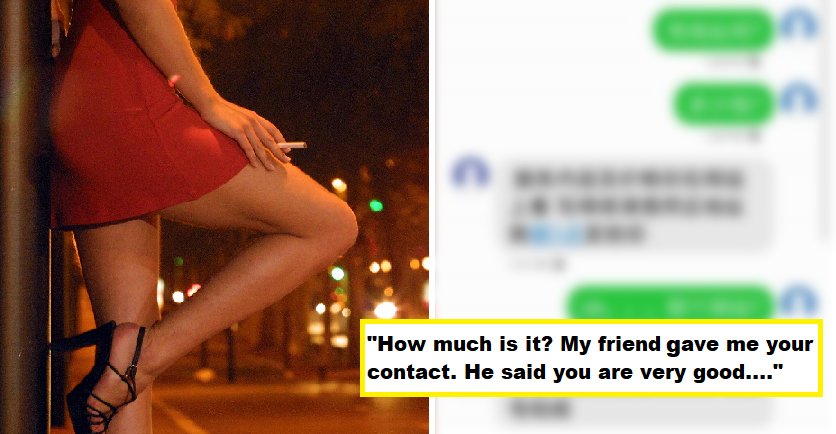 Sex is part and parcel of a married couple’s relationship to improve intimacy and strengthen the bond between husband and wife. However, sex with a partner outside of the marriage is just plain wrong, lah.

Unfortunately for this Singaporean woman, her husband decided to solicit the services of a prostitute instead of seeking a good time with her.

On October 20, 2017, she discovered some text messages that were exchanged between the man and a prostitute. The messages were in Mandarin but here’s a translation by STOMP of their conversation.

“Hello, do you have an address? How much is it? My friend gave me your contact. He said you are very good.”

Then, the sex worker replied,

“The type of services we provide and prices are stated clearly on our website. I’ll send you the address later.” 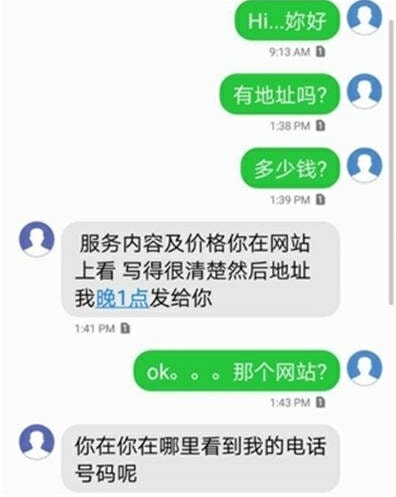 The address was located at Jurong West Street 81. The man was also instructed to send her a message when he has arrived at the designated place instead of making a phone call. The ladies didn’t want to alarm the neighbours.

They even told him to take the elevator to either one floor below or above their level, and then take the stairs to their unit.

The distraught 31-year-old wife shared with the media that she noticed something weird when her husband would often go out drinking with friends but only come home the next morning. 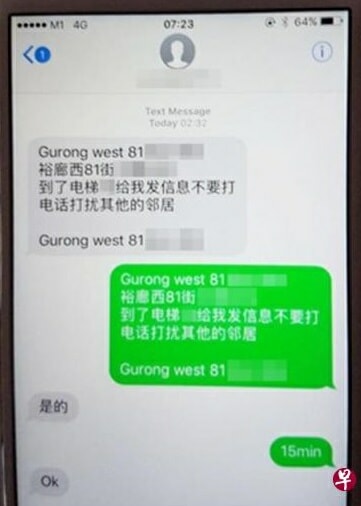 When she checked his phone, she sadly realised that her husband has been cheating on her as he slept with prostitutes elsewhere. Why this guy so gatal one?

Besides that, sometimes when the husband comes home drunk, he would physically abuse her too! The poor woman shared that they have been arguing the past few months as well, which probably led to this.

The couple has 3 children together. Though he treats her terribly and is cheating on her, she did not even think of divorcing him.

Instead, she hopes that he will turn over a new leaf.

What would you do if you were in the wife’s situation? Let us know!

Also read: Vicious Couple Gets Back at Landlord by Putting Dead Fish Everywhere to Breed Maggots 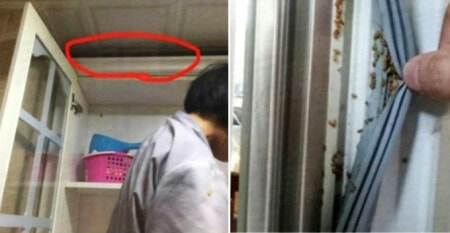