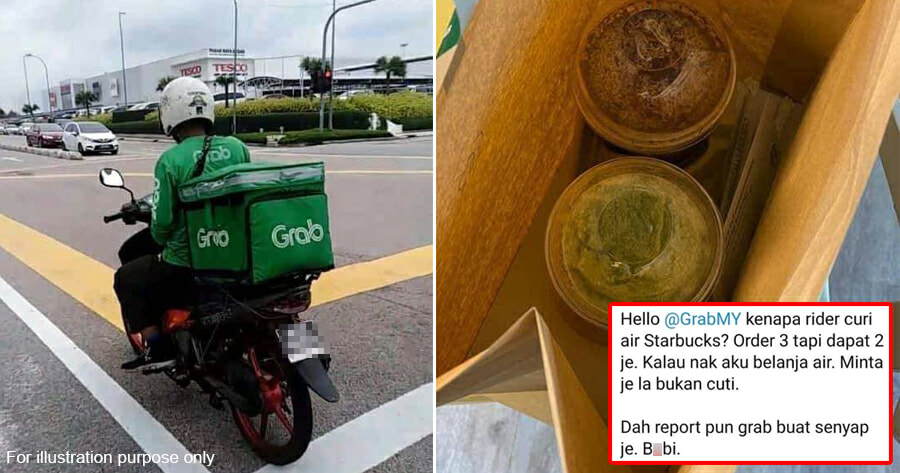 A man was suspended from his job after he falsely accused a food delivery rider of stealing his drinks and for making disrespectful comments directed at the rider.

On 13 February, the man condemned the Grab rider in a Twitter post (which has been deleted), claiming that the rider did not check the order he made through the app. reported Sinar Harian. 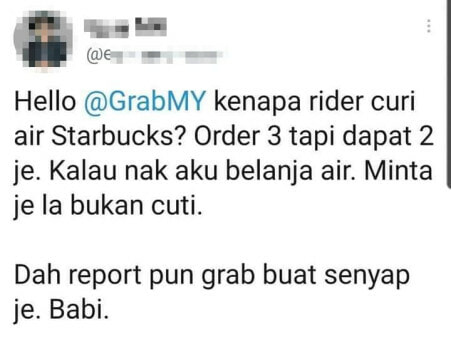 “Hello @GrabMY, why the rider steal my Starbucks drink? I ordered three but I only received two. If you want me to treat you, just ask, don’t steal,” the man said. 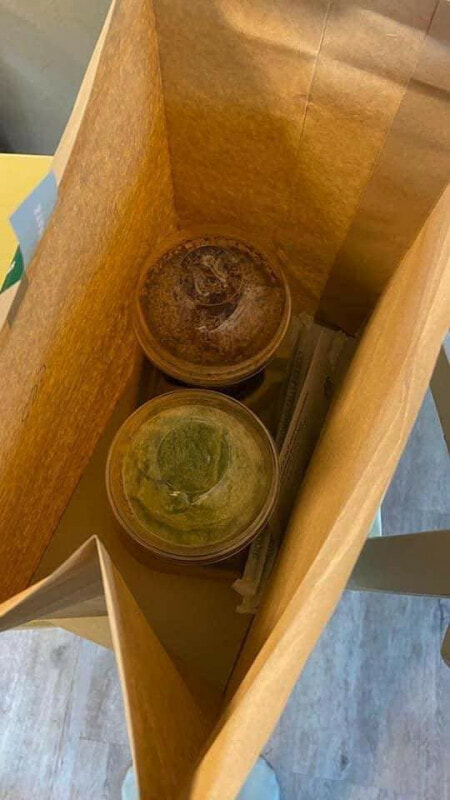 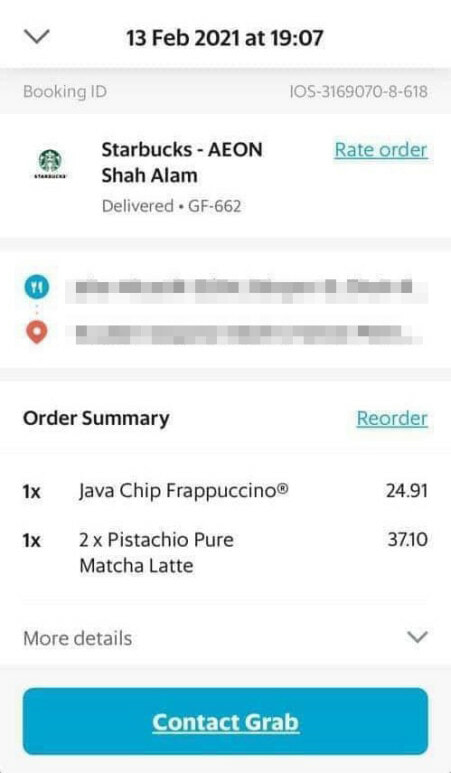 Netizens criticised the man, saying that it wasn’t the Grab rider’s fault that he didn’t get the order he wanted, but that it was the responsibility of the shop to check that orders sent out are accurate.

“We are sorry, but based on the picture, the cup holder can only hold two drinks. Plus, for every order, the packaging has been sealed. Since it has been reported through the help centre, do not worry, the team in charge will help you. Thank you.” 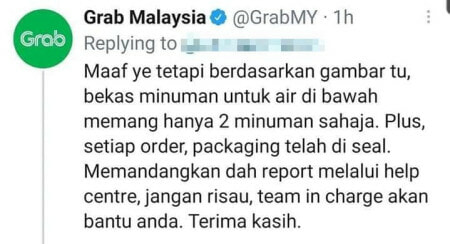 Meanwhile, Syarikat Bateriku (M) Sdn Bhd, the company that the man works at, released a statement the next day (14 February) saying that the man has been suspended while an investigation is still underway.

In the statement, they apologised for the behaviour of the man, who is currently a contract staff at the company. They also apologised for his disrespectful comments that were directed to the Grab rider.

“At Bateriku.com, we do not tolerate indecent behaviour either inside or outside the Bateriku.com organisation,” the statement said, adding that immediate action had been taken against the employee involved. 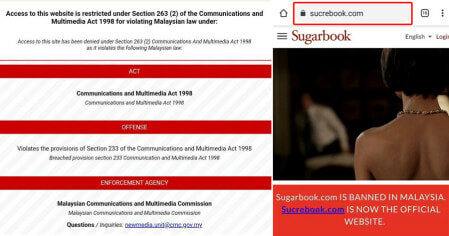