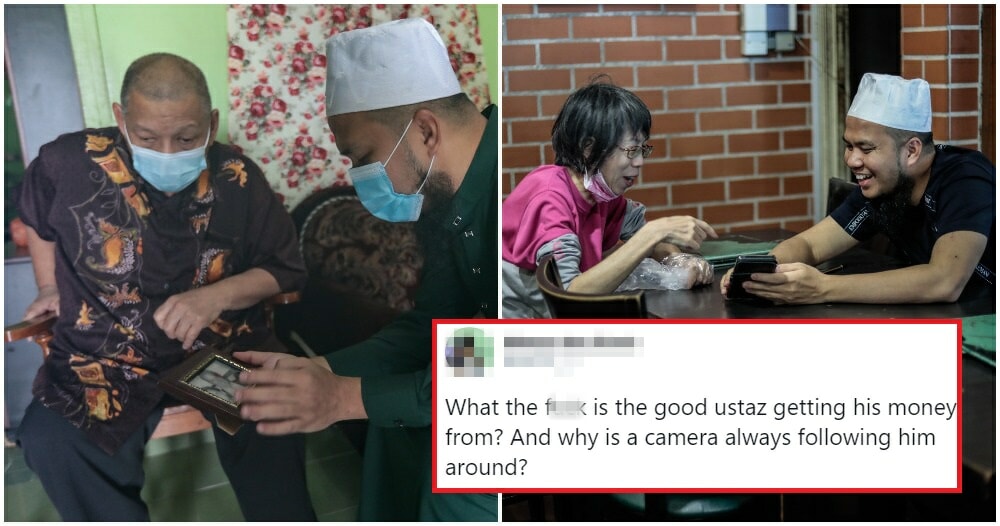 Disclaimer: This piece reflects the compiled opinions of social media users on the subject matter. It does not reflect the opinions or beliefs of WORLD OF BUZZ.

We all know Ustaz Ebit Lew, all-around Good-Samaritan who’s the first person at the scene whenever someone seems to need help. Be it prisoners or students stuck in their campuses, the Ustaz is never shy to lend them a helping hand.

However, it seems like someone has a problem with Ustaz Ebit Lew. A Twitter user asked where is he getting his money from and also why is there a camera always following him around?

The user seems to think that Ustaz Ebit Lew seems to be doing his charity purely for clout purposes because he constantly takes pictures whenever he helps someone. 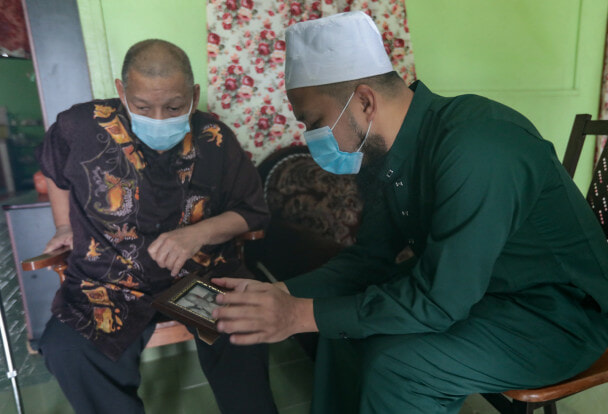 To no one’s surprise, netizens came with their comments calling him out saying that even though the Ustaz takes picture of his deeds, he does something instead of just tweeting aimlessly.

“Do you know why Ustaz Ebit Lew brings his camera around? The money he gives for charity mostly comes from the public so his pictures are proof of where the money is going. Please stop talking bad about him after this.”

However, one netizen supported the statement saying that she wasn’t the only one who felt this way.

“See, I’m not the only one who questions this. Anonymous charity is the most pious form of charity for me.”

Twitter user @AimanPsikologi, responded to this tweet saying that while anonymous charity is good, public charity is a way for people to know there’s even a functional NGO out there.

Aiman added that Ustaz Ebit Lew is the public face of his charity, with the resources from multiple anonymous people. “It’s unfair we question someone’s intention solely based on what we see on the surface,” he said.

At the end of the day, when we’re on the Internet, always remember, if you have nothing nice to say, DON’T SAY ANYTHING AT ALL! 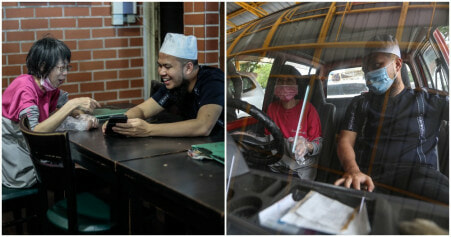