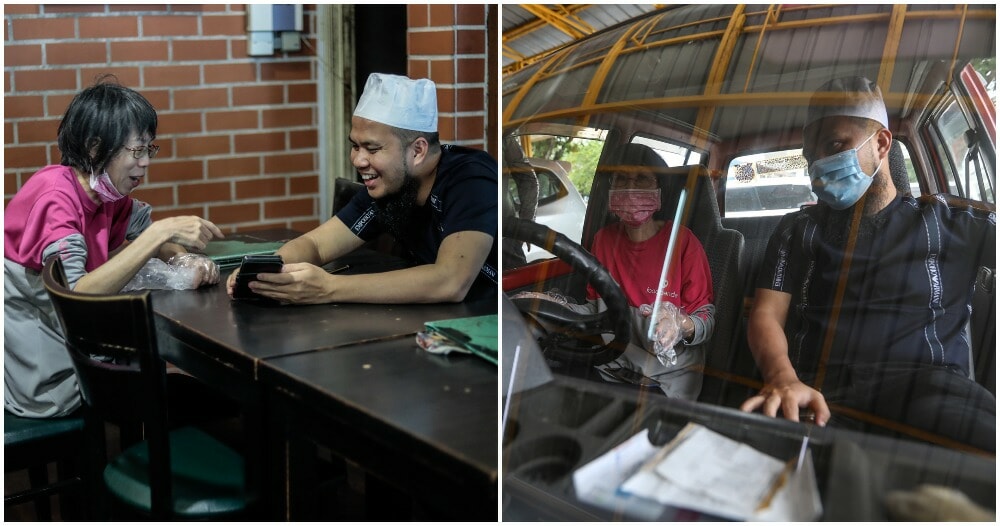 Yesterday (7 December), we were touched by an elderly woman who was seen sitting alone at a restaurant in Bandar Sunway, in her Foodpanda uniform. Netizens expressed their amazement at the woman, who still strived to work in her old age.

Since her photo went viral, who else would approach her to lend a helping hand but our national hero, Ustaz Ebit Lew. He posted on his Facebook about the aunty, Christine Ti, and he couldn’t help but contain his tears after hearing her story. 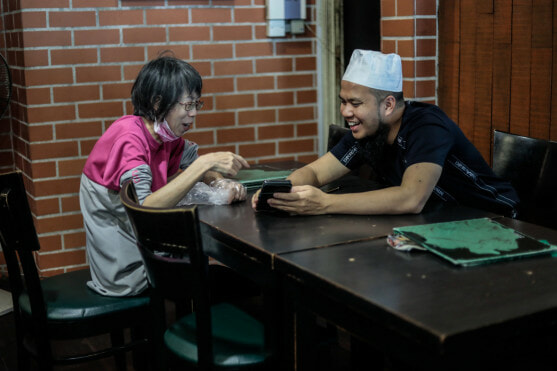 He added that she’s a strong and hardworking woman. Christine lives with her sister and lost her mother recently.

“She used to be a writer for an English magazine. Christine is extremely talented but unfortunately, she lost her job during  the Movement Control Order. Since then, she’s been using her old Kancil for her Foodpanda duties.” 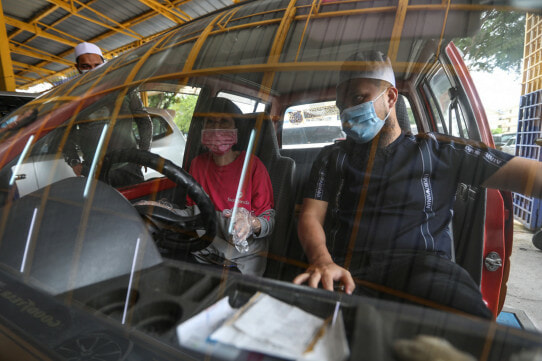 He helped to repair her 25-year-old Kancil which she said she loved with all her heart. The Ustaz even gave her some money and he will be visiting her house later that day as she said there’s damage that needs to be repaired.

As if we couldn’t love Auntie Christine any more, she showed her generosity once again by even offering to pay for the parking for his friends! 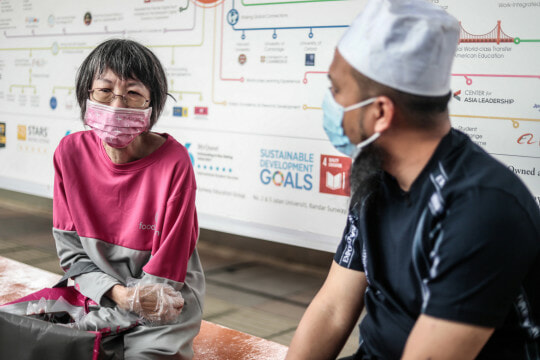 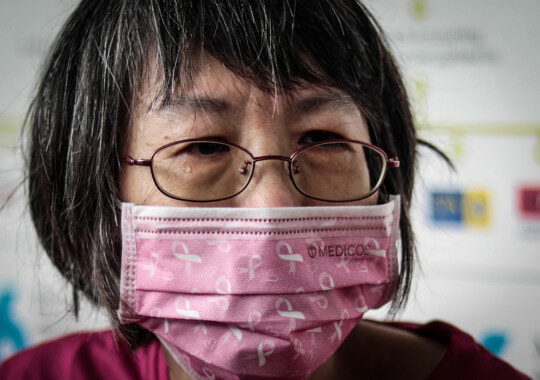 “The auntie really enjoys her job now. She says all the youngsters are really nice and there’s no work politics whatsoever. Sometimes, she gets an order that cost RM7 and she’s happy cause usually she doesn’t get that amount.”

The pandemic hasn’t been easy on any of us but hard workers like Auntie Christine show us that even when life gets you down, you just have to keep going. We’re all rooting for Auntie Christine who’s continuing to hustle with a huge smile on her face!

Also read: “Everyone can work!” M’sians Amazed With Elderly Woman Who Works for Foodpanda 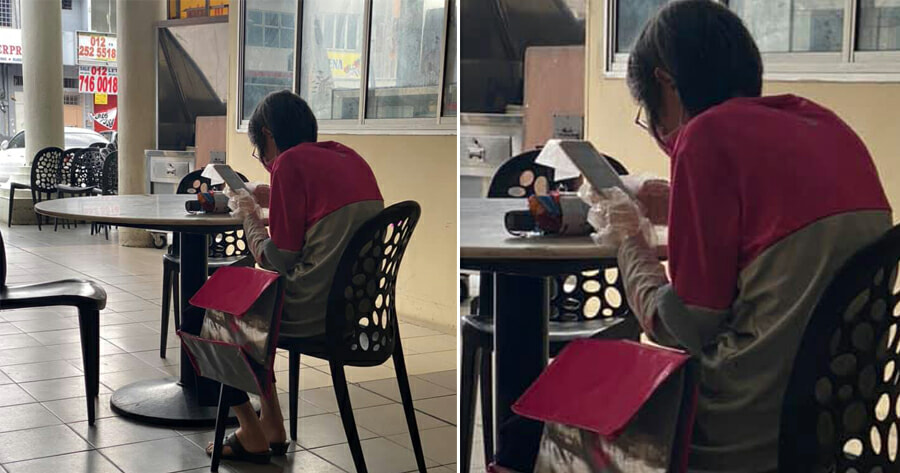