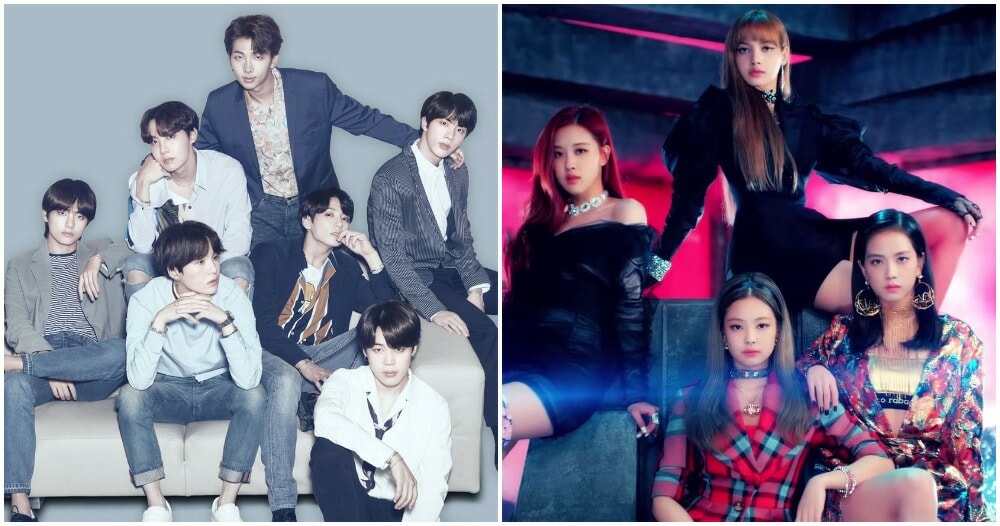 K-Pop isn’t a new trend whatsoever but instead, it made a splash over ten years ago and has not shown any signs of slowing down. From Super Junior and Girls Generation during the early 2010-s to the BTS and BLACKPINK of now, the music has just gotten better.

However, as the fanbase for K-Pop music grew so did the haters for not only K-Pop music but Korean culture in general. While it started with memes insulting how Korean men and women are not “natural” and how Korean men aren’t even real men, the hate that is exhibited towards the culture has frankly become quite toxic.

But one question persists, where did this hate come from? 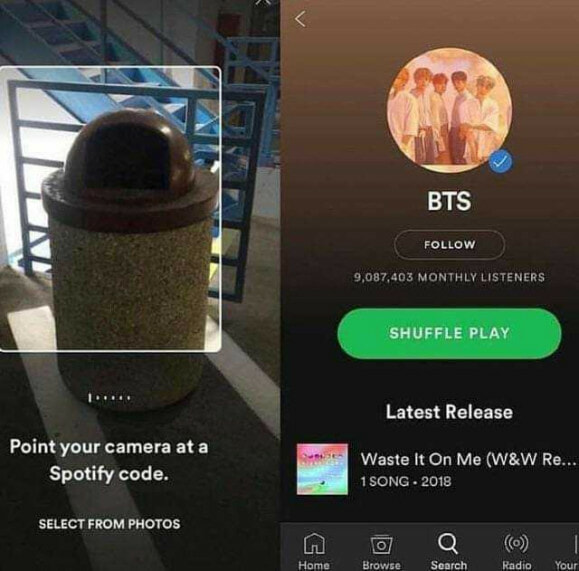 An example of memes created to “insult” k-pop music.

The deep-rooted hate towards K-Pop stems from racism with most people making Korean culture the butt of their jokes. Recently, a German radio DJ, Matthias Matuschik, compared K-Pop group BTS to the Covid-19 virus describing them as “some crappy virus that hopefully there will be a vaccine for soon as well.”

“These little a**holes brag about the fact they covered ‘Fix You’ from Coldplay, this is blasphemy. For this you will be vacationing in North Korea for the next 20 years!”

The radio station soon issued an apology claiming they did not intend to hurt the feelings of BTS fans. When the issue went viral, most netizens instead chose to lend their support towards the DJ claiming that the BTS fanbase is the toxic-one. 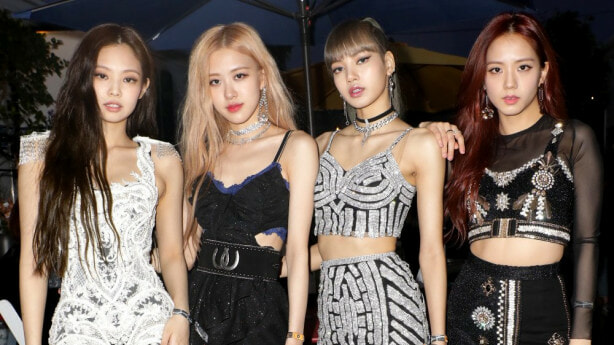 K-Pop is just another genre of music and it’s perfectly fine if it’s not your cup of tea. As humans, we’re free to have a favourite music genre but what’s not okay is actively insulting a genre of music you don’t like and expressing judgement of whoever likes it.

Not only netizens but also certain content creators feel like hating on K-Pop is the best way to gain clout. Recently, a Malaysian celebrity went viral for using derogatory names for K-Pop artists such as “Lisa Blackpig” for her new series which evoked the anger of Malaysians.

3. Stereotypes in being K-Pop fans

While a majority of fans truly just enjoy the artist and the product they put out, there’s definitely a small group of fans who take the adoration to a slightly extreme step. A former K-pop hater revealed to Koreaboo that one of the reasons he hated K-Pop due to some fans who call their idols “oppa” despite not being Korean and many other minor reasons that he self-manifested despite knowing deep-inside that the hate is a lie.

These fans lead to people forming the opinion that every single K-pop fans they come across are “overdramatic and toxic” which brings me to my next point. 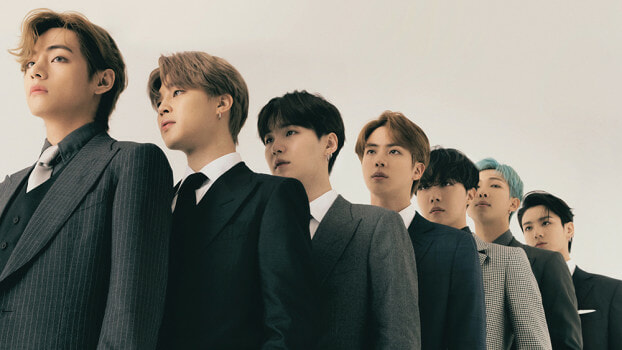 A similar case was observed when 1 Direction came to prominence and their fanbase consisted mainly of teenage girls. When netizens encounter fanbases like these, their first thought is that the band itself does not produce quality music and teenage girls are screaming for them needlessly.

However, where is this energy when grown men scream when they’re watching football matches? See, there’s nothing wrong with both these groups but why is the group consisting of teenage girls met with criticism?

At the end of the day, we’re all free to love whatever genre of music we want but what joy does one get actively hating another genre? As Internet users, one advice we should hold close to our hearts is that if you have nothing nice to say, why say anything at all? 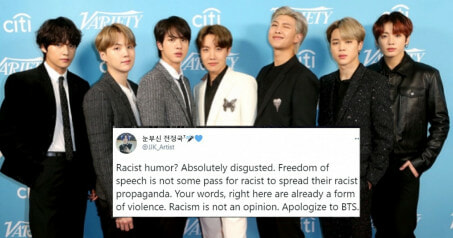