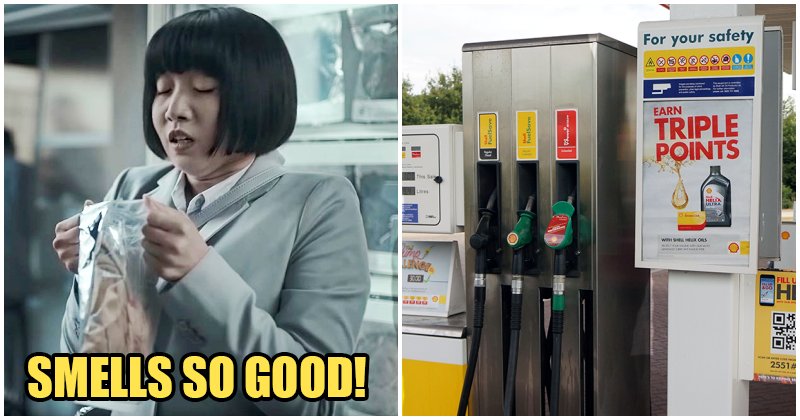 1. It puts you in a state of intoxication similar to alcohol 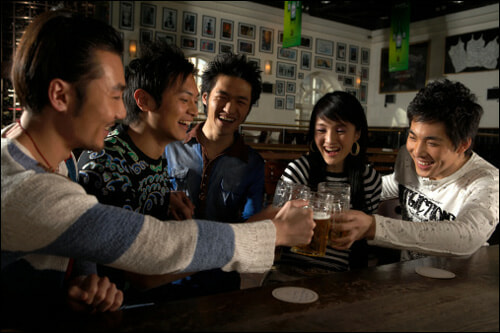 Petroleum is made up of benzene and other hydrocarbons commonly found in everyday things like paint, certain glues, cleaning solutions, and more. Purposely taking a huge whiff of petrol will work like an anaesthetic and suppress the functions of the nervous system, leading to a state of euphoria – a state of intoxication similar to heavy alcohol consumption.

However, unlike alcohol, getting intoxicated by the smell of petrol can lead to severe cognitive, physical, and psychological impairment due to its ability to degenerate deep white matter and cerebellar structures. So don’t purposely go sniffing petrol, okay!

2. You could be pregnant or struggling with iron deficiency anaemia 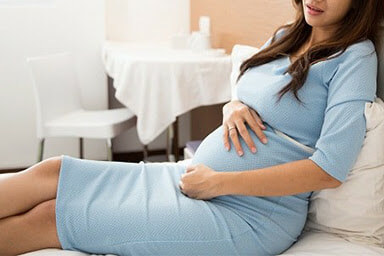 A study done by the American Society of Hematology found that a few of its patients who were suffering from iron deficiency anemia (IDA), for some reason, developed a compulsive craving for certain smells including the smell of petrol, as well as rubber tires and cleaning agents.

After the patients were cured of IDA, however, it was found that they no longer craved these scents. Alternatively, for one of the patients whose IDA relapsed, the issue of craving these specific scents also returned. This same study also found the same occurrence in pregnant women.

3. It could be due to an old memory 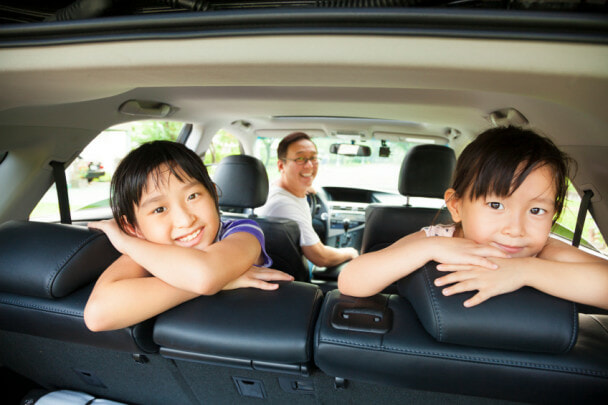 How we respond to different smells is often dependent on our childhood memories associated with it and how we responded to them. For example, if, as kids, we were allowed to skip tuition whenever it rained, we would have grown up associating the smell of rain with pleasant memories of staying home and skipping tuition classes. The good memory associated with this scent becomes a reward that makes the original stimulus more attractive.

Likewise, with the smell of petrol, it could be associated with a fond memory from long ago whereby the smell of petrol was apparent right before a super fun road trip to the beach, for example. Fast forward a couple of years, and we’re probably still (unknowingly) associating that scent with that fun road trip to the beach thus causing us to crave that scent every time we’re at the petrol station. In fact, our olfactory lobe, which is in charge of smell, is actually part of the limbic system which controls emotion.

Now that you know why you (or that weird friend of yours) find the smell of petrol oddly satisfying, you can share these facts with your friends and prove you’re not all that weird! 😛

But remember, sniffing petrol is no child’s play. The benzene found in petrol can cause cancer of the blood and many other deadly issues within the body. So avoid taking deep breaths at the petrol station!

Do you know anyone who has an odd addiction to the smell of petrol, or any other scents for that matter? Be sure to tag them in the comments section! 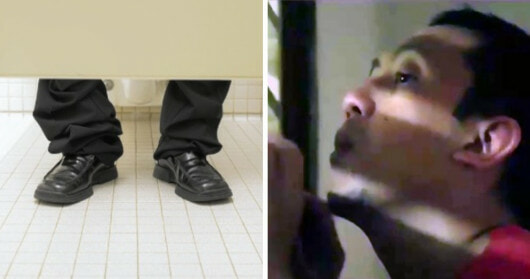