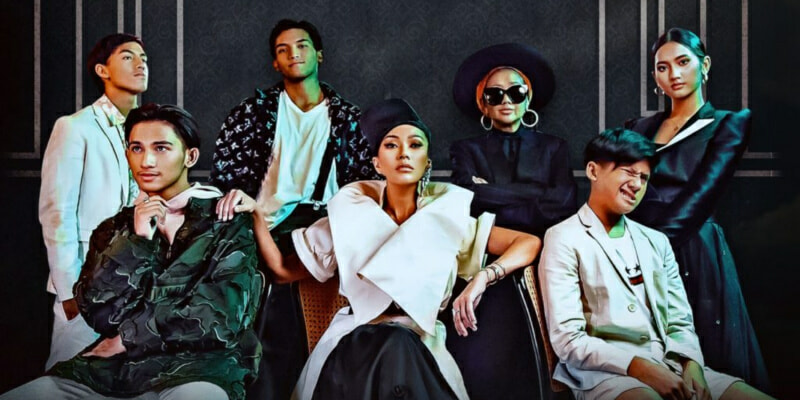 Being in the current Covid-19 climate, many people have been put in various financial ruin. For one, many have lost their sources of income and livelihoods due to certain lock-down restrictions. Some running small hawker stalls have been forced to close shop while others have been forced to live under undesirable living conditions.

With people suffering to this extent, would it really be necessary to air a reality TV show about a T20 socialite and her children struggling to temporarily live in a kampung house, sans a television set or wifi?

To give you a better grasp of what this show is about, it’s basically a Malaysian version of the popular 2003 reality TV series, The Simple Life which starred Paris Hilton and Nicole Richie.

It’s called The House, and this season it features model and socialite Ezurin Khyra, and her children, as they navigate living in a rural house while their actual home is being renovated. 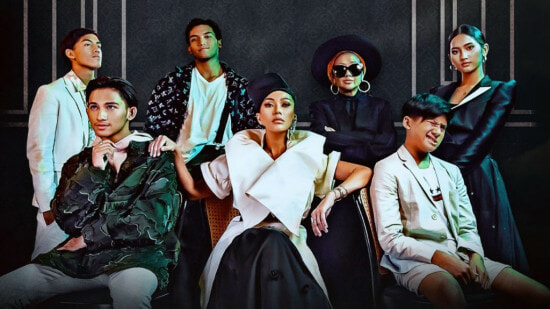 Now, in the olden days of The Simple Life, this Malaysian show would have been an easy to watch series to cathart to, but in this day and age, it just seems a little… insensitive.

This comment goes, “Oh look! The T20 community considers kampung life as a ‘challenge’ and is ‘relaxing’. People are struggling to earn money and yet this T20 person walks into a kampung for fun. Then what happens after she’s relaxed? She goes back to her glamorous life.”

After all, a ridiculously rich person is getting to temporarily live like the general Malaysian population and show ‘suffering’ where suffering is none. I mean, sure there’s no TV or wifi, but at least they have food in their bellies and a warm and dry place to sleep at night. And to do it, she’s probably getting enough compensation to add to her already extensive wealth.

Would anyone shoot a reality TV show about people sleeping in kitchens and families living in tiny rooms who can only imagine getting paid however much she was paid to do the show? After all, they have personalities too.

Don’t get us wrong, we’ve heard some good things about Ezurin, namely that she is a friendly and humble person, and this is in no way a disqualification of her personality. It’s just that, more thought should have gone into putting this TV show together, considering economical climates have changed so drastically in the past year alone.

Instead of reality TV being more of entertainment for the general population, this just feels more like insults and mockery. In this day and age, we need to be better and do better than this. 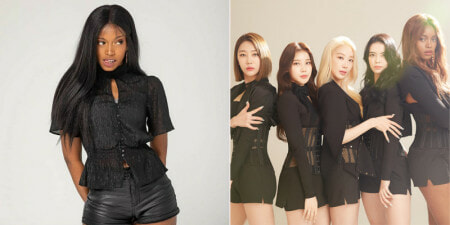