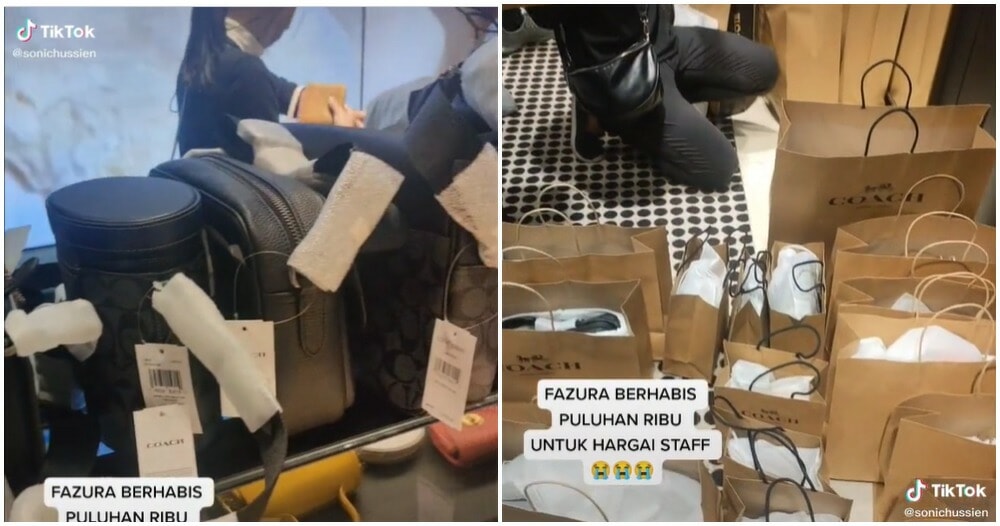 Working is a chore for most of us and it gets a little unbearable when you have bosses that expect the most of you while giving you the least.

However, this is probably not the case with this Malaysian actress’ staff who got to pick out what they want at a Coach store.

According to a TikTok video by RTM TV host DJ Sonic Hussien, actress Fazura who also sells affordable tudungs, was seen paying for her staff at the luxury store, Coach.

After she settled the bill, she personally gave out the bags to each of her staff. It is said that she had spent tens of thousands on that day. 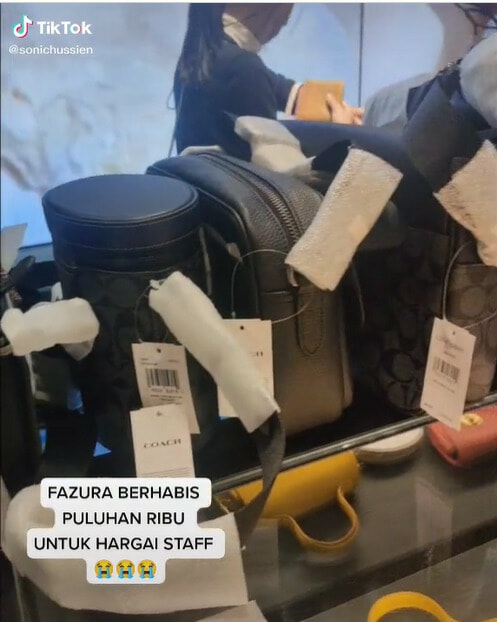 At the end of the video, a few of her staff told them how much they appreciated her.

Netizens in the comments were very supportive of the actress and they expressed that they would like a boss like her.

“It’s so awesome to get a boss like this who appreciates their staff. It’s so hard to find bosses like this these days.” 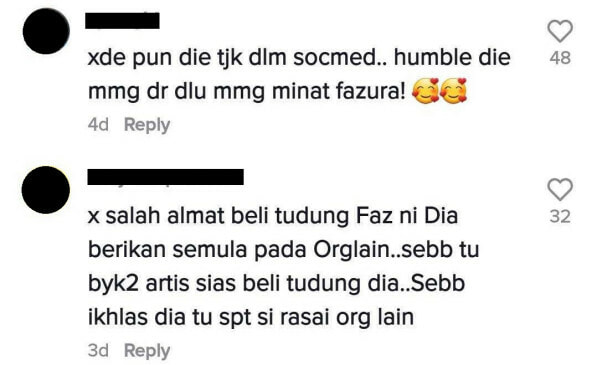 “She didn’t even show it on her social media. She is humble from even back then!”

“It was not a wrong choice to buy tudung from her as she gives all (the profits) to others. That’s why a lot of artists buy from her as her sincerity is felt by others.”

“Selling affordable tudung. Appreciating her staff. Malaysians are happy to support someone like this.”

“How can I work with Fazura? So awesome to have a boss like her who appreciates the staff.” 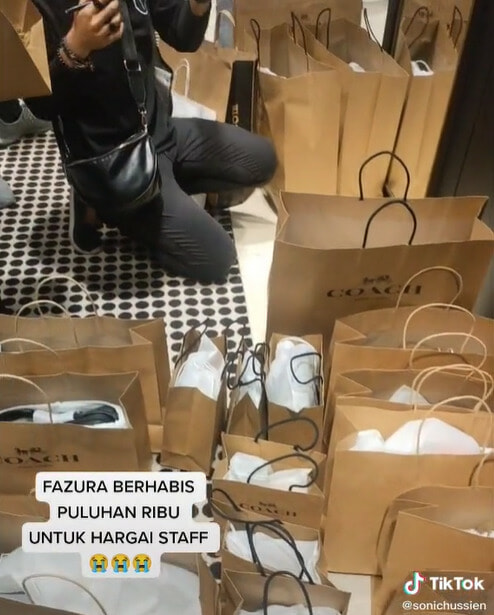 If anyone knows, we would like to know the answers as well!

What has your boss done for you that you greatly appreciate? Let us know in the comments. 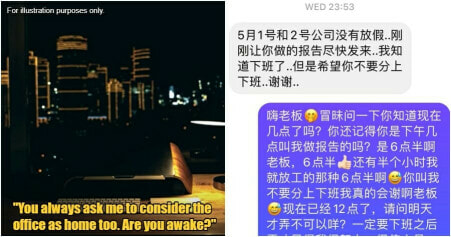