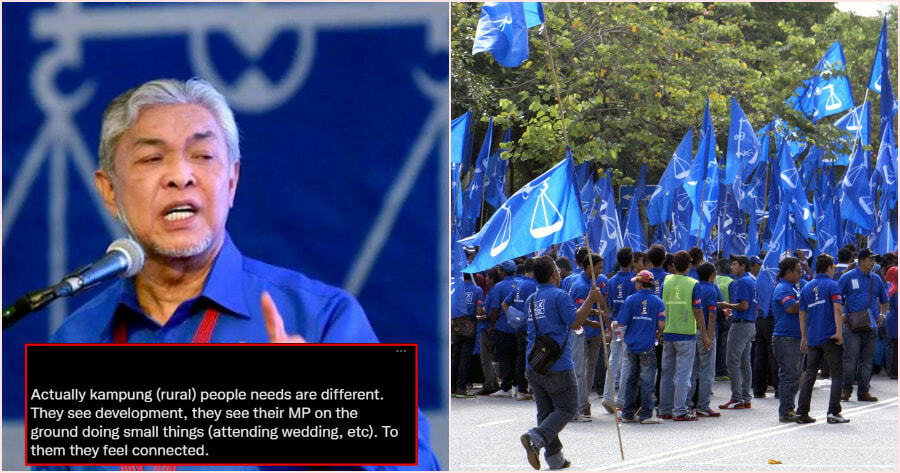 Although it is fine to support somebody through whatever accusations they face, questions must be raised when it comes to blinding supporting someone who is currently facing 87 charges in court. 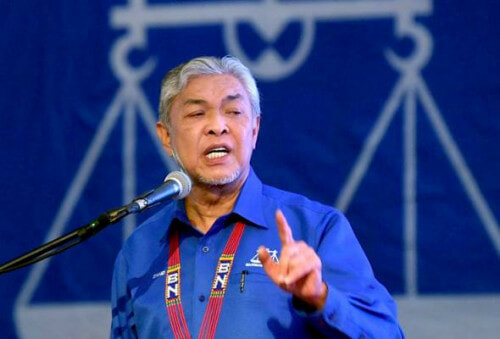 The video featured several interviews with supporters of the Bagan Datuk MP and those who voted for him in his constituency on what they thought of his ongoing trial.

One said that, “We know what’s happening but he takes care of us really well. Before him, this area was just filled with palm trees but now it has been developed.”

Another voter said, “I’ve seen a lot of changes made by him. I will always support him.”

“This is why voter education is important.”

The video has gone viral and has garnered over 107,700 views on Twitter. However, it has sparked a divide in Malaysians as some condemned the voters for being stupid enough to defend him.

One user commented, “Stupid. If he only takes care of the area then he might as well be the village chief. MPs should be responsible for the country and not just for their village.”

“It’s not just 1 or 2 charges but 87, but you guys still consider him as pure and clean. Because of stupid voters like this, bribery and theft of the rakyat’s money is considered as a small issue,” a user commented.

“When will they wake up?”

Meanwhile, another user accused the interviewees in the video of being paid by Zahid. “This uncle is happy that Zahid gives him money. Uncle gets RM100 while Zahid robs thousands of ringgits from taxpayers.”

Have to be in their shoes to understand

On the other hand, some netizens sympathised with those who voted for him and explained why they thought that way.

“People from the village only care if their MP turns up to their weddings, funerals and school sports day. Most of them, especially the older generation don’t give a f*ck about all the court cases,” said a user.

Another pointed out that they tend to care more about the human connection and said that this is why if you want votes from them, you’d have to go often to mingle around with them.

What do you think? Is this proof that more voter education is needed? Let us know in the comments. 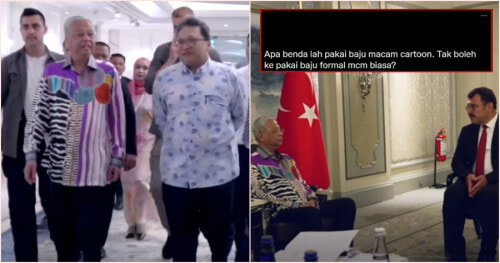