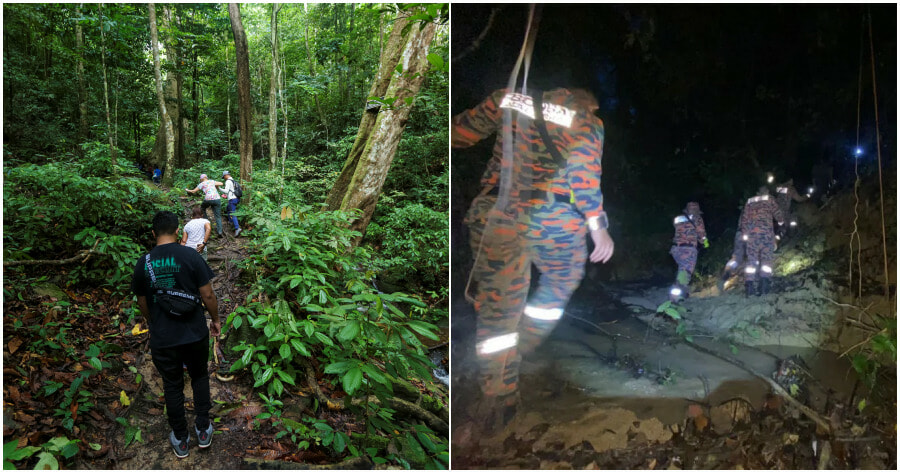 WhatsApp is one of Malaysians’ most indispensable smartphone applications, and for good reason!

Although the application is most commonly used for its instant messaging service, it has another useful function: location sharing.

Recently, this less-used feature of the application proved crucial when it helped save 3 hikers who got lost whilst climbing Gunung Panti in Johor. 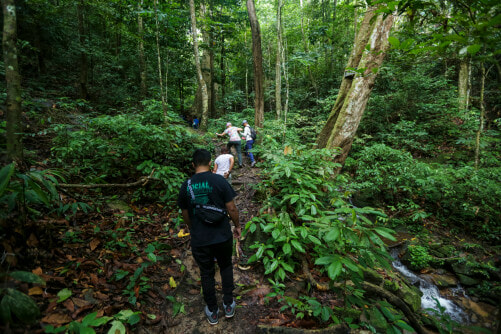 They were found safe after reporting their location via the WhatsApp application last night.

“The rescue team conducted a search with the help of other agencies by tracking the location that the victim had provided through the WhatsApp application,” he said.

“All the victims were successfully found safe before being handed over to the police for further action,” he said in a statement. 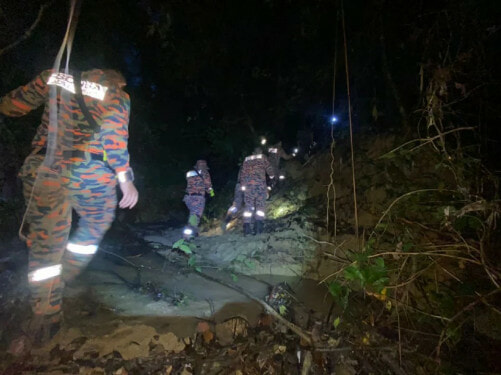 Earlier, a report was made by the victims, who informed the police via a phone call at 4:53pm that they had gotten lost while descending the mountain.

Following that, 10 rescuers were sent to the scene of the incident.

It was also understood that the victims who started climbing at 7am are believed to be familiar with the activity.

They could still be contacted. It is just that they could not find a way out.

What a relief! Luckily the hikers still had a signal on their phones.

Also read: Crash Landing On You Not So Romantic After All; Paraglider Gets Stuck In Tree For 10 Hours 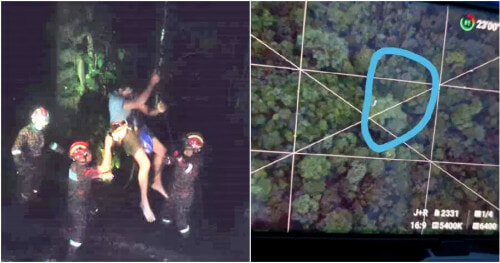