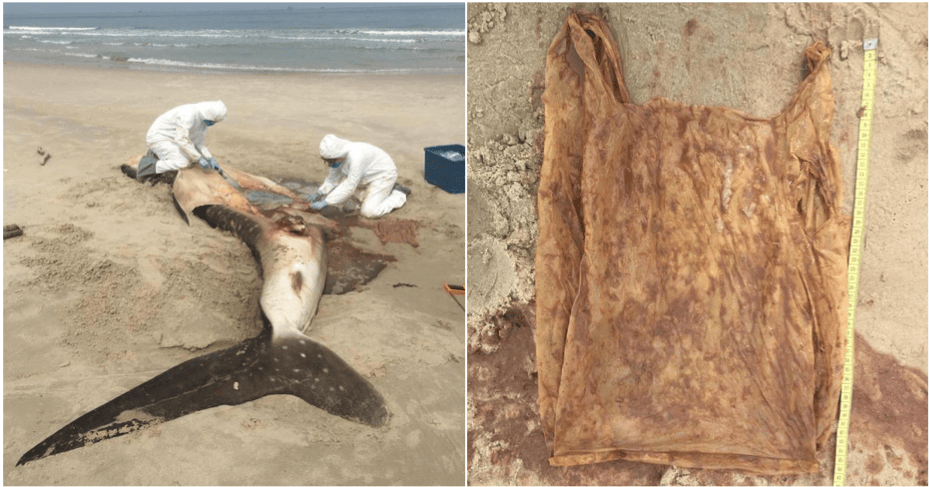 Despite our efforts and plans to reduce our dependency on plastic, the journey to a plastic-free Malaysia is going to be a very difficult one, with more and more obstacles and grim signs reminding us of our harsh reality.

We are again being reminded recently about the reality behind our efforts to save the environment when Malay Mail shared pictures by the Sabah Fisheries Department after they discovered a whale shark carcass that has washed ashore on the Tanjung Aru Beach.

The whale shark was found to have starved to death after ingesting a large plastic bag. Sadly, this is just the tip of the iceberg when it comes to marine animals accidentally consuming our plastic trash. 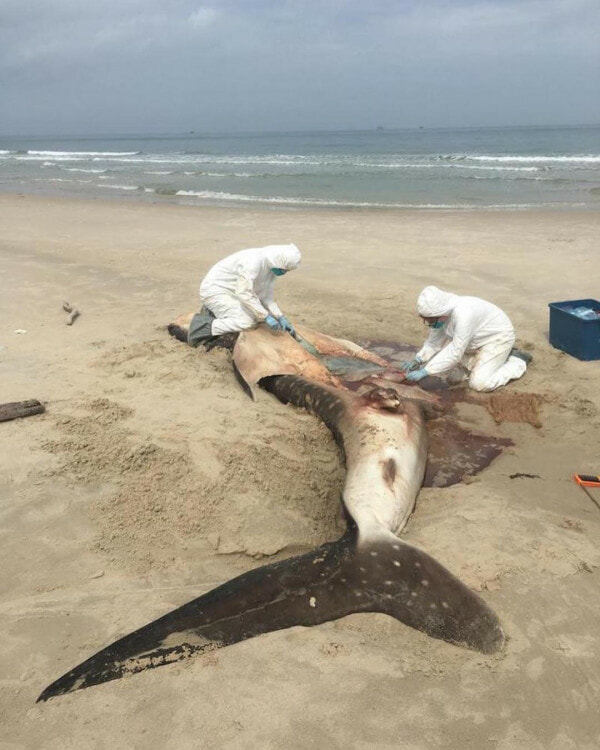 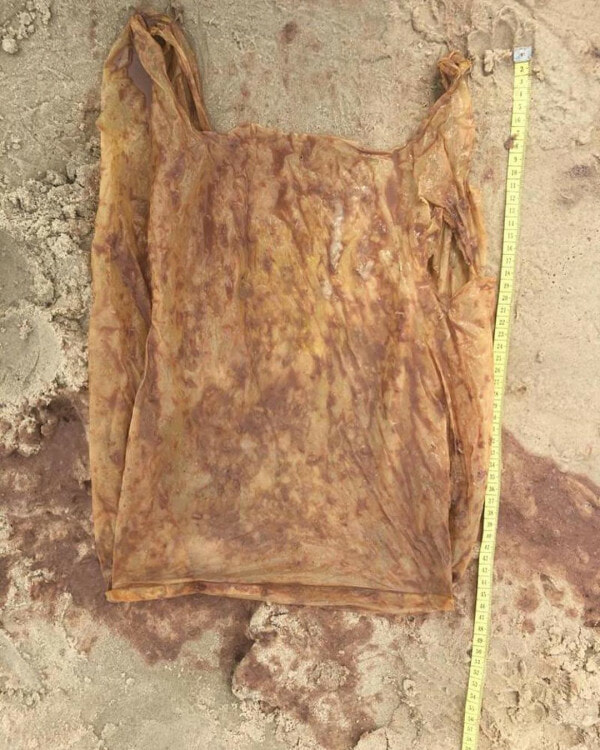 A recent study has found that sea turtles, especially young ones are at risk of death because they tend to ingest plastic more because unlike their elders, the young ones tend to eat whatever that drifts with the current, including plastic bags. 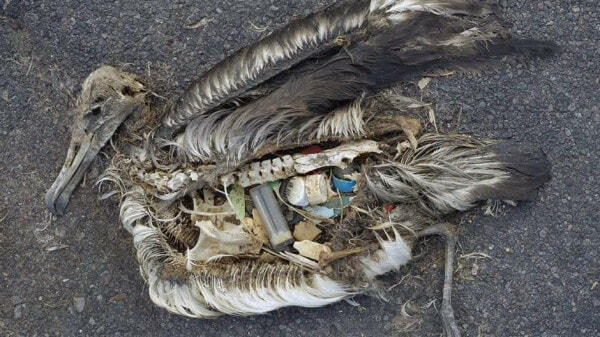 UNESCO has also mentioned that yearly, plastic debris is the leading cause of death of more than one million seabirds and more than 100,000 marine animals. 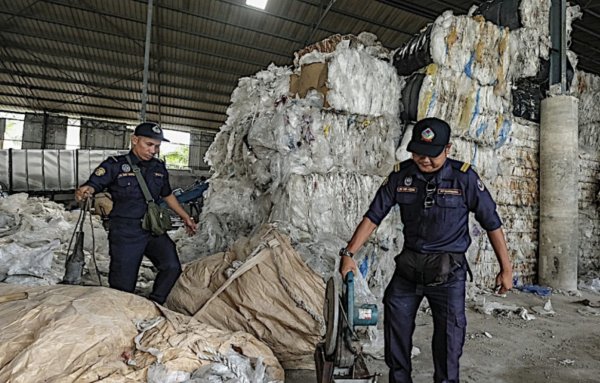 To make matters worse, a report by Greenpeace Malaysia, as quoted by The Star, has mentioned that Malaysia imported 750,000 tonnes of plastic from January to July 2018, but we only managed to recycle 9% of this amount.

And on top of all of this, Malaysia was rated as one of the worst plastic polluters in the world. It makes us question ourselves; are we doing enough to save our seas and the array of species that call these ecosystems their home? 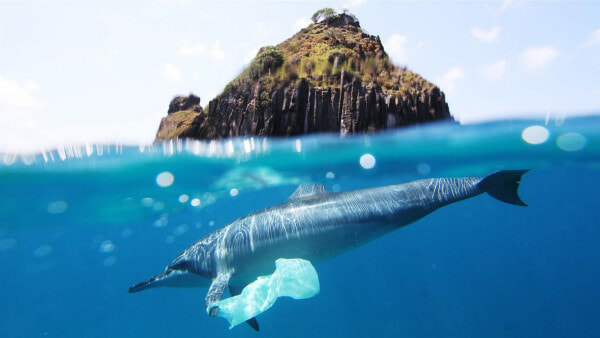 But what can we do to save our oceans? A lot, actually. Energy, Science, Technology, Environment and Climate Change Minister Yeo Bee Yin is implementing policies so that Malaysia can be a ‘no single-use plastic nation’ by 2030, and you can help that happen.

Bring your own reusable bags and containers and say no to plastic bags when we go about our daily lives. Realistically, it’s too late to rely only on small changes like metal straws. We should go all out!

We should also demand stricter enforcement against illegal recycling sites which are greed driven. Remember, as citizens of Malaysia, we do have the right and power to make a change. The ocean is a vital element in our lives, and it is up to us to ensure it stays clean for our future. Let’s do this!

Also read: Malaysia is Rated One of the Worst Plastic Polluters in the World 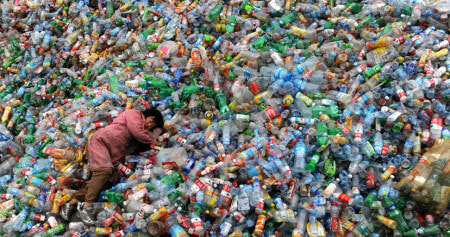