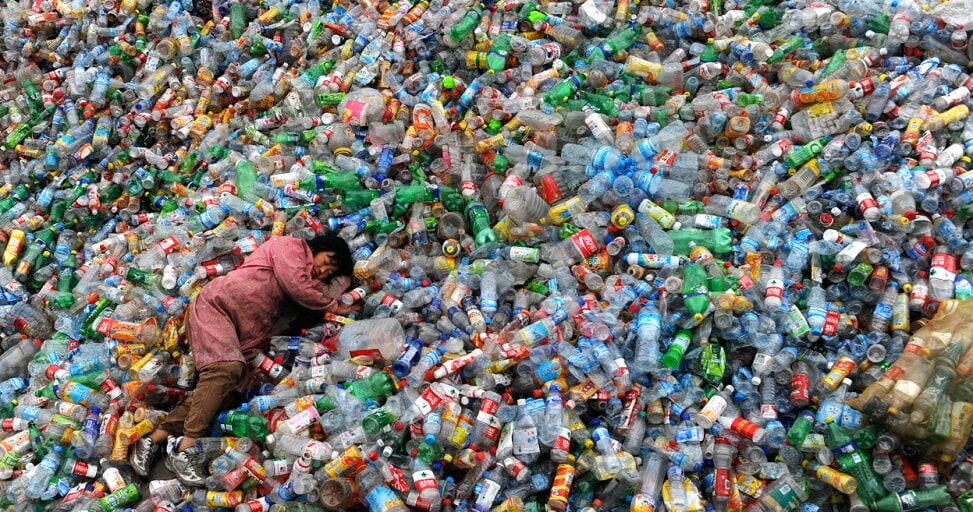 Despite various campaigns inviting the public to lessen their dependency on the usage of plastic, Malaysia has definitely fallen short.

In an article published in Star2, a public health expert reminds us that Malaysia is the 8th worst plastic polluter in the world.

First, Malaysia only recycles a fraction of its plastic waste – approximately 2% (2013) with the bulk of it ending up in rubbish dumps.

Rubbing salt to the wound, Malaysia is also a haven for other countries to dump plastic rubbish, whereby The Straits Times named Malaysia as the place “where the world sends its trash”. 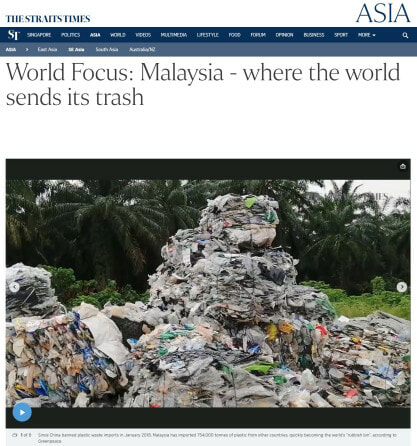 nothing to be proud of. Source: the straits times.

Greenpeace Malaysia reported that we imported nearly half a million tonnes of plastic from 19 countries in the first half of 2018 alone!

But where do the rubbish go? Supposedly, companies are entrusted to recycle the plastic waste, but this was found not the case when a raid led by Yeo Bee Yin revealed them to be dumping them in rivers. 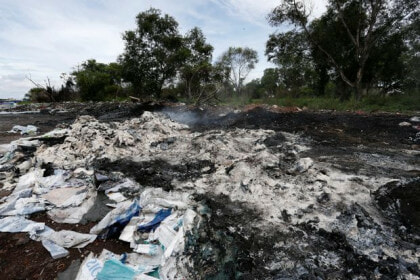 Source: the globe and mail

As a result, water runoff from dumpsites have contaminated soil and waterways, but the problem does not stop there as factories that opted to burn plastic waste end up releasing toxic fumes resulting in a breadth of respiratory-related diseases in areas such as Jenjarom. 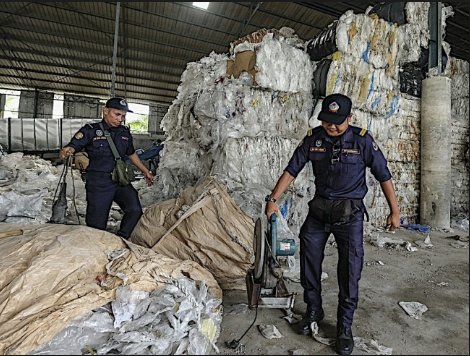 Illegal factories further contribute to the pollution with the government uncovering 97 locations throughout the country.

As part of their effort to reduce plastic pollution, the government is currently shutting down illegal operations, scrutinising licenses and placing a temporary ban on the import of plastic waste.

Local activists are also playing their part in reporting all forms of illegal activity.

They remain a force in bringing the issue to the forefront and putting it under the media limelight. Individuals such as Jenjarom local, Lay Peng Pua have received international coverage for her expose on the kinds of wrongdoings taken part by companies. 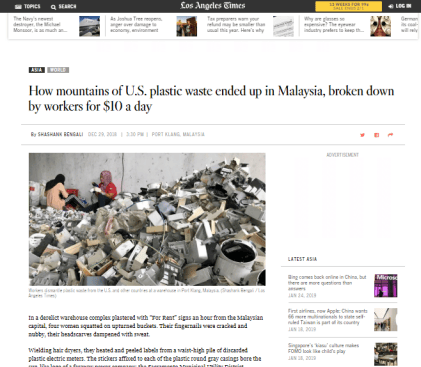 But reducing plastic pollution still has a long way to go if we decide to leave it to others.

It is time that all of us strive to reduce plastic usage in our daily lives such as by refusing single-use plastics and recycling our plastic waste. 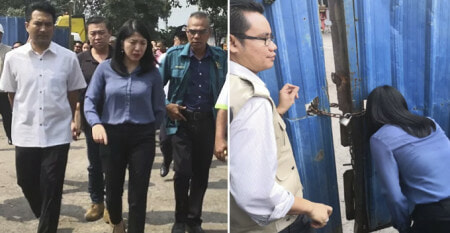