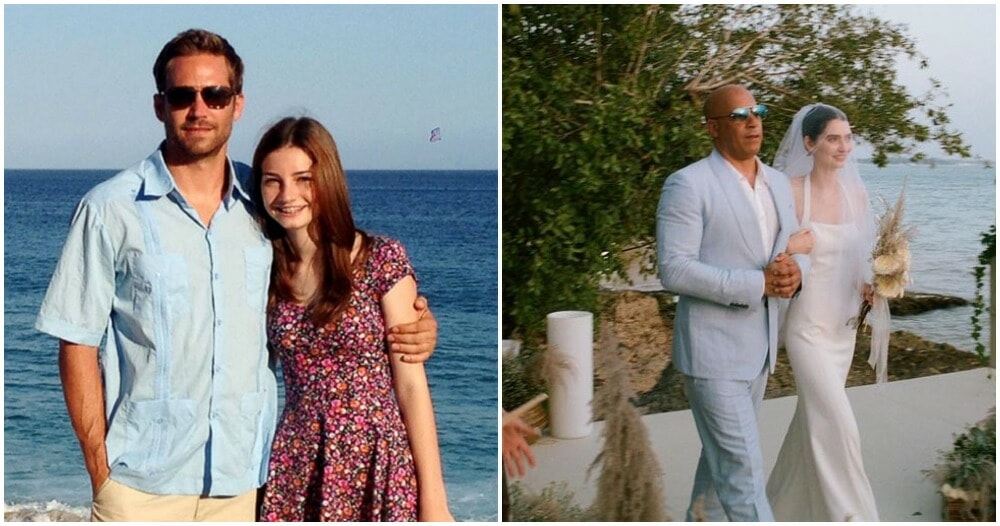 “It’s been a long day without you, my friend,
And I’ll tell you all about it when I see you again…”

In November 2013, fans of the Fast and Furious franchise were devastated when they got news of the accident that took actor Paul Walker’s life. It is said on CBS that the car crash had occurred in Los Angeles and when the authorities had arrived, the car driven by the actor’s friend, Roger Rodas, was already engulfed in flames. Both of them passed away that day.

One of Paul Walker’s closest friends is, of course, co-star, Vin Diesel. So it is no surprise that he stood in and walked Meadow Walker, Paul Walker’s 22-year-old daughter down the aisle. 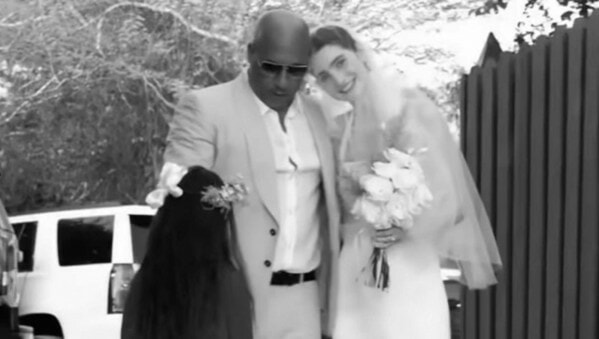 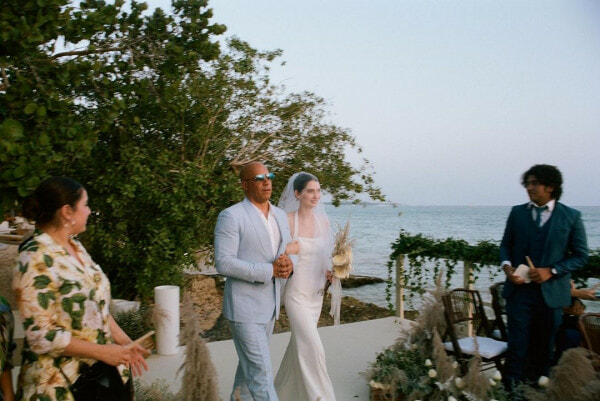 On Meadow’s Instagram page, she had posted about her wedding in several posts and one of them featured Vin Diesel in a powder blue suit along with his signature shades, standing in for Paul Walker as her father figure. It is certainly a very emotional moment for all parties, even the fans.

In an interview with VOGUE, Meadow, a model, has said that the wedding was held at a beach in the Dominican Republic. It was attended by a few close friends and family as the other guest were unable to attend due to pandemic travel restrictions.

Throughout the years, Vin Diesel and the Walker family has remained close as evidenced by their social media postings. 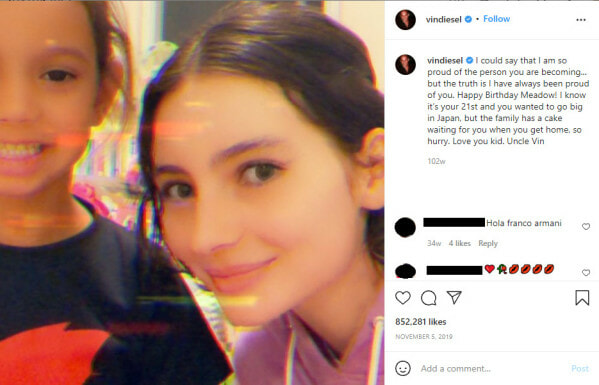 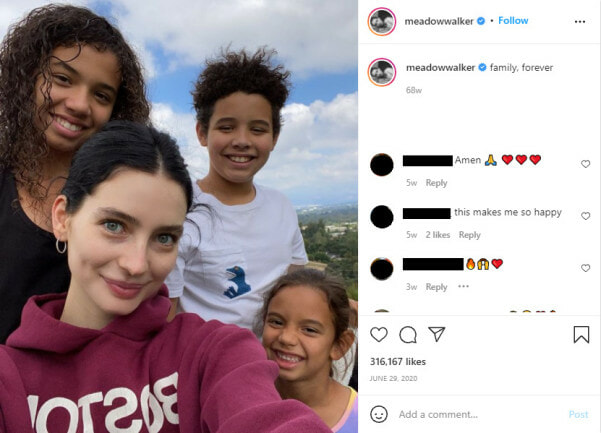 In honour of her father, Meadow founded the Paul Walker Foundation which aim is to help protect oceans and wildlife.

This certainly gave us major feels! What about you? Let us know in the comments.

Also read: Yay Or Nay? Fast & Furious And Jurassic Park May Be The Next Film Crossover 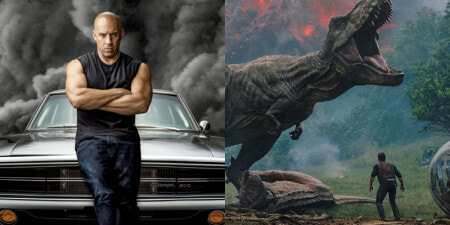