Alien versus Predator, Abraham Lincoln Versus Zombies, Pride and Prejudice versus Zombies are many examples of film crossovers that have happened in the past.

To further capture the interest of the masses, leaker Daniel Richtman hinted that Universal Studios might be looking to combine famous movie franchise Fast & Furious and Jurassic World together. 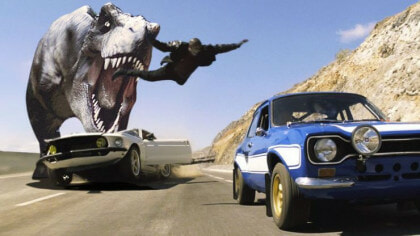 Imagine that. Cars and dinosaurs together.

Taiwanese-American Film Director Justin Lin, famous for his directing in the Fast & Furious franchise, said, “I’ve never said never to anything. The fact is that part of our philosophy is not to ever be boxed in or labelled.”

Michelle Rodriguez or Letty said the same thing, hinting that both franchises will work together by saying: “There’s nowhere to go but to cross brand and merge.”

“Usually the brands that you’re trying to merge belong to different studios, but it is under the same umbrella.”

Currently the ninth franchise of Fast & Furious will take place in space, while Jurassic World: Dominion could serve as a finale to the Jurassic franchise.

Will we see a crossover soon? Would you be interested in a car themed Jurassic world? Share with us your thoughts in the comments section!

Also read: These 5 Highly Anticipated Movies Have Been DELAYED Due To The Covid-19 Outbreak 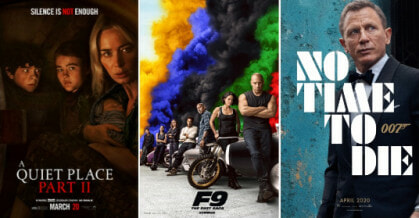