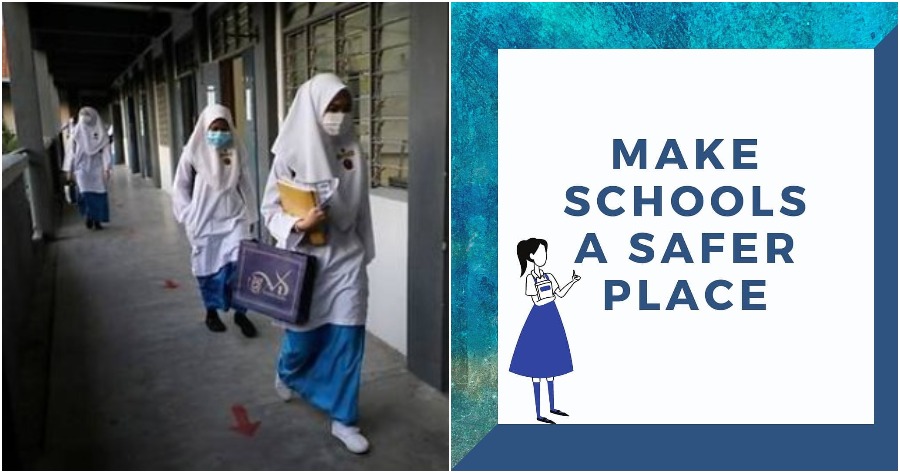 As #makeschoolasaferplace continues to go viral, many took the courage to voice out their experience in school.

Although a large majority of people have expressed their support alongside Ain standing with the truth, others still treat the situation lightly. Some even oppose the young activist standing up for herself and have taken to social media to harass her.

Upon seeing that this matter was not taken seriously enough, Twitter user, Puteri N. Balqis (@ayyputeri) decided to create a platform where students and former students can anonymously share their experiences with harassment in school, whether it be emotionally, physically or sexually.

As of last night (10 May), over 200 stories were shared on the page. Many of the stories shared how they were sexually violated in school. 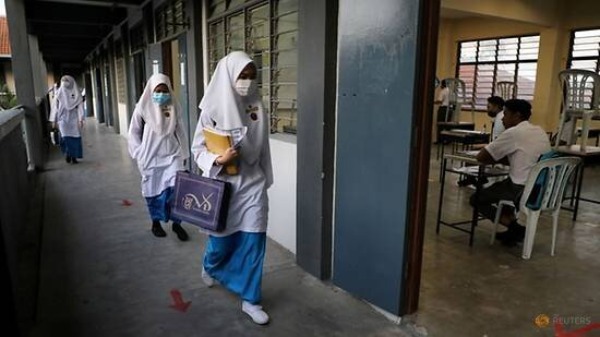 Speaking to WORLD OF BUZZ, Puteri said “I started this page because I was angry at how Ain was consistently harassed and many enablers were trying to shut the victims’ voices as they flooded the timeline with their experiences. I was particularly mad at how some teachers started a rumour that she is autistic so that her allegation shouldn’t be taken seriously,”

She also said that she has received over 500 submissions including the ones that have been uploaded and the numbers are only continuing to rise. Puteri expressed that if anything, the movement shouldn’t be a one-time trend.

“We are talking about a nasty culture that has been damaging to society for decades. If it’s a long game, then so be it. We need to set precedence for our future kids, for safer schools and better progression of society at large,” she added.

Those who would like to come forward with their stories may do so by filling this Google Form.

Also read: #StandWithAin: M’sians Lend Support To 17yo Activist Who Stood Up Against Rape Jokes 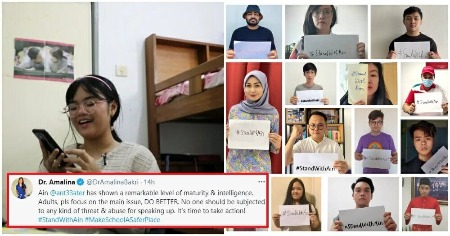