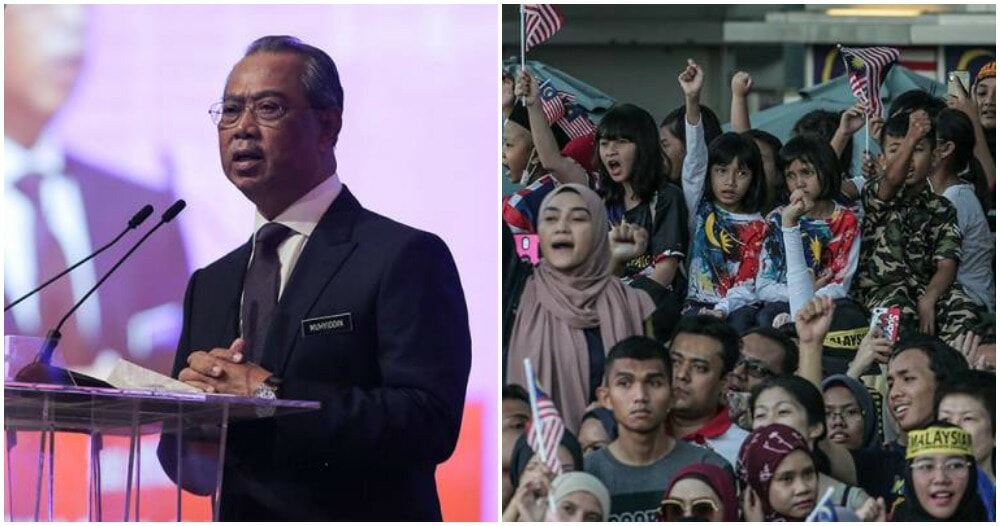 No matter how much we try to instil togetherness and tolerance among Malaysians, unfortunately, racism is still prevalent here. Who is to blame?

During a Prosperous People’s Hall Session with Kuala Lumpur 2030 at the Kuala Lumpur Convention Center yesterday, 29 September, Prime Minister, Tan Sri Muhyiddin Yassin said that racial-based political practices need to be stopped in this country as it could affect relations between communities in Malaysia. 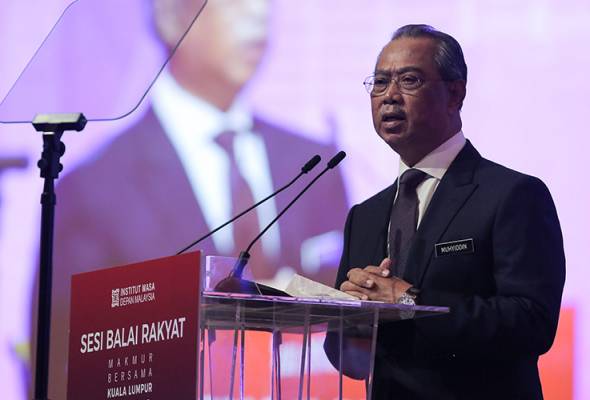 Astro Awani reported that the PM also said Malaysia is a harmonious society and we all have our own sentiments.

“I do not think this can continue, although I can not completely eradicate this racial political issue, I have to deal with it as much as possible.”

He even admitted that certain statements on social media from his party that can erode the sensitivity of some communities. He used the example of wealth distribution in the country, and how some Malays think they’re not being taken care of. 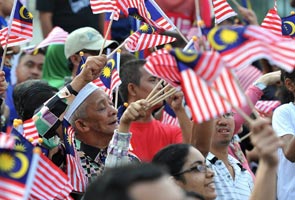 The PM said that there’s discontent among the Malays but we can also sense the same thing among the Chinese and Indian communities.

“Some of them are poor, apart from being angry about their low incomes, therefore our policy as the National Alliance government (PN) is to address all these weaknesses.”

He concluded his speech by saying that the main objective of the government is not to make it seem like they only care about one race while the other races are being sidelined although it’s difficult to avoid such perceptions.

What do you think about this statement by the PM? Let us know in the comments section! 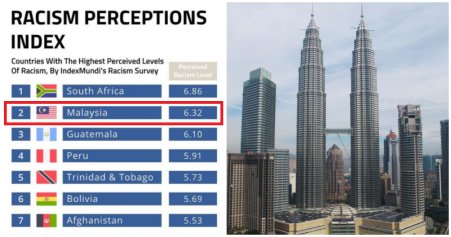