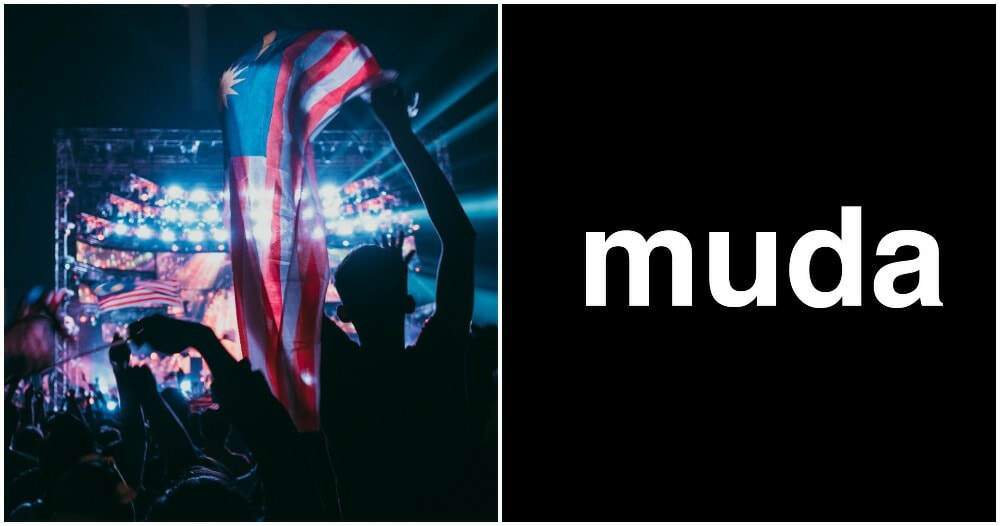 By now, most of us know that Muar MP, Syed Saddiq has registered his new party under the name MUDA (Malaysian United Democratic Alliance).

Earlier this morning, the hashtag #MUDAsudahMULA started trending on Twitter as many people were tweeting about it after he shared it on the platform. After a quick scroll through the hashtag, we can safely say that most of the youths and people feel that this party will bring about a change. In less than 10 hours, the party’s official Twitter account has accumulated 11,000 followers and the numbers just keep piling. 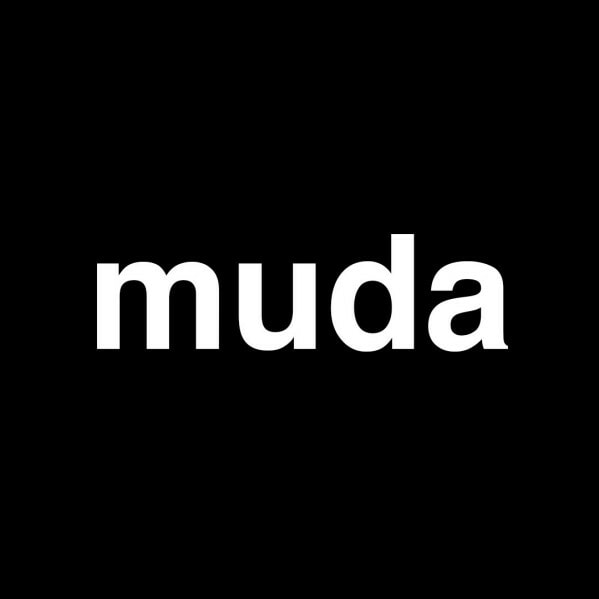 MUDA’s main aim is to give a voice and change up the political scene in our country which is still very set in the old ways. MUDA is not only limited to the youth but it is for all the citizens of “all ages and races”.

We also ran a poll on our IG stories and about 2,513 people have responded at the time of writing. 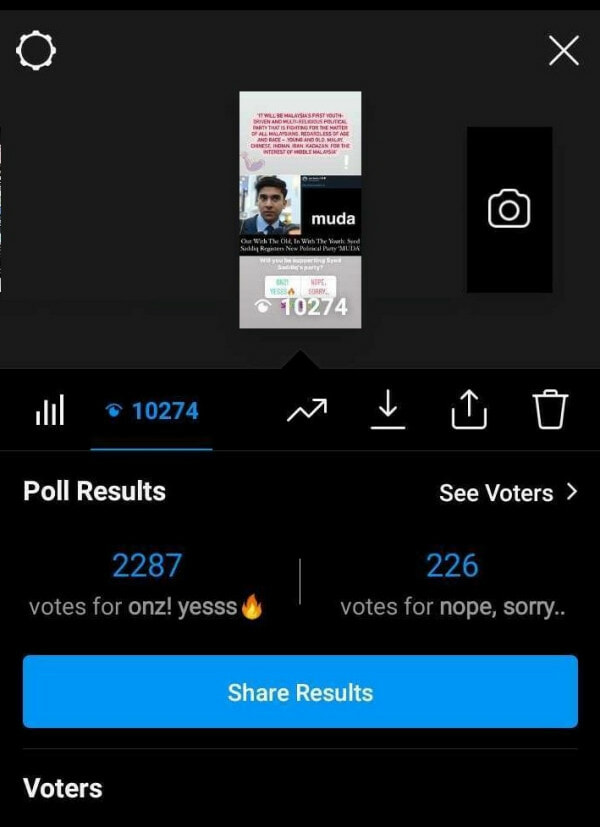 91% of our audience have shown that they will be supporting Syed Saddiq’s new party while 9% of them said no.

To get some answers, we decided to interview a few Malaysian youths to get their point of view and this is what they told us: 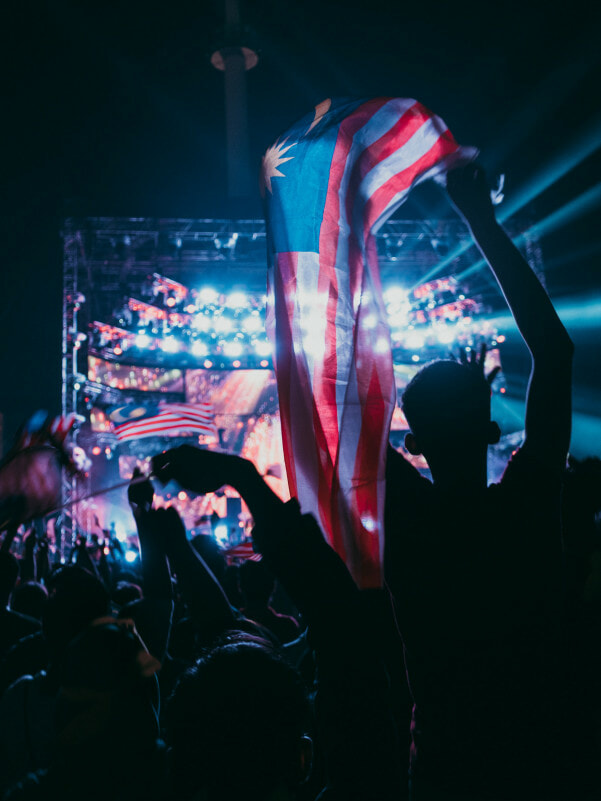 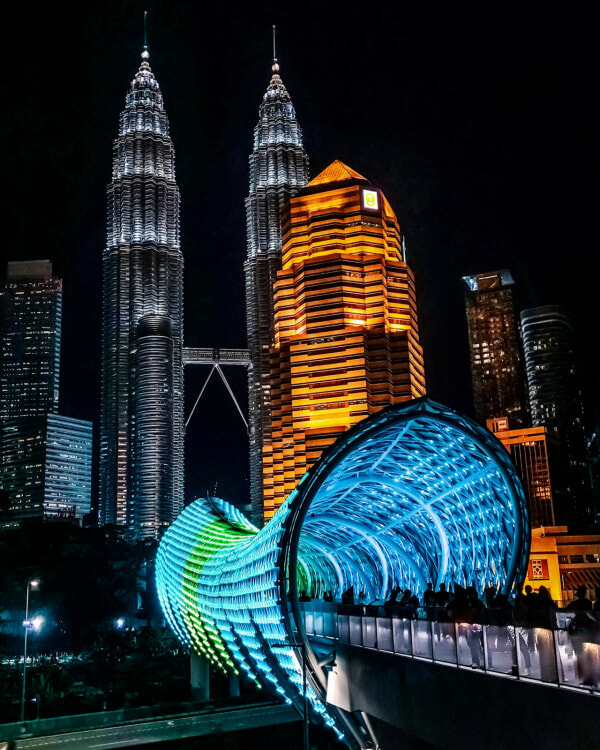 In the writer’s own opinion, this country has been through enough. It is time for a change, a fresh start by a person with a fresh mindset to take over and break the “tradition”. With the emergence of MUDA, I hope that as traditions are challenged, we’ll be able to voice out our problems freely. Hopefully, it will change this country and its politics for the better.

Also read: Out With The Old, In With The Youth: Syed Saddiq Registers New Political Party ‘MUDA’ 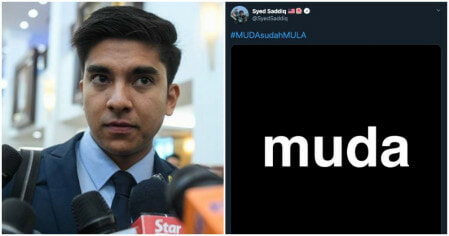