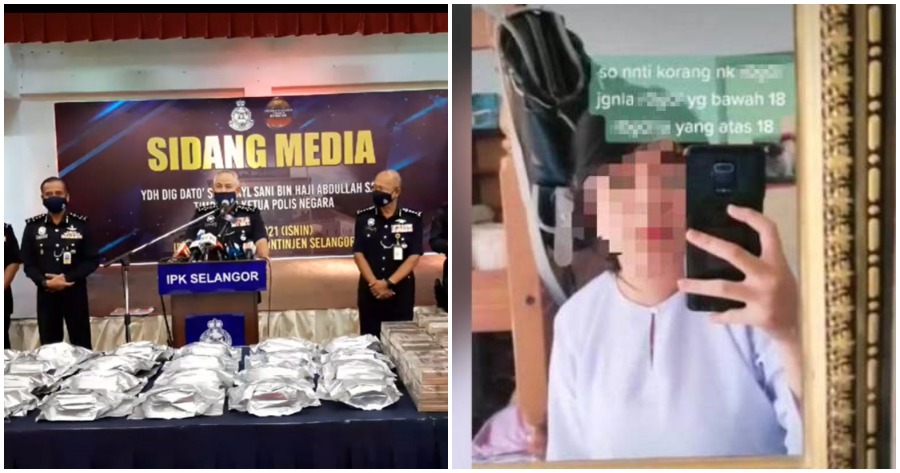 PDRM has issued another statement following the backlash they received after the Deputy IGP’s initial comments on the investigation of a teacher who normalised rape by joking about it that went viral a few days ago.

On 26 April, Jabatan Siasatan Jenayah Narkotik held a press conference that was later released on their Facebook page. 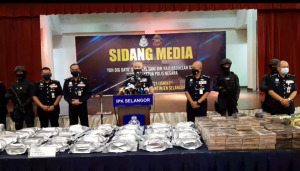 During the press conference yesterday (26 April), the Deputy Inspector General of Police at the Selangor Contingent Headquarters, YDH DIG Dato’ Sri Acryl Sani bin Haji Abdullah Sani referred to the rape threat the student received as “probably just a harsh joke amongst friends that she (the victim) couldn’t handle.”

It was also said that the student lodged two reports, one for the inappropriate ‘jokes’ from the teacher and another for the rape threats she received from her classmates. 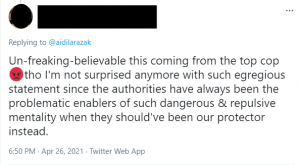 However, PDRM released another statement today (27 April), regarding the backlash through a press release on their Twitter account. It was said that the issue was something that shouldn’t be taken lightly and they will continue to further the investigation.

“[The phrase] ‘probably just a joke’ that was said in the statement to the press is an aspect that is still being investigated and doesn’t mean the issue is taken lightly ‘as a joke’ as pictured by other news portals,” continued the statement.

PDRM also mentioned there were two news organizations that released misleading information concerning the issue as it “didn’t give an accurate representation of what was said during the press conference.”

They added that they are taking the issue seriously and every report matters to them as they are committed to the investigation. 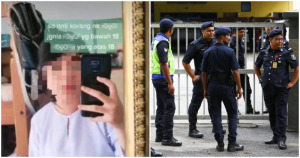