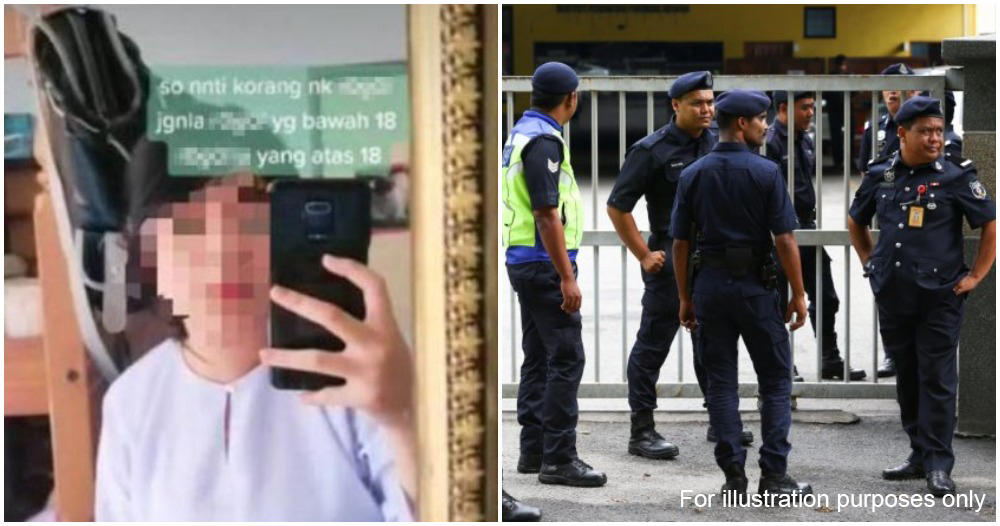 It’s apt that action is taken, especially now that #MakeSchoolASaferPlace is trending on social media!

A few days ago, a Malaysian student went viral on social media after calling out her Physical Education teacher who made obscene jokes regarding rape much to the students’ discomfort.

When she brought the issue up with her school councillor, his response was, unfortunately, less than favourable. Instead of investigating the issue, the councillor simply said that male students don’t take these “jokes” to heart but female students are more emotional and that’s just natural. 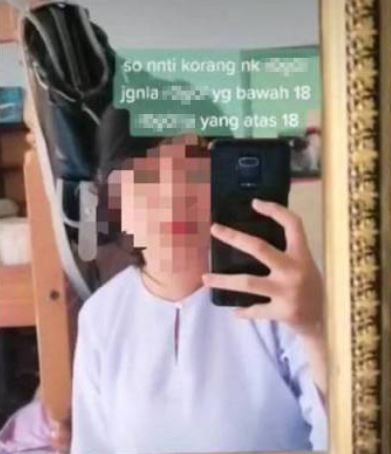 Following outrage from Malaysians demanding action towards the teacher and the school management, the girl’s father revealed that his daughter has been receiving rape threats from her classmates. The student’s father said this after he lodged a police report in Saujana Utama on Saturday (24 April) regarding the male teacher’s actions, reported Astro Awani.

According to her father, he also felt divided to allow his daughter to go to school as usual on Monday after being informed of the rape threats.

“They feel that my daughter has embarrassed the good name of the school and humiliated the teacher.”

Following this, Sungai Buloh District Police Chief, Superintendent Shafa’aton Abu Bakar said that PDRM will investigate the report lodged by the teenager. According to Sinar Harian, the case will be investigated under Section 294 of the Penal Code and witnesses will be called to assist in the investigation. 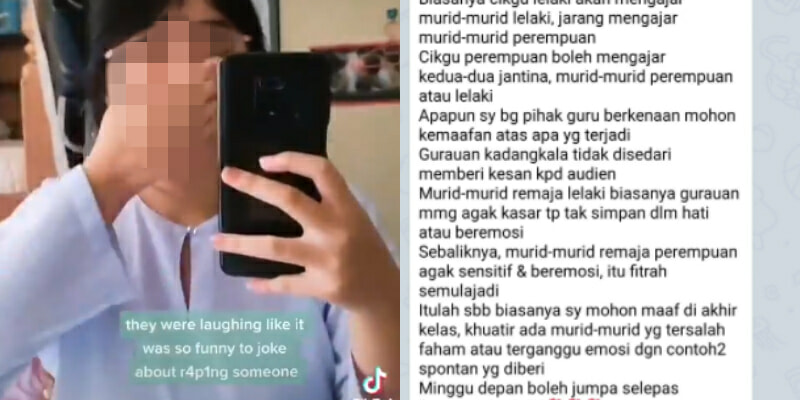