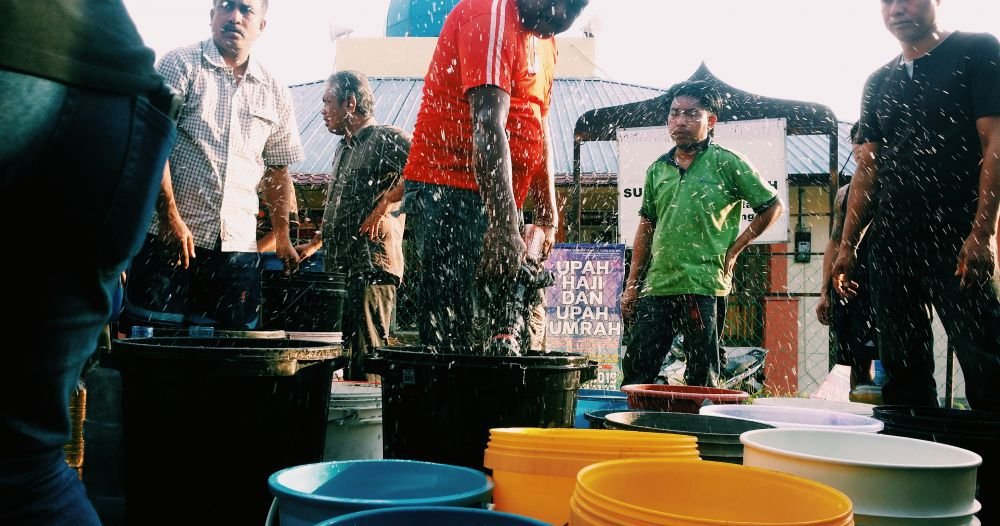 Most of us living in the Klang Valley have been struggling this past week as we faced water disruption due to the repair works done at a burst surge vessel system at the Sungai Selangor Phase Three Water Treatment Plant (SSP3). Starting from Tuesday (March 6), the water supply has been cut off and residents were seriously inconvenienced by it. Many even resorted to using the water from their apartment pool! Eeeek! 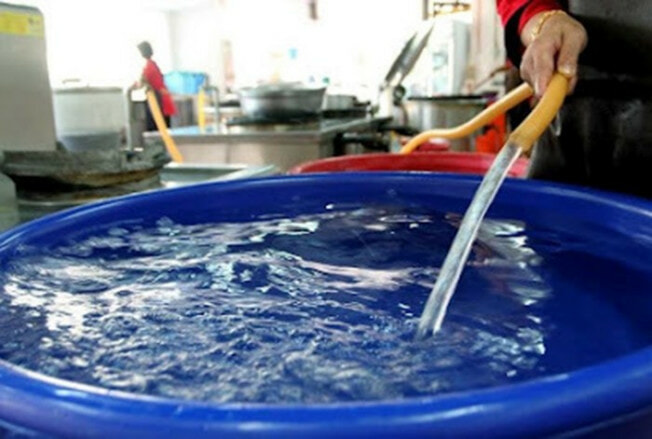 Thankfully, we finally have some good news! Syarikat Bekalan Air Selangor Sdn Bhd (Syabas) said that as of March 11, the restoration of water supply will be increased to over 90%. That’s a relief! The Star reported that efforts were being taken to speed up the recovery process and increase the water pressure to the affected areas.

When the surge vessel system burst at the water treatment plant, more than 500,000 households in Selangor were affected when the 10-hour repair work suddenly became longer than expected. 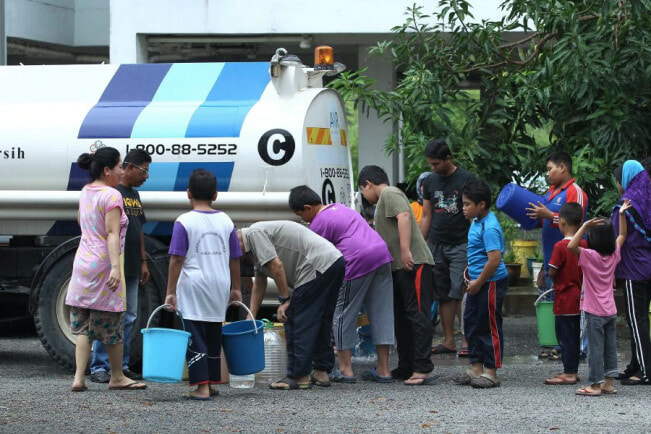 If you find that your home does not have water supply yet, don’t worry because it takes some time. Besides, Syabas said that lorry tankers will still be mobilised to areas that do not have water until supply is fully restored.

Hopefully the water supply will be back shortly! 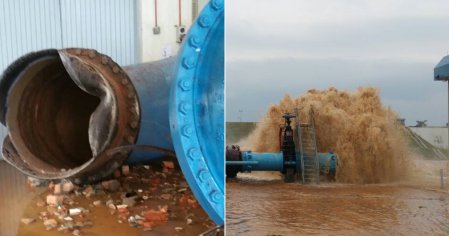