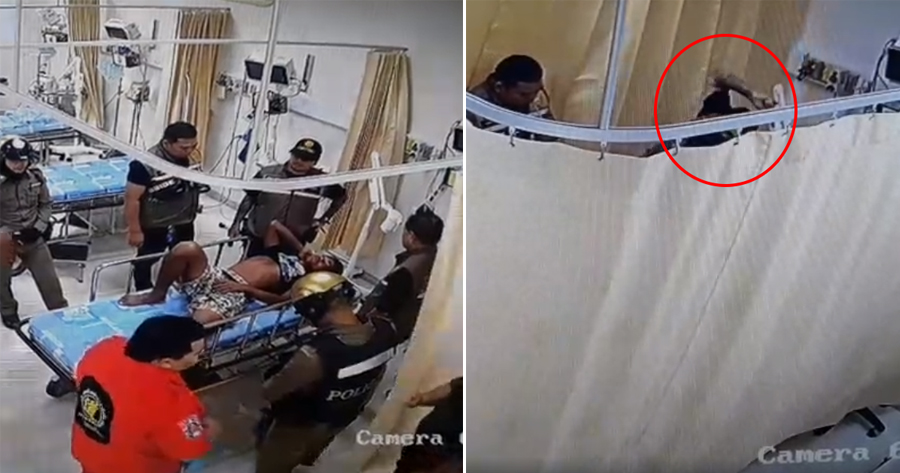 A shocking video of a “volunteer rescuer” repeatedly beating a suspect on a hospital bed went viral on social media this morning (28th August). What’s worse was that the police present only watched and did not do anything about it.

CCTV footage shows several police officers standing around the suspect on a bed at Burapha University Hospital in Thailand before one of them proceeds to close the curtains. Before it was even fully closed, a volunteer started whacking the suspect violently at least nine times.

The Permanent Secretary for Defense of Meung Chonburi district, Prakasit Seuksongkram, admitted that the attack had taken place, blaming the volunteer who was furious that the suspect had caused injuries to his friend.

The suspect is believed to have caused injuries to the volunteer’s friend, Kwanchai Changlek, who was hit by the suspect with a scooter on 18th August. Kwanchai, 57, who was helping direct traffic, sustained severe injuries, including two broken legs and head wounds after being hit. 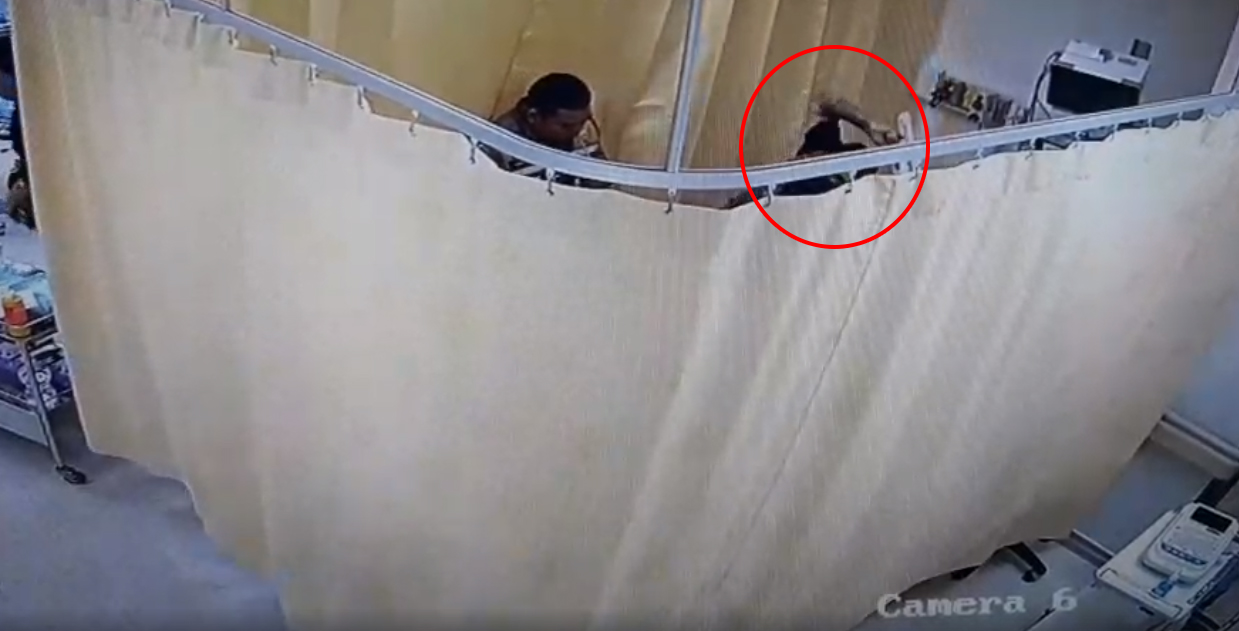 Suriya Prongnamchai, the director of the hospital, told Coconuts Bangkok that the nurses at the hospital tried to stop the officials from beating the man up but failed.

“There was only a nurse around at the time of the incident. Imagine if you were that woman standing nearby and many officers barged in. Would you dare to stop them? How would go about it, huh? You think you can fight them?” Suriya said.

It’s not known, however, why the suspect was taken to the hospital in the first place, nor was it revealed who had originally posted the CCTV footage online.

Why didn’t the police do anything about what was happening in front of their eyes? Hopefully, the man wasn’t too badly injured from getting hit, though.

Also read: Standard 1 Sarawakian Boy Punched in The Face by Standard 2 Student For No Reason At All 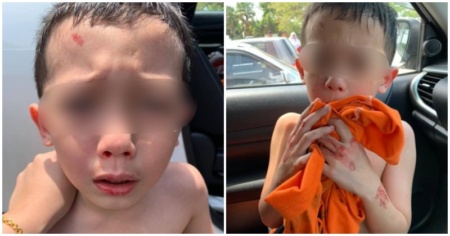