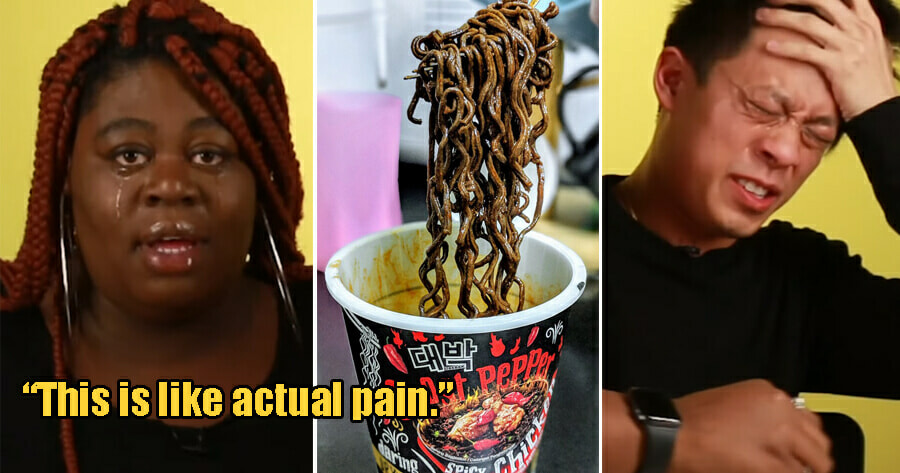 While most Malaysians are able to tolerate a certain level of spiciness in our food, only a few are able to appreciate extreme levels of spiciness – the kind you can find in foods like Ayam Gepuk Pak Gembus in Rasta TTDI, or  in a simple cup of spicy Korean noodles. 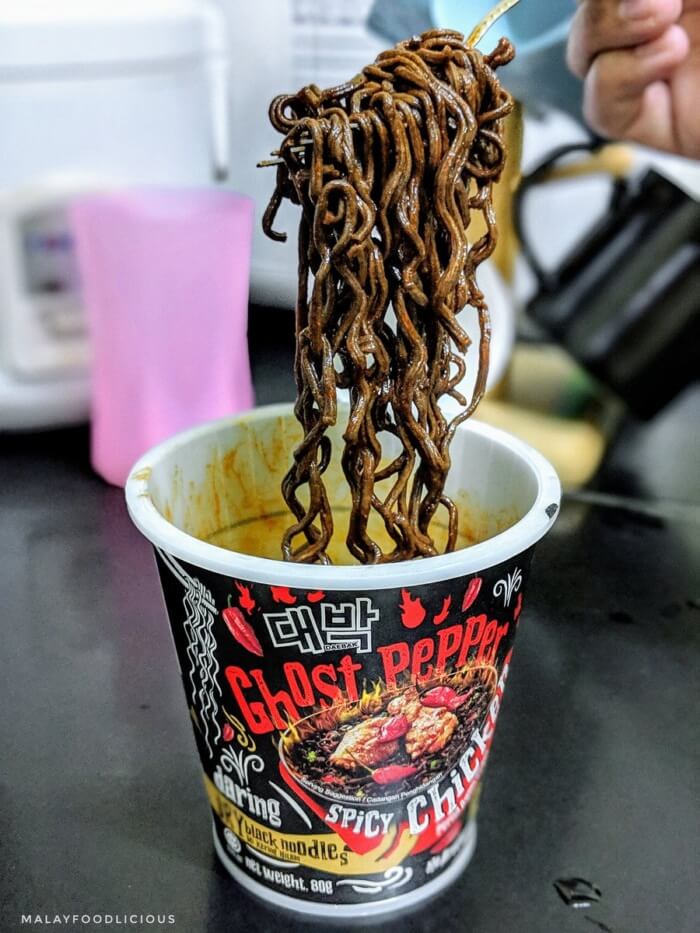 Many local entertainers have tried challenging themselves and their friends to have a go at the noodles, a product of local brand Mamee, and it’s safe to say that it didn’t end very well for them. 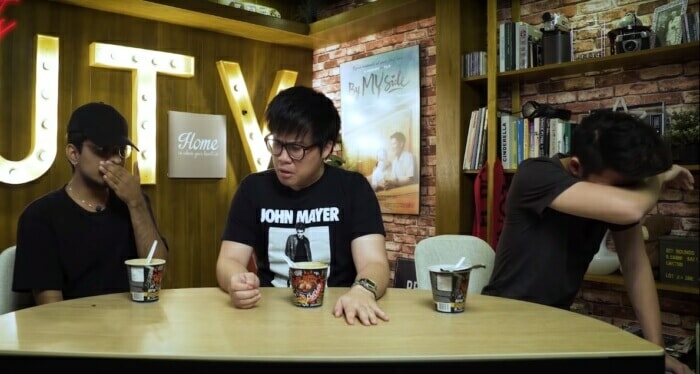 If Malaysians aren’t able to handle our own country’s spiciest noodles, imagine how difficult it would be for foreigners whose local foods aren’t usually that spicy.

Well, in a Buzzfeed video uploaded on YouTube on 23rd May, six Americans tried the Ghost Pepper Spicy Chicken Cup Noodles, all the way from Malaysia! Some of them seemed confident, saying that they “can do spicy very well” while some mentioned that they were going to embarrass themselves.

Without any hesitation, they all confidently took a big mouthful of the noodles and thought that they could handle the spice. 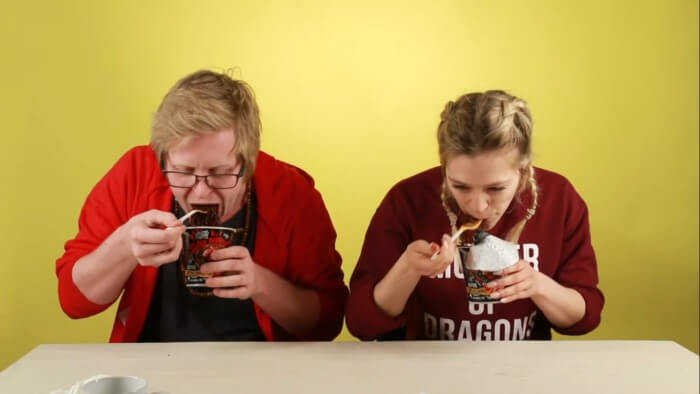 “These are good. I could finish it,” one of them said.

But they spoke too soon when they realised that the noodles were actually spicier than they thought and started panting and sweating. 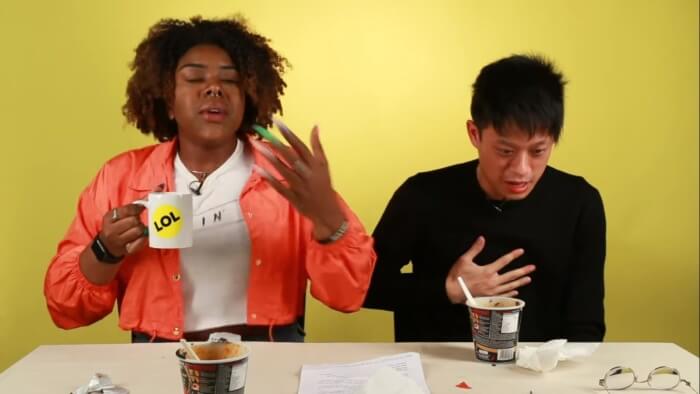 “I feel like this is going to hurt me later.”

“My whole body is kind of getting numb. I’ve never really felt like this before. I’m having like an out of body experience here.”

While we can only sympathise with them as we watch them suffer from the spiciness, it is actually extremely entertaining to see them attempt to cope with their burning lips, tongues and throats!

Well, let’s hope that they were able to recover from the spiciness and that there weren’t any painful consequences to eating the spiciest noodles in Malaysia.

Do you think you can take the spiciness from Daebak Noodles’ Ghost Pepper Spicy Chicken Cup Noodles? Let us know in the comments below!

Also read: Crazy SPICY Ghost Pepper Cup Noodles Are Available at 7-Eleven for RM5.80 and They Are Limited Edition! 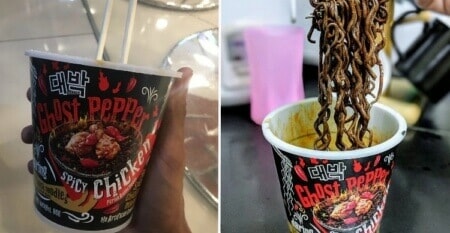