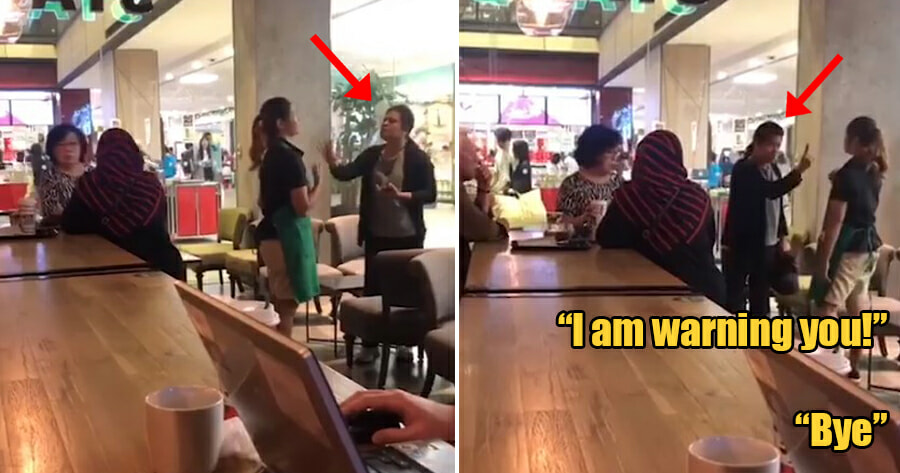 It is basic courtesy to buy a drink when you want to sit at a cafe, but some people think they can just hog seats without buying something and get angry when they’re asked to leave.

A video posted on Facebook shows a middle-aged woman shouting angrily at a staff at a Starbucks outlet in Singapore.

According to the caption of the video, the incident happened on 14th December when the woman was allegedly hogging a seat without getting a drink. 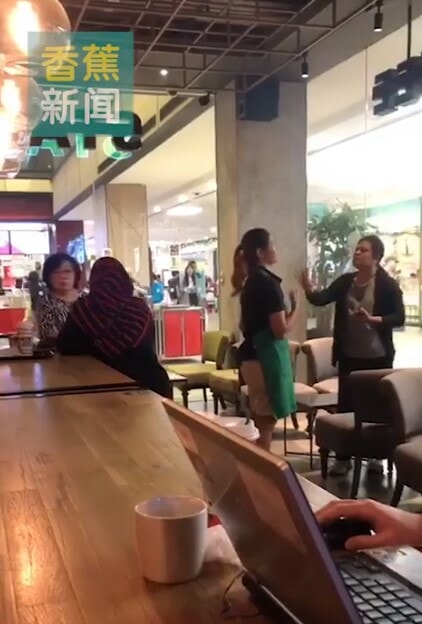 A staff had approached her, probably asking her to leave, but the woman burst out and started scolding the staff loudly while pointing her fingers and making other gestures.

Nothing much can be heard from the video, but the angry woman can be heard saying “I am warning you!” towards the end.

She then starts to walk away, but the staff calmly said, “bye” while carrying on with her work.

This probably triggered the woman again because she immediately turned around and started speaking harshly to the staff again for a few more seconds.

Unfazed by it all, the staff just walks away while waving goodbye to the woman, who continues to scold her. 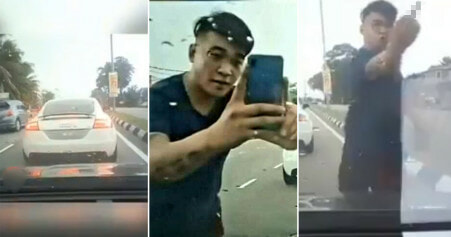