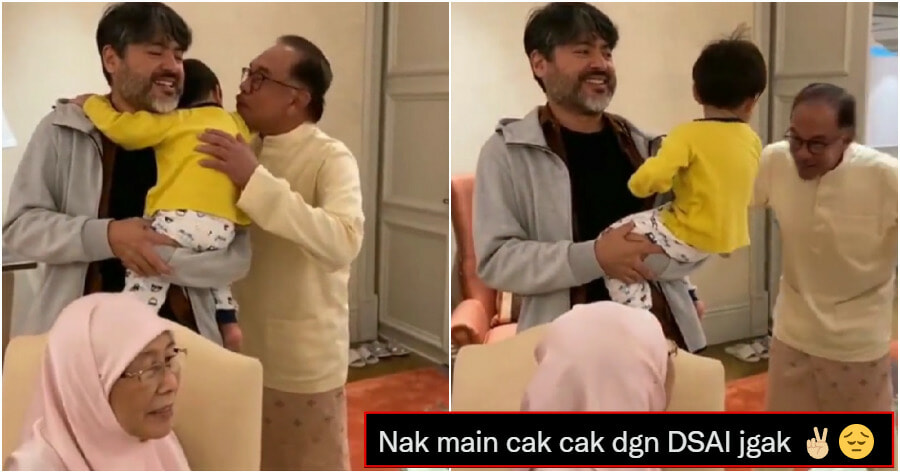 Despite the amount of work he does, it seems that there is no slowing down Prime Minister Datuk Seri Anwar Ibrahim as he constantly strives to keep fit and healthy despite his busy schedule.

Recently, in a video shared by his wife, Datuk Seri Dr Wan Azizah Wan, Anwar was captured playing peek a boo with one of his grandchildren. 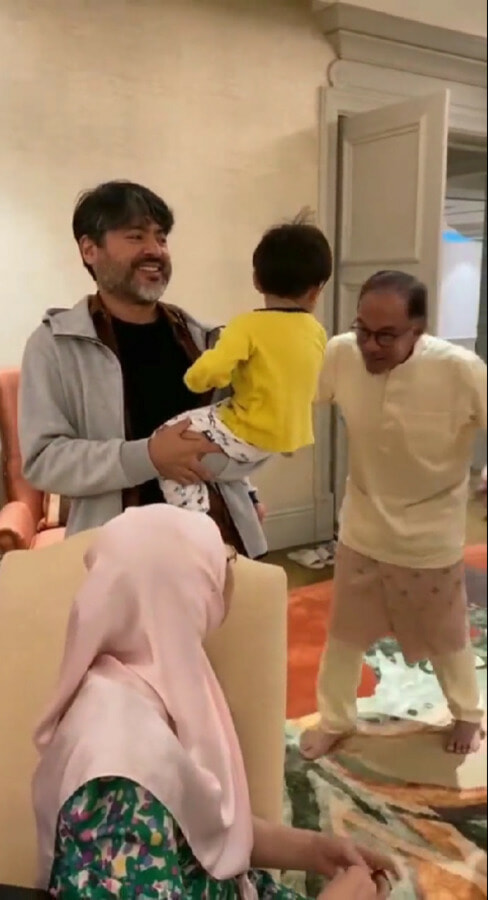 The caption of the video reads, “Playing with grandson after work..” and showed the prime minister running around from side to the side in an attempt to entertain his grandchild. 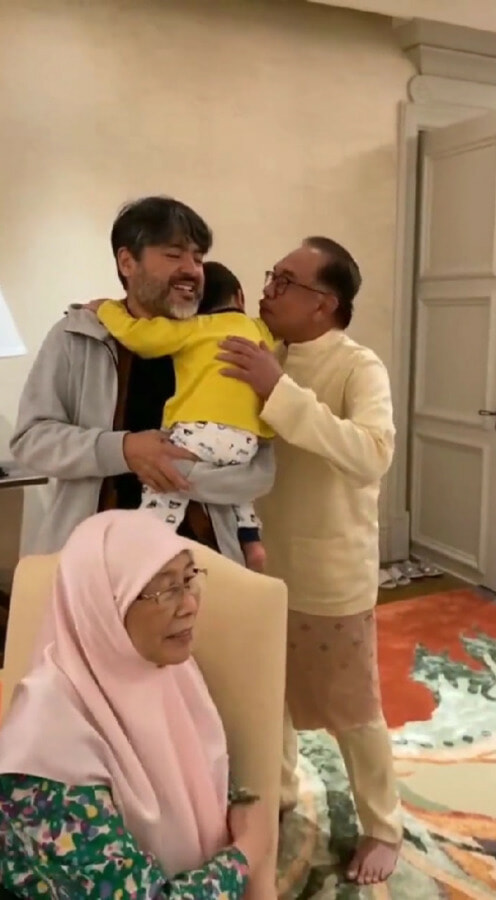 The video garnered over a million views and Twitter users have been sharing it since it was uploaded last Friday (January 20).

“I want to play cak cak with DSAI as well,” said a user.

“Is he not tired. But it’s been a while since he last updated us on his jogging activities. Work is work but the health of the PM must be tip top as well,” commented another user.

Another stated, “Even though he is busy with matters of the country, he still makes time to play with his grandchildren.”

Playing with grandson after work.. pic.twitter.com/bABN59NH0c

We hope that our prime minister remains healthy and active! 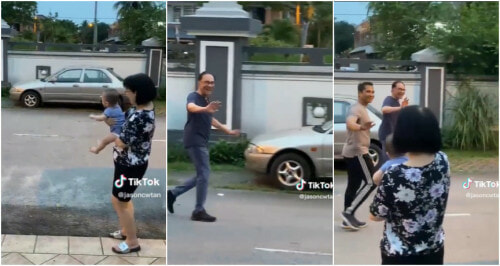