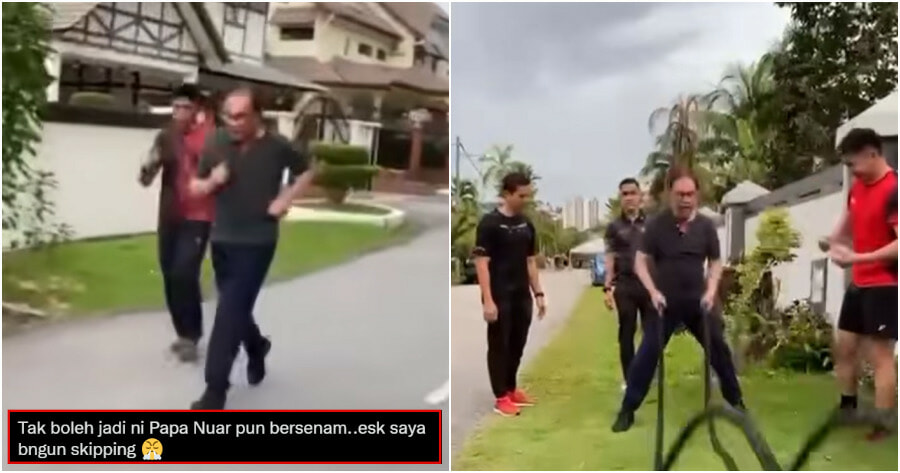 No matter how busy you are, you should always try to make time for some exercise, even if you’re not the most athletic person in the world.

In the video, Anwar could be seen to be working out with battle ropes before ending his workout with a jog. 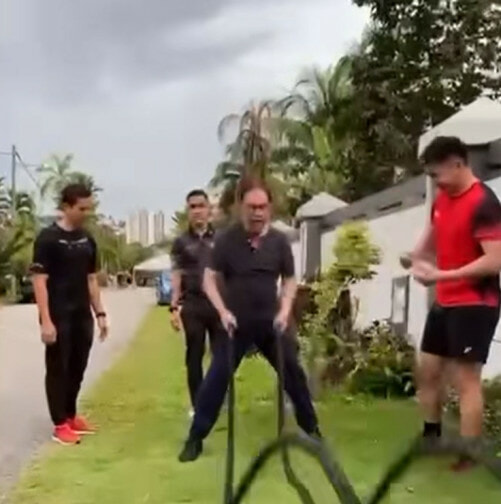 In the caption of the post Anwar wrote, “Busy but never forget to exercise. (This was) this evening after handling business in Putrajaya.” 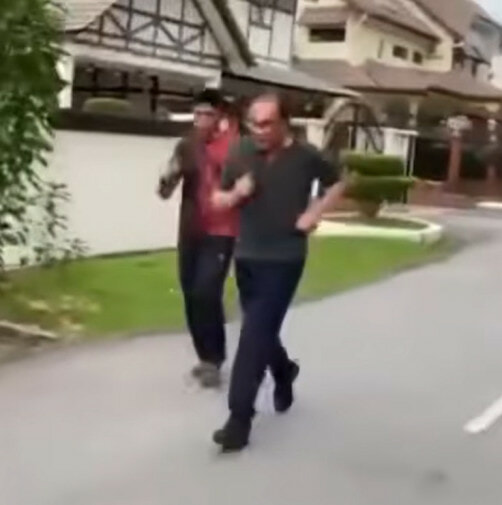 Fitter than me at 75

The video has gone viral and currently sits on over 443,000 views just on Twitter alone. Netizens took to the comments section to praise Anwar for keeping healthy despite his age.

“DSAI is training so that he can carry the whole Malaysia.”

Meanwhile, other users said that this serves as their reminder to workout as well.

“Embarrassing that a 75yo can do old this. Let’s go workout.”

Another user said, “Finished with conference and he immediately goes to jog. If it was me I’d just get home and faint.”

What do you think of Anwar’s workout regime? Could you keep up? 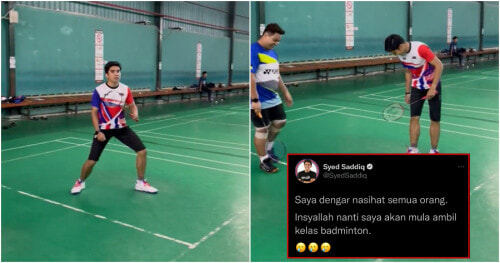