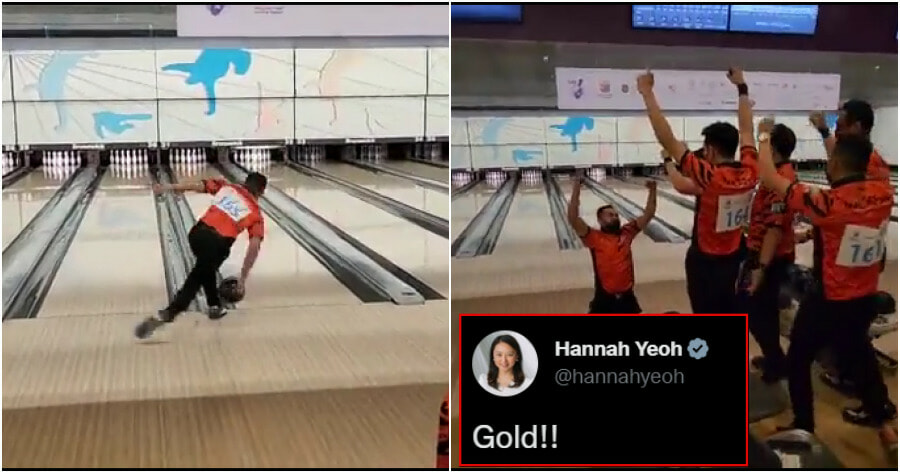 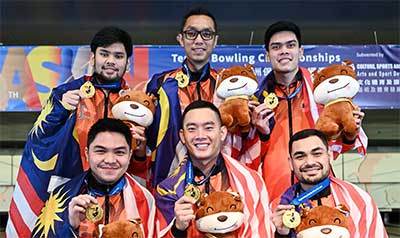 Malaysia swept the Men’s All Events medals as well as having their bowlers occupying the top 5 positions as Muhd Rafiq Ismail, Timmy Tan and Tun Hakim claimed the gold, silver and bronze medals with 6128, 6073 and 5854 respectively.

The moment where the athletes bagged the decisive win was captured on video and shared on Twitter. 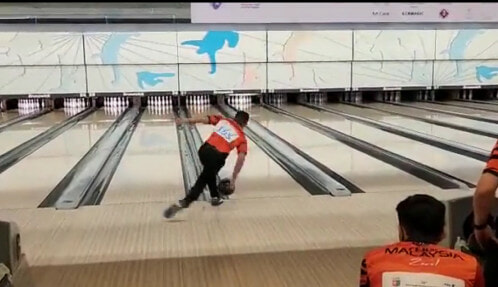 The final bowl ended in a strike and the athlete fell to the ground with his arms outstretched as his teammates crowded over him and celebrated their victory. 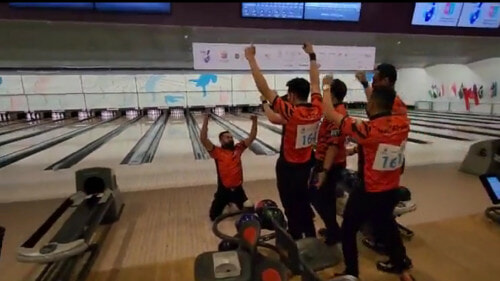 The video of the moment has since gone viral and led to an outpouring of congratulatory messages from Malaysians.

“I have repeated this so many times… congrats guys.”

“Congratulations to the Malaysian men’s bowling team,” commented another user.

It even caught the attention of Youth and Sports Minister Hannah Yeoh who also shared the moment they won.

In an interview with New Straits Times, Rafiq was over the moon as the team gold is the most coveted category in the tournament. He chipped in an impressive score of 1,522 which is the highest individual effort among all the competitors.

“Myself, Timmy and Muaz were part of the team that finished second (to South Korea) in 2015. We were all ATBC debutants at the time. Fast forward 8 years and here we are on the top of the podium. It’s very emotional for the 3 of us.”

“The victory shows that our team has strength in depth. Syafiq, Hakim and even Syazirol, despite being a newcomer, did so well. Even before the tournament, we had spoken about the long drought (for men’s title). All of us shared the same ambition and we knew we had a chance,” he added. 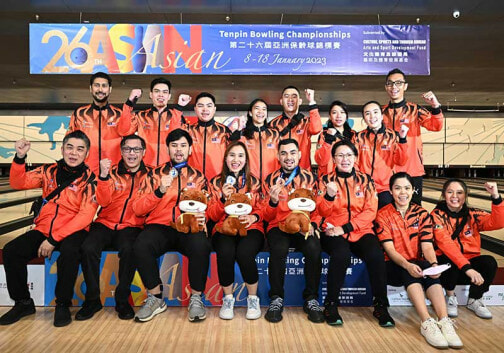 This means Malaysia will have full representation in the men’s Masters where only the top 16 players from the all-events standings make the cut.

“I’m so happy as I have never won more than one gold at the ATBC, but this time I have 3 already with one more event to go. But the job is not over yet. I’m going to aim for that fourth. I won it in 2016 but could not defend it in 2019. I hope to win it back.”

A big congratulations to the Malaysian men’s bowling team for their achievement! 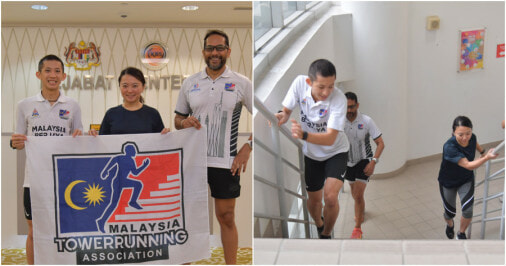