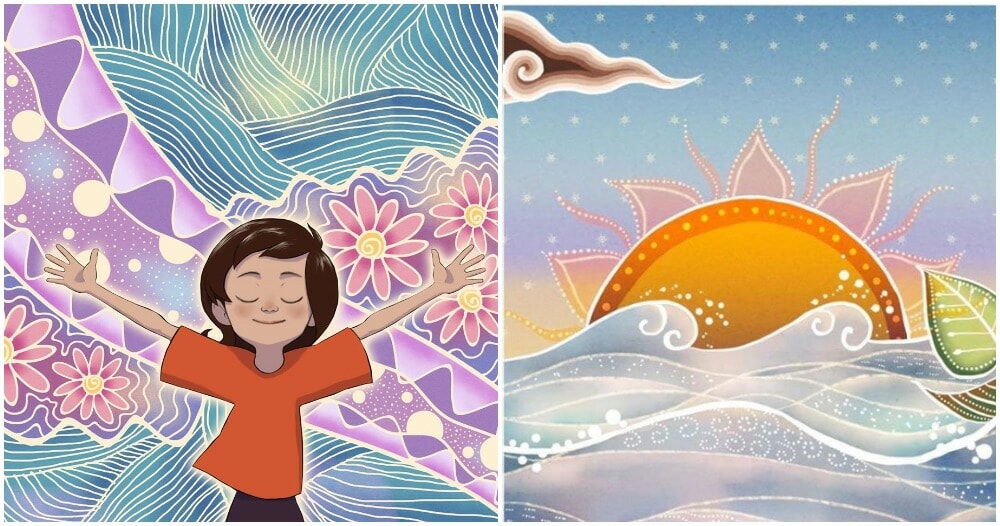 Animation is great, it’s fun and it has evolved into a medium that it sends the message across in the most relatable and endearing way, regardless of one’s age. Malaysia has produced quality animated movies and series as well, with works like Upin & Ipin being nominated for an Oscar, while the latest Boboiboy movie was a critical and commercial success.

Well, we have another animated movie to be proud of, which is Batik Girl. This animated movie from R&D Studios has premiered at 26 FESTIVALS IN 17 COUNTRIES! 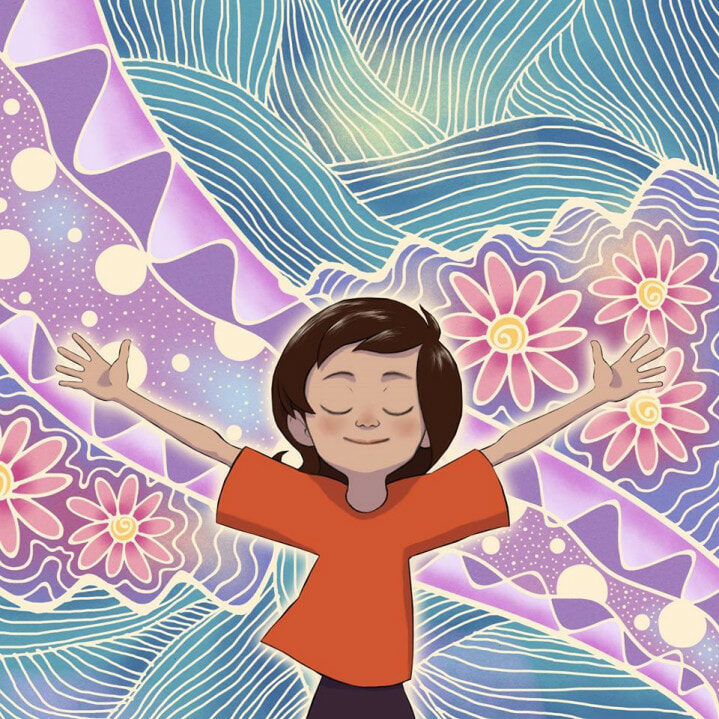 This inspiring movie tells the story of a Terengganu girl who copes with a tragedy by immersing herself into the world of batik painting. Yes! Batik painting! The animation and art design of this movie is mind-blowing and it clearly shows how much thought and love has gone into the movie-making process.

“A whimsical, truly beautiful film that celebrates through the glorious forms and colours of animation, a life-transforming nature of the creative imagination. I think, actually, the film is a profound meditation on the very idea of animation.”

It’s been making us proud in so many festivals and has received extreme critical acclaim for its story and the way it pushes the boundaries in the art form. Batik Girl received the Honorable Mention in Audience Favorites award at Florida Animation Festival amongst other accolades. 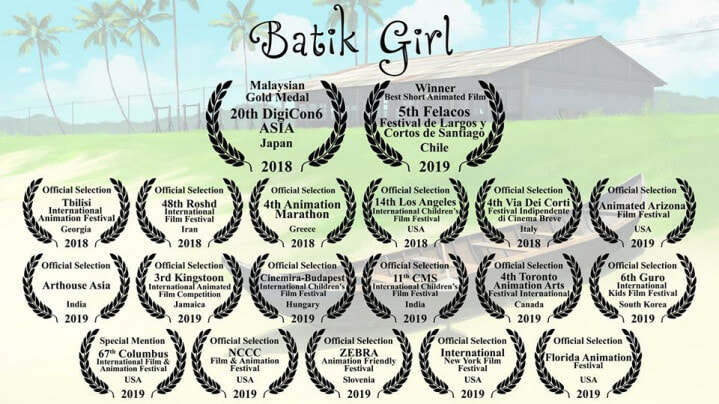 Irwan Junaidy, the co-creator and director of Batik Girl, said that this film explores themes of family love with the main highlight being a grandmother and her grandchild’s beautiful relationship. The movie isn’t just an emotional roller coaster though, as a lot of research went into the art of batik making. In a year long journey, eight months was spent developing the story and another 4 months was spent on animation production. 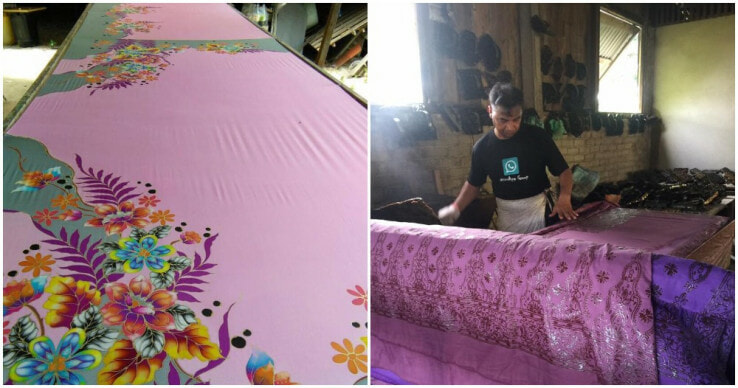 I think I’ve talked about this movie enough, why don’t you just watch it and share the love with everyone too! 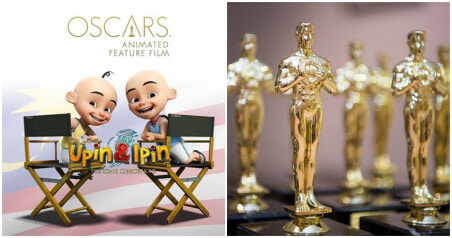