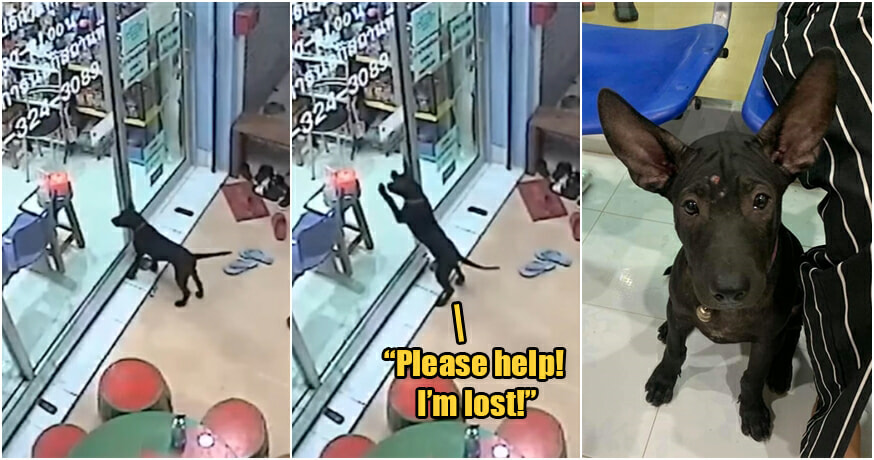 Now, we’re pretty sure we’re not the only ones who have said this, but almost every pet owner can swear by the fact that their pets are far smarter than they actually are letting in on. Whether it be doing tricks or knowing when you come home every day, our fur-kids can sometimes prove to be truly brilliant! We swear!

And if you don’t believe us, this heartwarming story of how a lost dog brilliantly managed to find his way back home to his owner will surely put those doubts to rest.

Not too long ago, a local pet store in the Samut Prakan province of Thailand posted a story about how one of their regular clients had managed to find her lost dog again after he somehow managed to find his way on their doorstep.

The puppy trying to catch the attention of the clinic’s staff.

The 5-month-old puppy, who was a frequent face at the animal clinic, was seen wandering up to the clinic on their surveillance camera footage, before moving to paw up against the glass door to catch the attention of staff members who were working at the time. 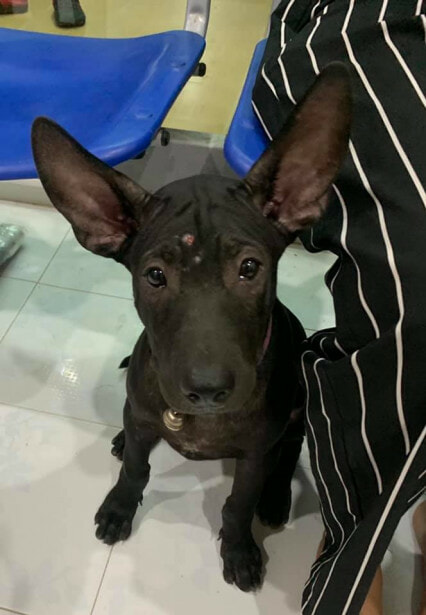 The mischievous little puppy in question.

While initially paying him no mind, employees eventually remembered the puppy from his visits to their clinic with his owner and let him in. Noticing that he was alone, they quickly contacted his owner to notify her of his whereabouts. 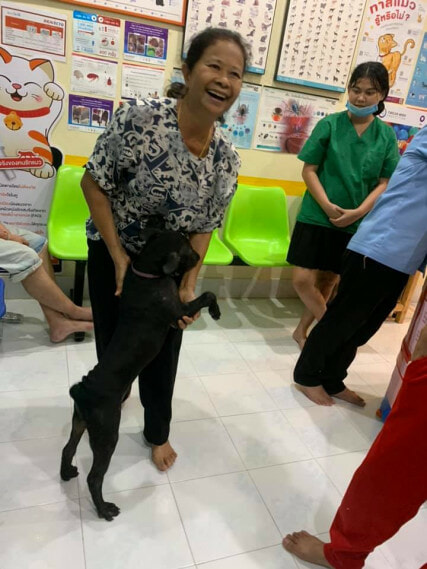 The 5-month-old puppy reunited with his owner at last.

Upon reuniting with her puppy, she told staff that she had been looking for him all day after he had suddenly disappeared. It is likely that the puppy managed to recognise and remember the clinic from the times when he had been brought there to be vaccinated, and had hoped those working there will help him find his way home.

While there is no telling if that is absolutely the case, it’s hard to imagine why else would this smart pupper stumble right up to his vet’s dootstep! Hopefully he won’t wander off again in the near future!