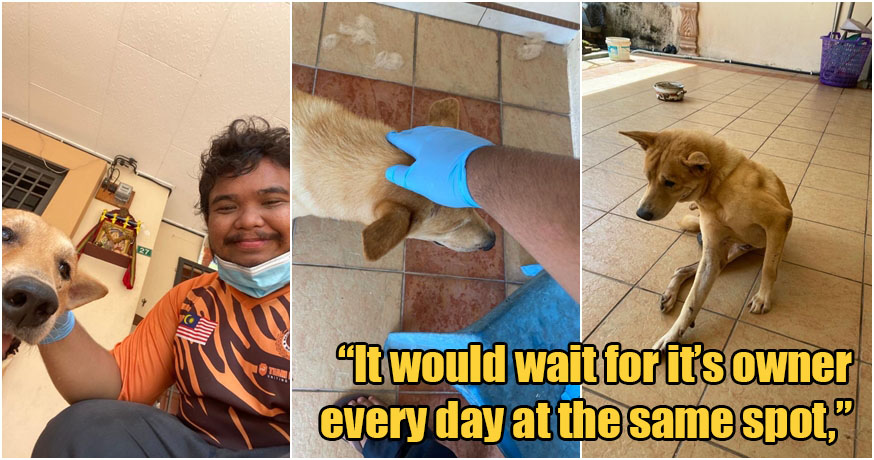 We Malaysians, despite our differences, can live in relative harmony and unity among each other. That can be seen in just about every facet of our daily lives, from how we interact with our colleagues to the many different foods we get to enjoy, regardless of culture. And in times like the one we’re in, we Malaysians have really managed to embody the true #kitajagakita spirit!

In a viral Twitter post that was uploaded by netizen @syahmibaek, he shares a heartwarming story of how his younger brother took the initiative to care for their neighbour’s blind dog in Perak, after it was found that their neighbour has not returned back to their rental home since the MCO started. 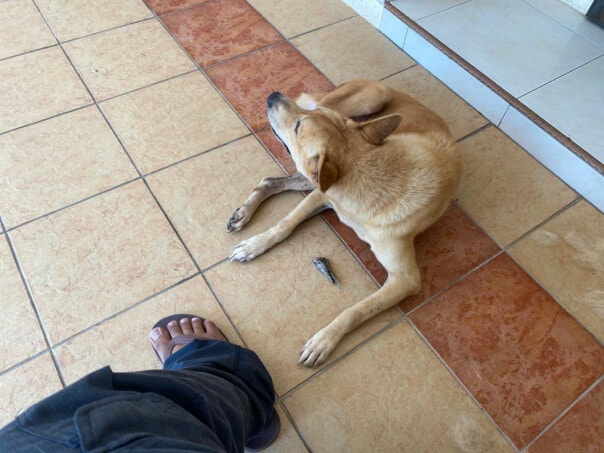 Despite the doggy diligently waiting in the porch of their neighbour’s home every day since they left, Mr Syahmi told WORLD OF BUZZ that their neighbours have never returned, and suspected that they had actually left their rental home, leaving their poor dog behind. 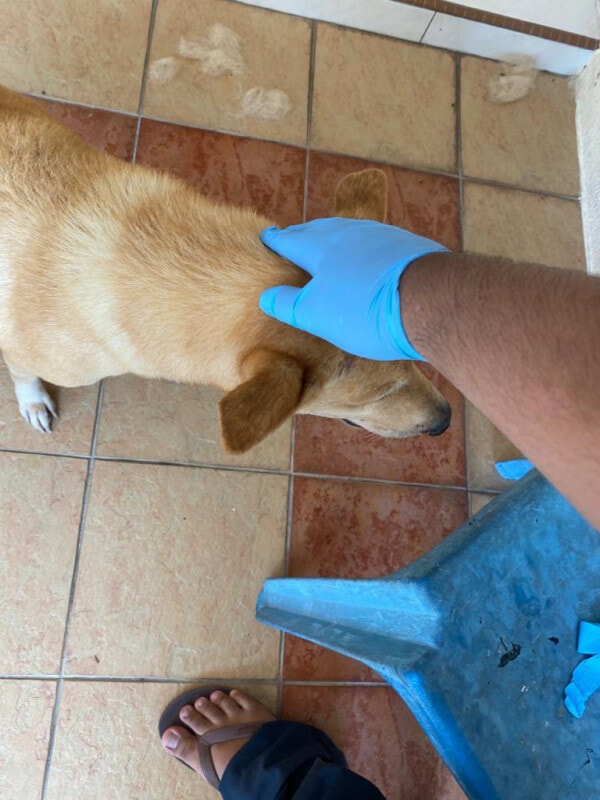 What’s all the more heartbreaking is that the dog in question is actually blind.

Thankfully, Mr Syahmi’s little brother would go into the house daily in order to bring food so that the dog wouldn’t go hungry. In fact, he’s done it so often, he even wound up befriending the dog!

“It’s sad that we can’t keep it as our own pet, but we hope that someone would be willing to.” he adds.

The Twitter post, which has since gone viral over social media, has garnered plenty of praise for Mr Syahmi’s little brother and his kindness, as well as pity for the dog who was abandoned at the home.

We applaud Mr Syahmi’s little brother for taking the initiative to care for the blind dog, and hope that the animal would receive the help it needs soon! 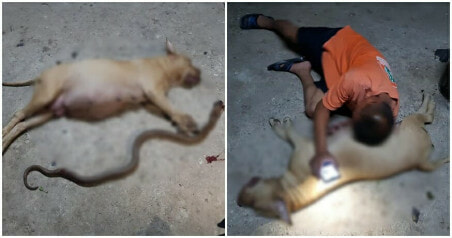