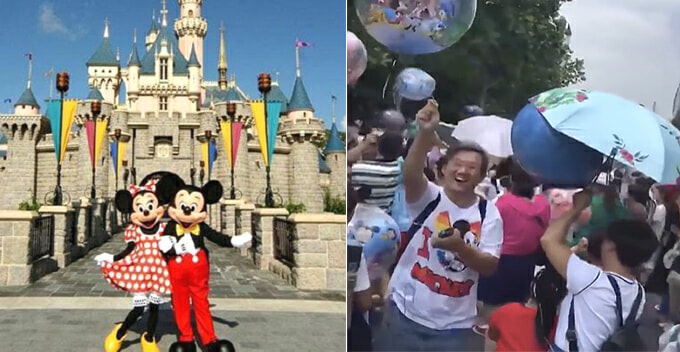 What should you do if something is deemed too expensive? Most of us would naturally say, “Don’t buy lah!”, but not for these Chinese tourists.

On 23 August, a daylight robbery happened in Shanghai Disneyland where a group of tourists robbed all the balloons from the hand of a worker because the balloons were deemed too expensive. 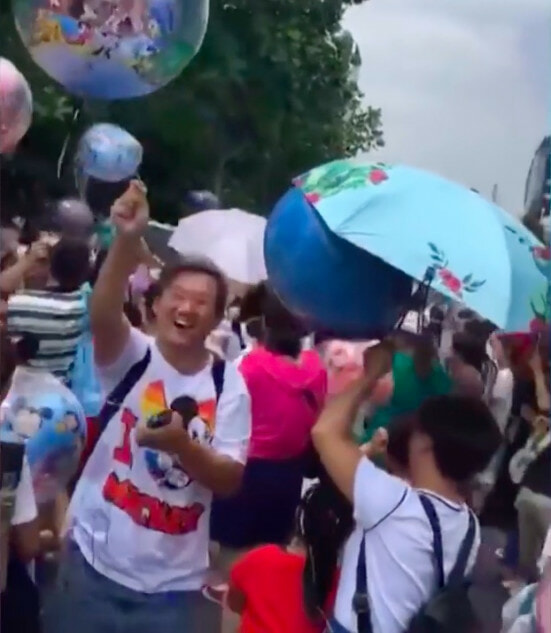 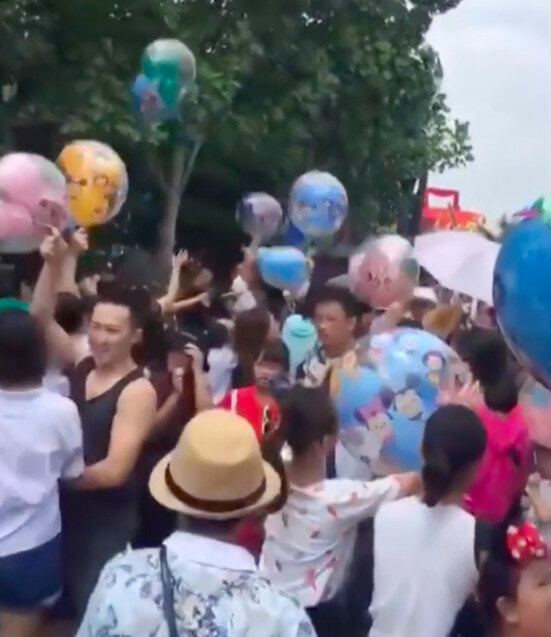 According to Chinese media, as reported by Oriental Daily, a Disneyland staff was holding a bunch of balloons while walking towards the crowd in the afternoon. It was reported that one balloon costs about 80 Yuan (approx. RM47) and the tourists thought the price was a total rip-off.

So, they decided to help themselves to the balloons by snatching them away from the worker. Within 10 seconds, all the balloons were gone. The embarrassing scene was captured on camera.

In the 17-second video, visitors were seen swarming the balloon seller and running away with a balloon in hand along with a big smile on their face. Here’s the video:

Shanghai Disneyland confirmed the incident with the media and said they couldn’t comprehend the behaviour of the tourists. Neither can we!

What’s more mind-boggling is that some Chinese netizens actually think that it was Disneyland’s fault for setting the prices too high. “If anyone’s to be blamed, it should be Disneyland because the balloons are so expensive!” a netizen who claimed to be at the scene said.

On the other hand, some netizens reckoned that the robbery was indeed a shameful incident. “If the balloons are too pricey, the right thing to do is to just walk away, and not to rob the worker,” another netizen said.

Honestly, we don’t know what to think after watching the video as a few adults were seen smiling from ear to ear after stealing the balloons as if nothing was wrong. What’re your thoughts on this issue? Let us know in the comments!

Also read: Chinese Grandma CASUALLY Tears a Handful of Hair Off Camel’s Back 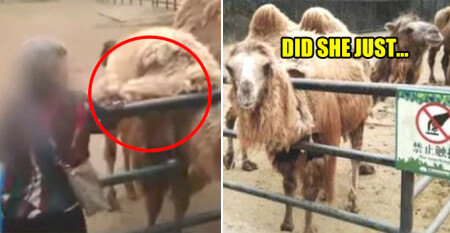