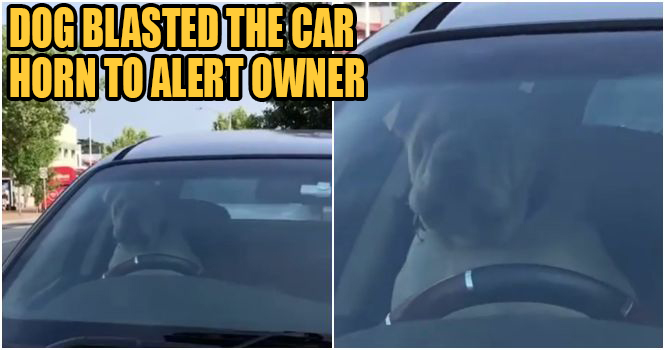 When it comes to dogs or animals, you don’t have to be a big fan of them to think they’re cute. Earlier today (10th January 2020), Daily Mail reported a very cute and hilarious video of an impatient dog who jumped on the car horn while the owner left the car to grab some things at a shop.

The video shows a dog, believed to be a Shar Pei mixed breed, locked in a car parked at the side of a road in Melbourne. The dog sits on the driver’s seat, and instead of waiting for his owner patiently, he mischievously jams his paw on the car steering wheel, blasting the horn to alert his owner.

The video was uploaded on an Instagram account owned by a professional cyclist, Steele von Hoff. He mentioned in his post that he used to do the same thing when he was younger and his mum went into the supermarket. He added, ‘Surprised he didn’t take off down Main Street.’ along with the video.

The owner seemed to be goofing around scolding the dog before he let him out along with his other furry friend.

Although the owner got plenty of harsh comments for leaving his dogs in the car, many just can’t stop cooing over the cute, mischievous dog blasting on the horn with a straight face. This rare scene is definitely something you don’t get to see every day, so we hope this little bub helps brighten up your day!

Watch the video below (you might wanna lower your device volume first): 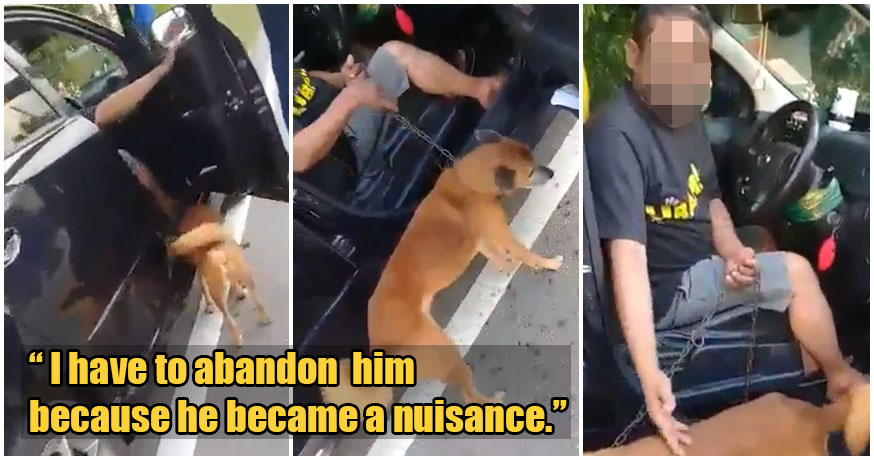