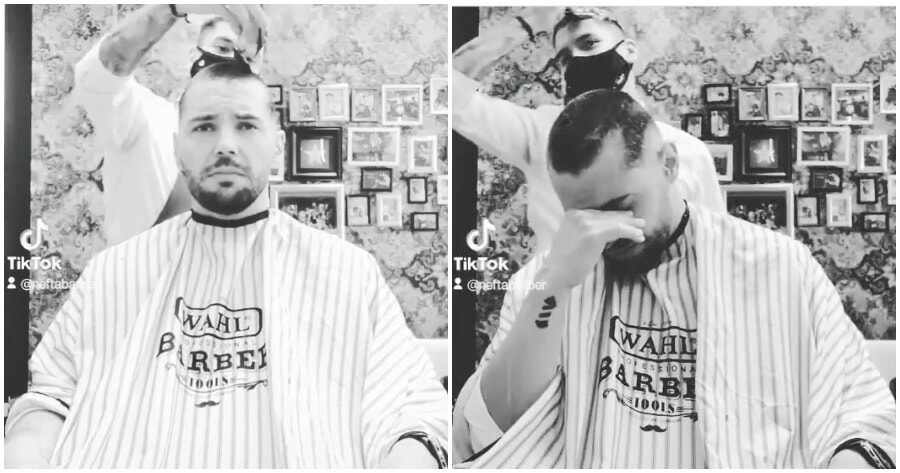 It’s always nice to have a friend to support you when things get tough. But would you shave your own head to show your friend that they don’t have to go through hard times alone?

This happened to a barber and his friend who both work at a barbershop called, Lords and Barbers in Alicante, Spain.

As shown in the video, the barber, Neftali Martin turned his camera on, capturing the last moment of saying goodbye to his hair. He looks sombre as his co-worker and friend, Joel Ortega shaves his head for him.

However, Martin didn’t anticipate what happened next.

Ortega decided to demonstrate his support to Martin, who suffers from cancer, by shaving his head in the same video! Surprised and overwhelmed by his friend’s act of solidarity, Martin broke down in tears. 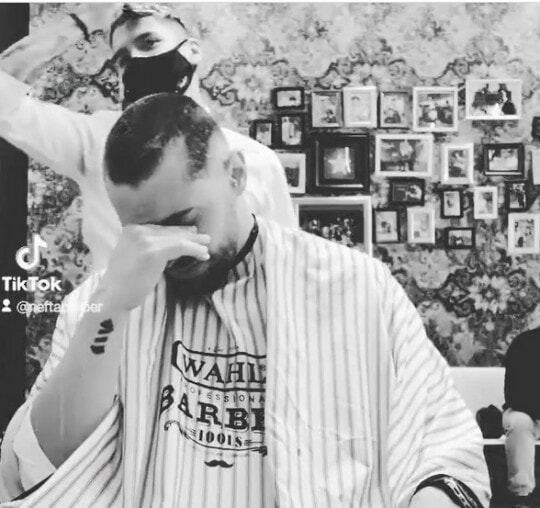 To show his support, Ortega cuts off his own hair and said, “You’re not alone”.

He also wrote in his latest post “For those who do not know him (Ortega), he is not just a co-worker. For me, [he is] a brother. I love you, bro,”

A friend in need is a friend indeed.

What are your thoughts on this story? let us know in the comment section below.

Also read: 5yo & 6yo M’sian Brothers Grow Out Their Hair To Donate To Cancer Patients Despite Being Teased 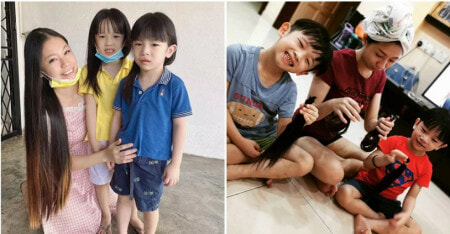