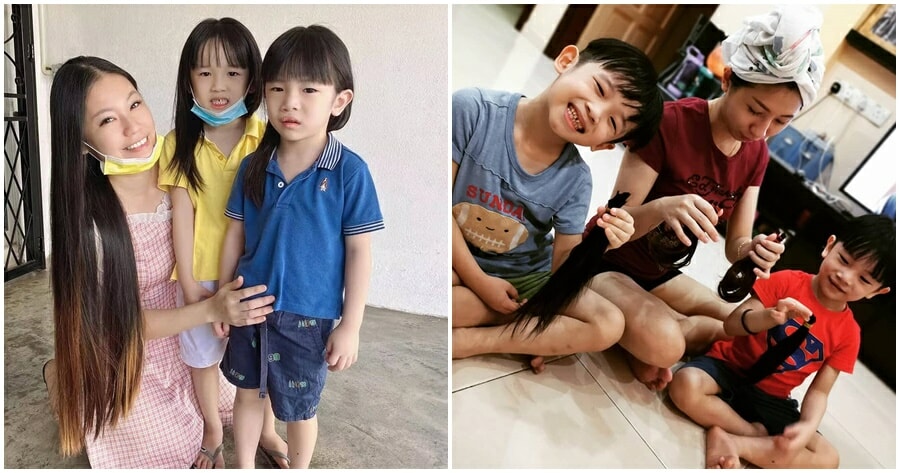 While it isn’t unusual to spot a male rocking a man-bun now, boys were expected to keep their hair short back in the day and if they tried to grow out their hair, they would endure endless ridicule for not conforming to society’s norms. 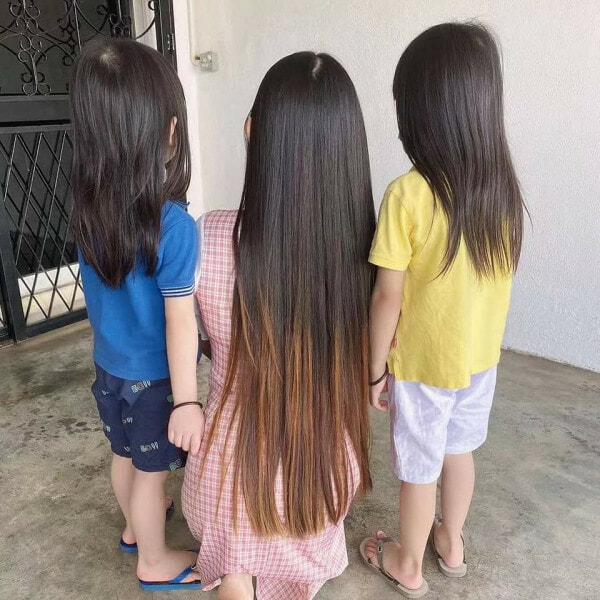 In spite of this, two young Malaysian boys, aged 5 and 6 respectively, decided to grow out their hair after they came across pictures of children with cancer on Facebook and asked their mother why the children didn’t have hair. Their mother, who goes by the name of Tay Yuri, explained the situation to her two sons.

Compelled to give to these children in need, the two young brothers decided to grow out their hair for two years so that they could donate their hair to cancer organisations. Yuri took to Facebook to share before and after pictures of her sons’ hair cuts and expressed how proud she was of her boys. 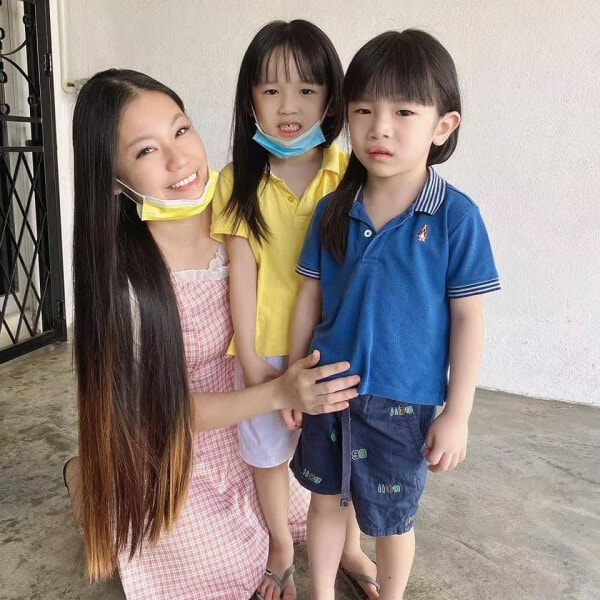 “After staying for two years, and facing gossip from many others, you finally completed the task. You guys are the best. Mummy is so proud of you guys,” said the single mum in her post. She said that after she explained why cancer kids don’t have hair, she asked her sons if they wanted to donate to these children. She was surprised when her kids agreed immediately without further thought.

“Someone also asked me if I’m afraid it will affect my child’s sexual orientation. But as long as you explain it to them, they will understand. They understand that they are boys, but they grow long hair because they want to help sick children,” shared the mum with NOODOU.

She also shared that in the process of keeping their hair long, their school friends laughed and made fun of them, saying that they looked like girls. They cried and felt like giving up but Yuri comforted her sons and talked to the teacher who explained the situation to the other kids at school. After looking at the pictures of the cancer kids again, the boys decided that they would keep growing their hair. 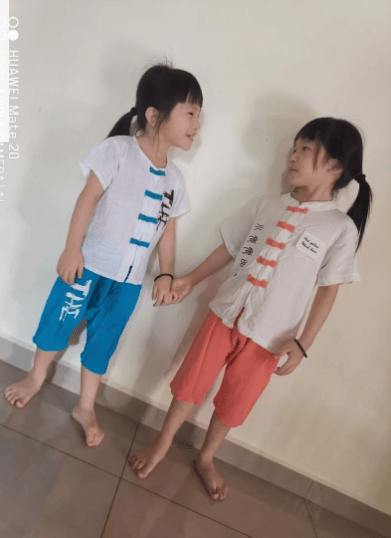 Yuri said she too, kept her hair long to support her sons and donate to the initiative. The kind-hearted family decided to give their hair away to an organisation called Locks of Hope. “Perhaps it’s the ordinary things we get to live with every day that others yearn for,” she said at the end of her post. 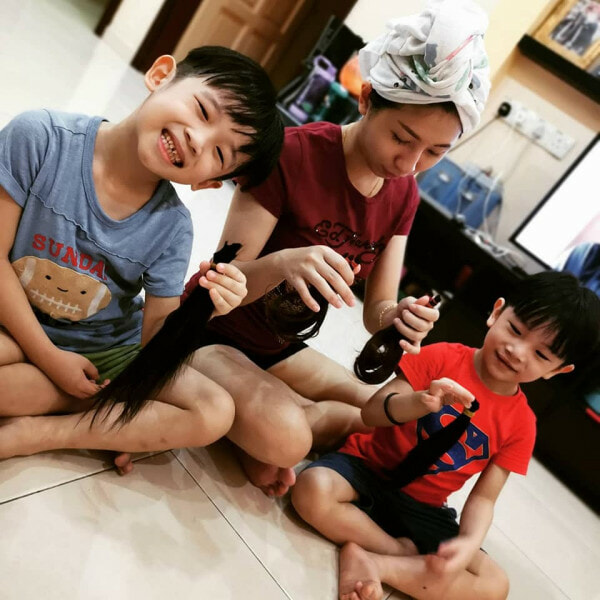 Many netizens were impressed by the maturity and kindness shown by these two young boys and applauded them for their efforts. It’s not every day that you encounter children with hearts as big as these!

If you’re interested in finding out more about Locks of Hope, you can visit their Facebook page here. We hope this story inspires you today. 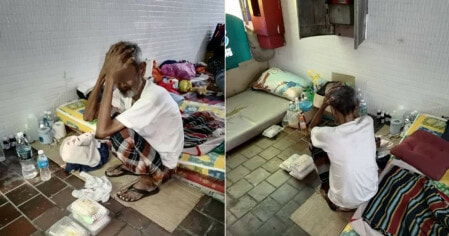