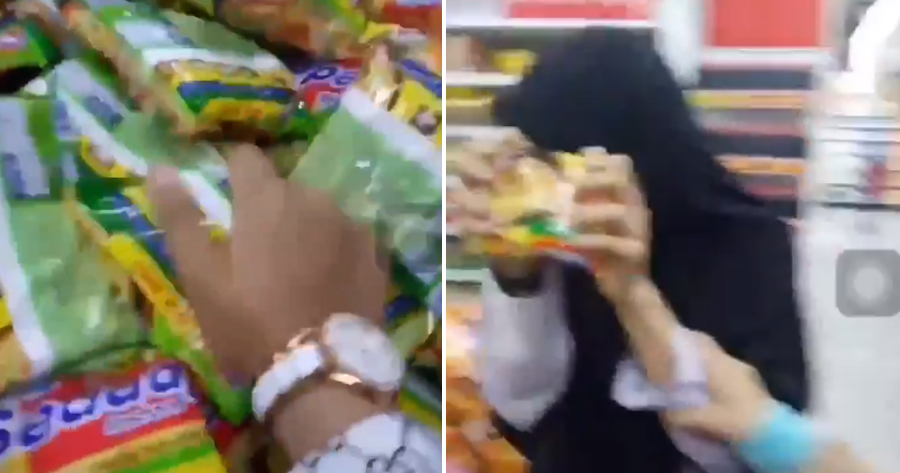 In a recent video clip posted on Twitter, three Indonesian girls are seen vandalising several packs of instant noodles from the brand Mi Sedaap and Indomie, two of the most popular instant noodle brands in Indonesia. The packs are piled up in a supermarket metal crate, and believed to be on sale.

One of the girls is holding the camera while the other two whack and punch the noodles, with one of them covering her face with an Indomie packet. 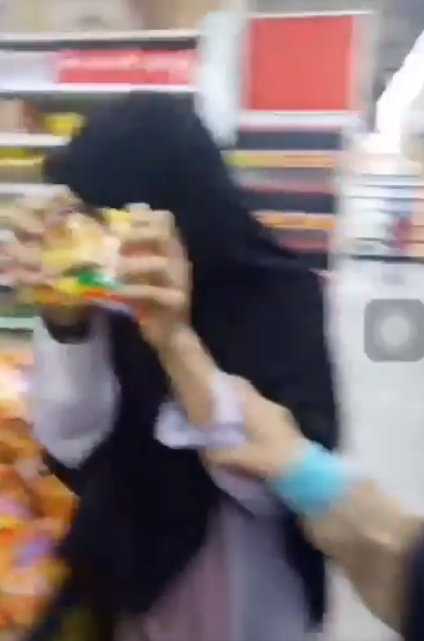 “Come on, hurry up,” said the girl behind the camera before crushing some packets herself.

“Take that, people who want to buy [the noodles],” she says as the three of them violently hit the packets with their fists and crush them in their hands.

The video seems to have been posted on one of the girl’s Instagram story, which was reposted by a Twitter user. His tweet soon went viral garnering about 13,000 retweets, and about 10,400 likes and 955,500 views at the time of writing.

He captioned it: “If you don’t want to buy [the noodles], you don’t have to crush them.” 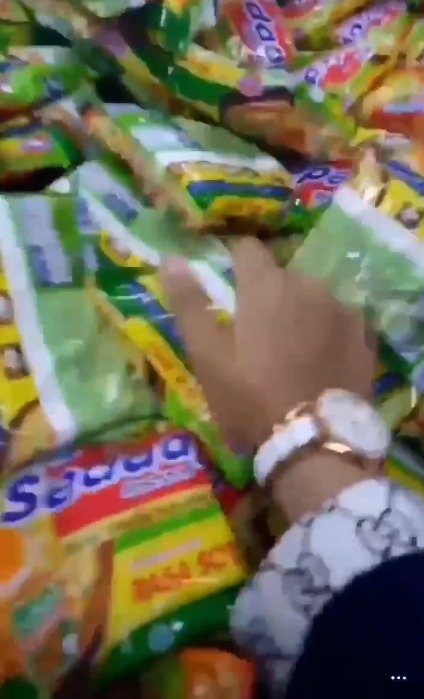 It is unknown where the video was taken, but some netizens said they were able to find one of the girls’ Instagram accounts and have sent her messages urging her and her friends to apologise for what they did at the supermarket and to take responsibility for their actions.

This is becoming a serious issue among youngsters nowadays. Hopefully something is done to stop them from carrying out their childish plans at the supermarket.

Also read: Woman Records Herself Licking Ice Cream & Putting It Back at Supermarket, Could Get 20 Years in Prison 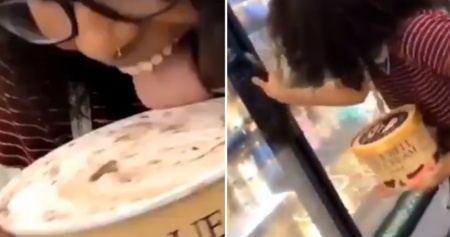