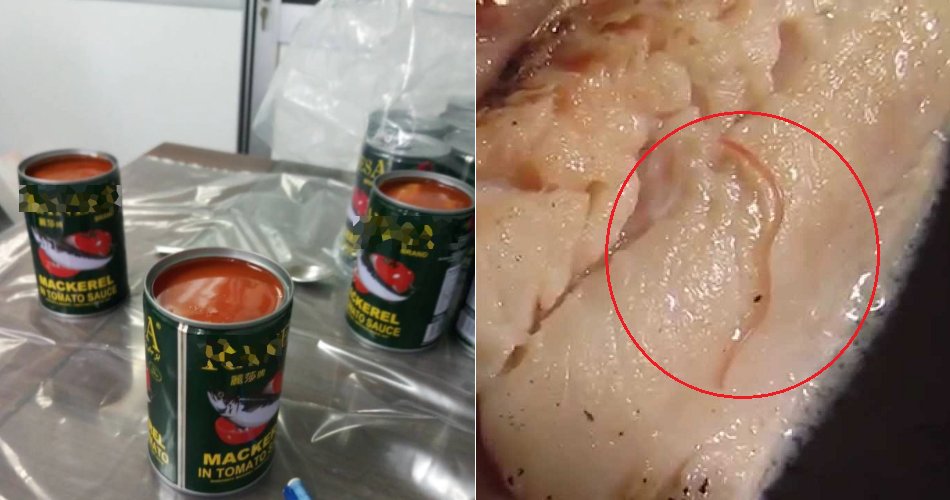 Canned sardines are a vital part of a Malaysian household. After all, they come in handy whenever we want to make a quick meal after a long day.

If they’re a staple in your meal plans, you might want to put it on hold for the time being because the Malaysian Quarantine and Inspection Services (MAQIS) has just found dangerous worms in the samples brought in from China through the North Butterworth Container Terminal (NBCT) in Penang on 14 May 2018, reported The Malay Mail.

These worms are hazardous to our health because it could cause an anisakiasis disease outbreak in Malaysia. 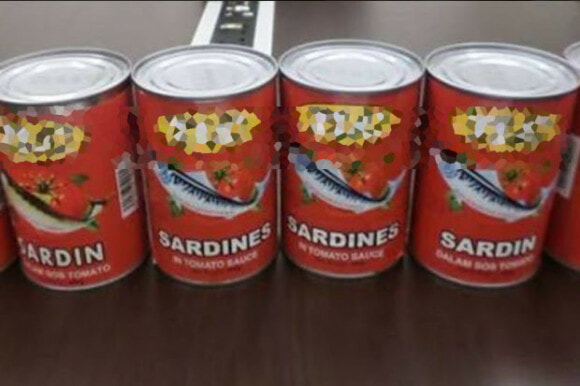 According to MAQIS director-general Datuk Mokhtarud-din Husain, they found the worms through a physical examination and sampling conducted on several sardine cans which arrived in two containers.

The two containers, which the sardine cans came in, have an estimated weight of 36,720 kg and is valued at approximately RM200,000.

Fortunately, in a statement that was released yesterday (26 June 2018), Mokhtard-din said that these containers have been held back. Thank goodness! 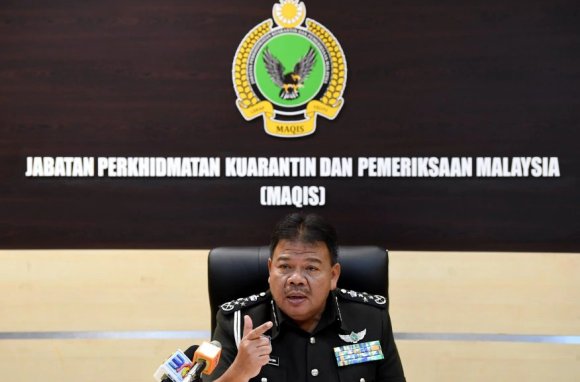 You may be wondering, what is this anisakiasis disease and where does it originate from?

Hence why it’s best to stay away from eating half-cooked and raw fish!

These worms are very dangerous as it will attack our gastrointestinal system like our stomach and intestines. It will also cause symptoms such as: 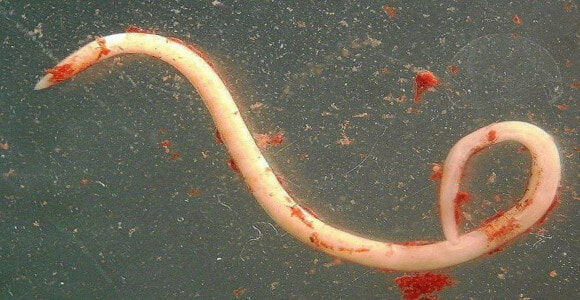 On the other hand, these importers have committed a serious crime as “the act of importing any plant, animal, carcass, fish, agricultural product, soil or microorganism with pests, diseases or contaminants” is an offence under Section 14 of the Malaysian Quarantine and Inspection Services Act 2011, as explained by Mokhtarud-din.

He said that this case is being investigated for further action. Hopefully, they will figure out what to do soon!

Remember to avoid adding sardine cans to your shopping cart the next time you go grocery shopping, just to be safe – until we’re given the green light again! 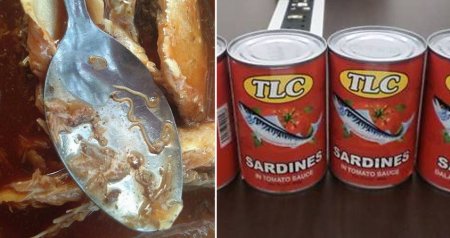