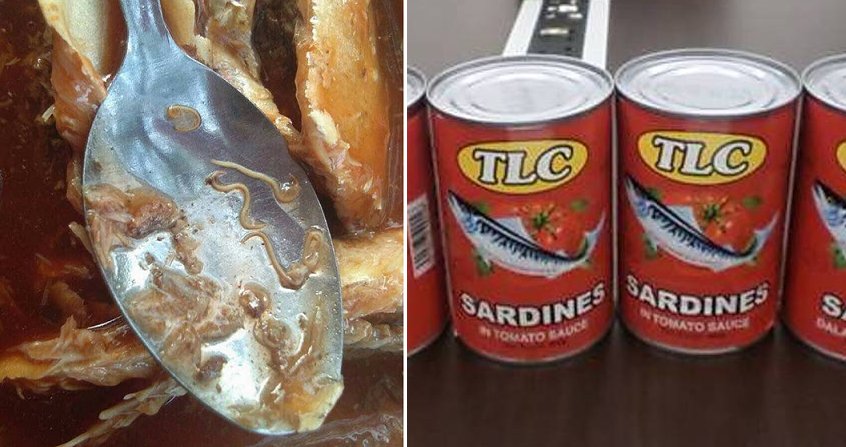 Uh-oh! Looks like our favourite affordable canned sardines, TL Tan Lung and TLC, are no longer safe for consumption. 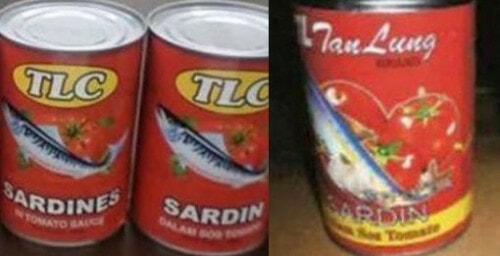 On Thursday (19 April 2018), the Health Ministry released a statement recalling these two brands of canned sardines because they contain nematodes, a type of worm, reported The Star.

According to the Health Ministry director-general, Datuk Dr Noor Hisham Abdullah, after the Ministry’s Food Safety and Quality conducted an analysis on these brands that were imported from China, they found out that they didn’t obey the Food Act 1983. This is serious, guys! 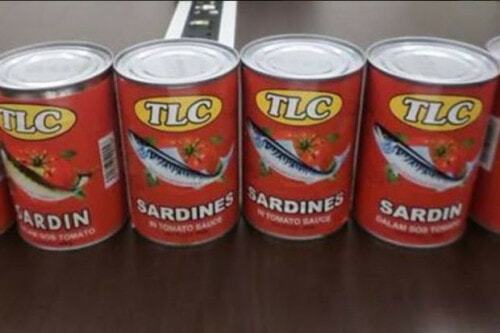 “As such, enforcement has been taken by the Ministry and the importer involved has been instructed to recall the products.”

“The Ministry will continue to monitor canned sardine and mackerels that are imported at all the entry points and supermarkets nationwide.”

“Enforcement will be taken if the products do not comply with the Food Act 1983,” he said in the statement. 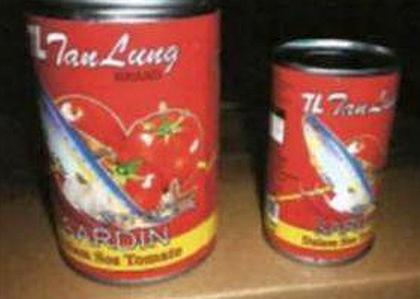 Prior to this, the Indonesian Food and Drug Monitoring Agency (BPOM) had also demanded three importers – Farmerjack, IO and Hokki – to recall their canned mackerels after they discovered dead worms in them. 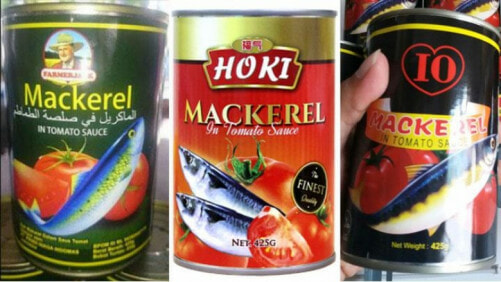 Hence, if you come across issues like this with other food products, Dr Noor Hisham suggests that you should contact your state or district health departments ASAP!

Other than that, you can also visit the Ministry’s website or the Food Safety and Quality division’s Facebook page to file a complaint against food providers that violate the Food Act 1983.

Be careful with what you eat, guys!

With that said, other canned mackerels and sardines are still presumably safe to consume. However, if you still aren’t sure, you can always check with the Health Ministry or to be on the safe side, perhaps just avoid eating canned food and opt for a more organic diet. 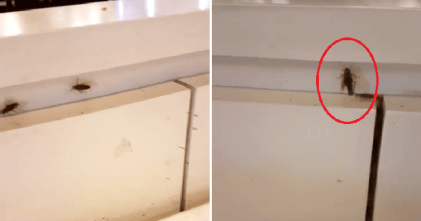