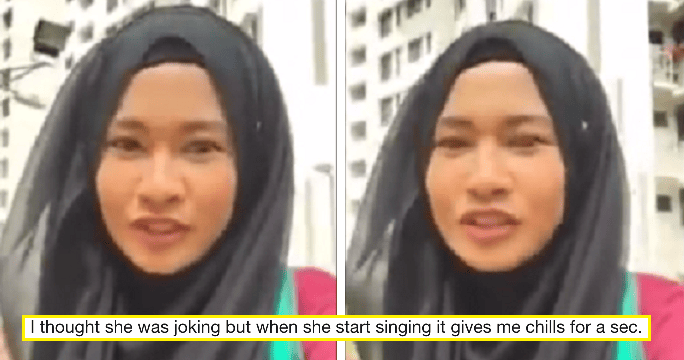 When ‘The Voice’ was announced to be coming to Malaysia and Singapore, everyone went into a frenzy thanks to their biased requirement – participants MUST be fluent in Mandarin.

Of course, not everyone is Chinese educated or even know how to speak Mandarin properly. Thus, eliminating the chances of many hopefuls in becoming famous.

Regardless, there wasn’t anything The Voice’s team could do as they only had licensing to run the show in Mandarin, the Straits Times reported.

That is because only Mandarin songs were cleared for being used in the programme and not English ones. This is all part of the music licensing and copyrights issue.

As upset as many non-Chinese speaking Malaysians and Singaporeans (like me *sobs*) are, we have no choice but to accept it.

Regardless, one very hopeful lady from Singapore decided to ‘audition’ for The Voice anyways. And she definitely stunned everyone!

Her video went viral on Twitter as people were surprised at how wonderful her voice was. She sang Grady’s Miss You Tonight (關喆 – 想你的夜 [未眠版]).

They were also surprised by how fluently she could sing in the Chinese dialect.

Bruh, even my Mandarin karat like nobody’s business. #BananaProblems

According to Mothership, the girl’s video was retweeted thousands of times before ultimately setting her Twitter to private.

This goes to show that we should’t let anything limit us from reaching out for our goals. There may be lots of barriers in our way but we shouldn’t give up because of that. 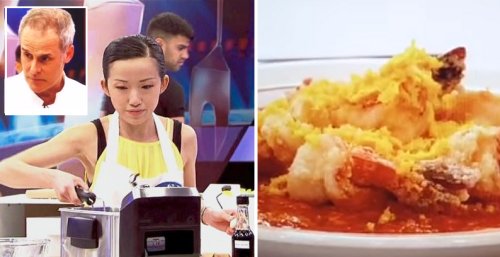