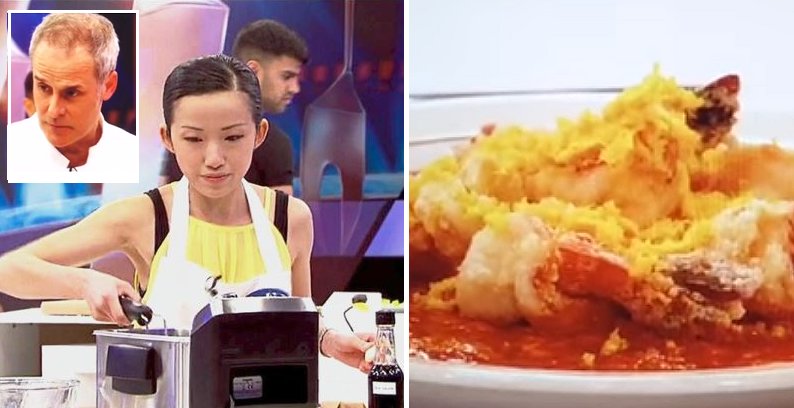 Looks like we have even more reasons to be proud of our Malaysian cuisine!

27-year-old Michelle Yong, who has lived in London for the past 7 years, wowed the judges with her Sweet Sour King Prawns, inspired by her late grandmother’s recipe. 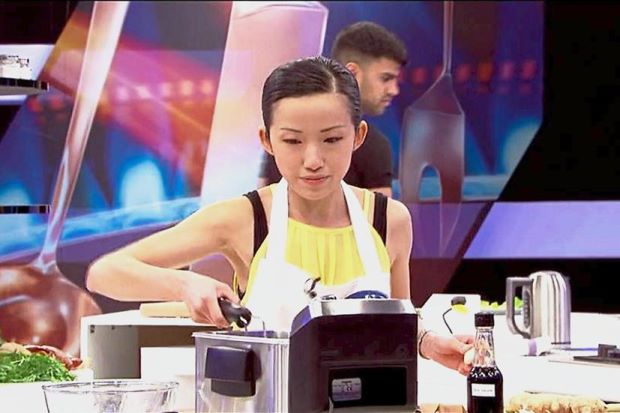 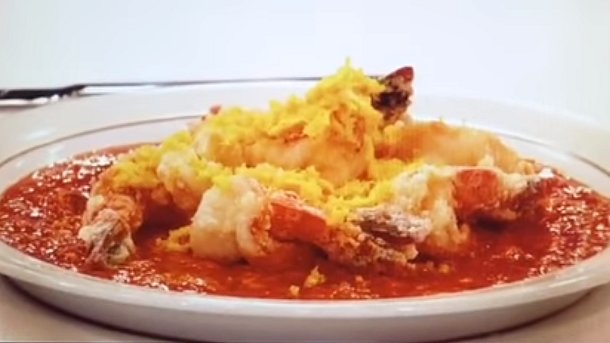 Looking at the dish, the judge Phil Vickery confessed how he didn’t think it would work and that he didn’t think it’d taste that great. But once he had a taste of it, he couldn’t help but repeatedly say how ‘it’s really nice’, and that it’s ‘absolutely delicious’. Heck yeah!

“I had it in my mind that it wasn’t going to work, but it’s absolutely delicious,” the judge said. 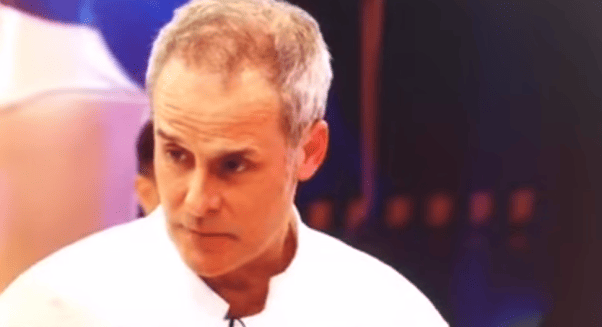 Michelle was originally from Kajang, and now works as a data analyst in the video game industry in the U.K. She auditioned and was ultimately chosen to appear on the show after showing her passion and skills in cooking.

Culinary Genius is a competition specifically meant for amateur cooks who have never worked in the industry before. The show has 9 different contestants compete every week for the chance to win the title of “Culinary Genius”.

The challenging element of this show is that the contestants have no idea what ingredients they would be given prior to the competition. 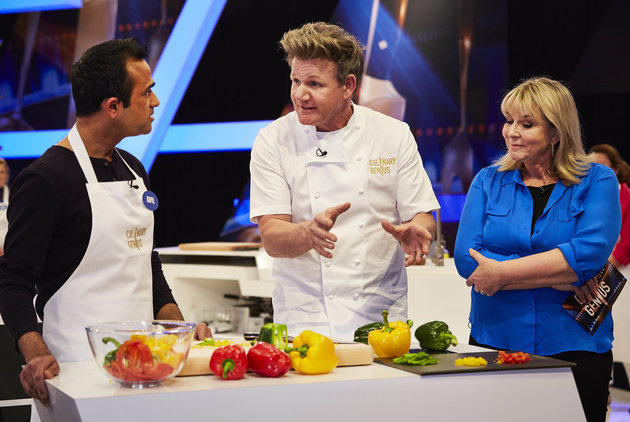 Michelle shared her challenging experience on the show, saying,

“The finalists only had two minutes to discover what’s available and choose their ingredients. We weren’t allowed to go back to the pantry after this time was up.” 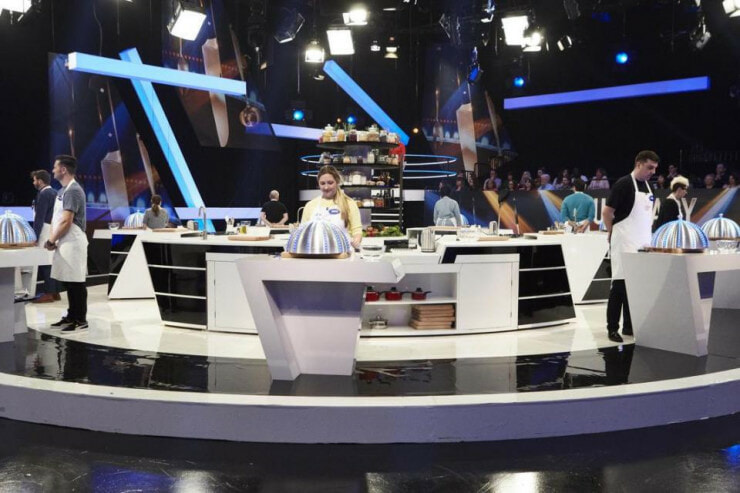 Although she had another dish on her mind prior to starting the competition, she decided to cook a dish that was similar to her grandmother’s chili crab once she discovered the ingredients she was given.

“I used to gorge on this until I couldn’t move. So, I was confident that I could get the chef to fall in love with this dish as I had.”

Michelle’s efforts certainly paid off, as her dish impressed Michelin-starred celebrity chef, Phil Vickery the most. Would like to try some of that as well!

We’re super proud of Michelle for her achievement and for exposing our incredible cuisine to the world! I mean, come on, we KNOW Malaysian food is only the best.

Plus this isn’t the first time a Malaysian has wow-ed international chefs. In 2014, a full-time mother from Ipoh won the final challenge of the 10th series of MasterChef UK with nasi lemak and wanton soup!

So whoever says Malaysian food isn’t good is probably lying or have dead taste buds. 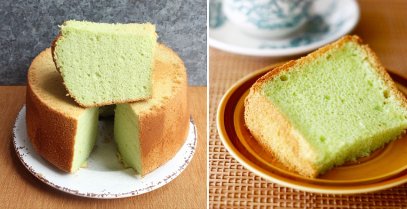