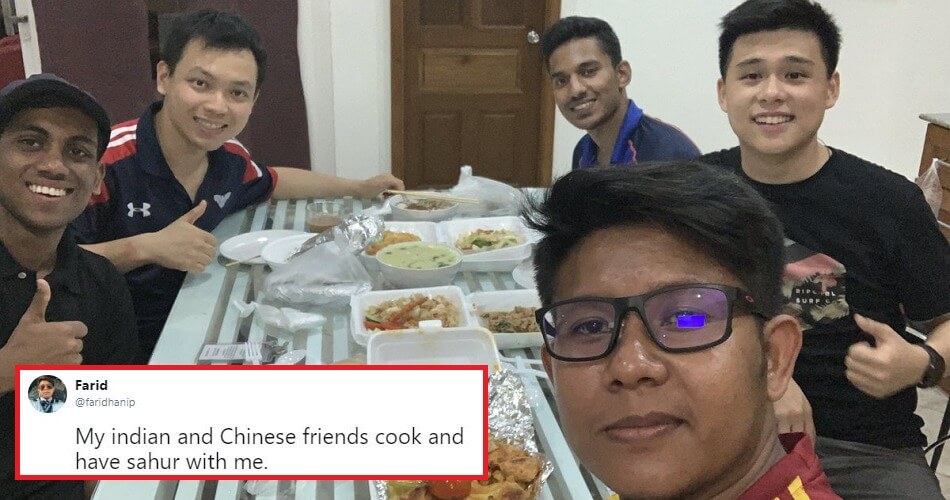 This is truly the depiction of 1Malaysia and it has really warmed our hearts this Ramadan!

Recently, a tweet which was posted on the first day of Ramadan (6 May) went viral and it showed a group of Malaysians comprising different races preparing for sahur together. The netizen who posted the tweet, identified as 22-year-old Farid Hanip, also shared few photos of his Indian and Chinese friends making breakfast in the kitchen. They were reportedly on holiday for the first time together in Pattaya, Thailand, according to Malay Mail.

My indian and Chinese friends cook and have sahur with me. pic.twitter.com/YsxWpEaFr0

“We went to the market to find halal ingredients such as sausages, instant noodles and cooked together for sahur.” 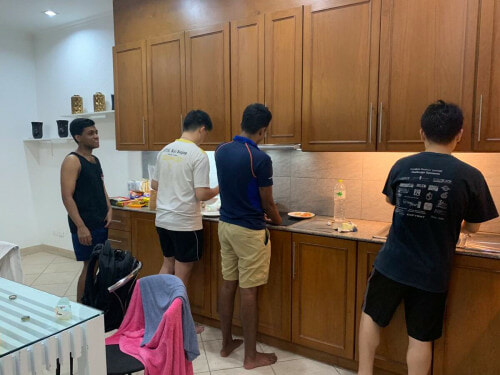 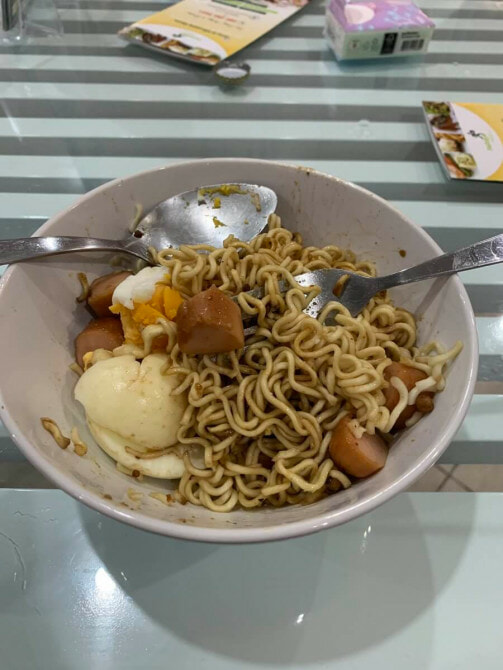 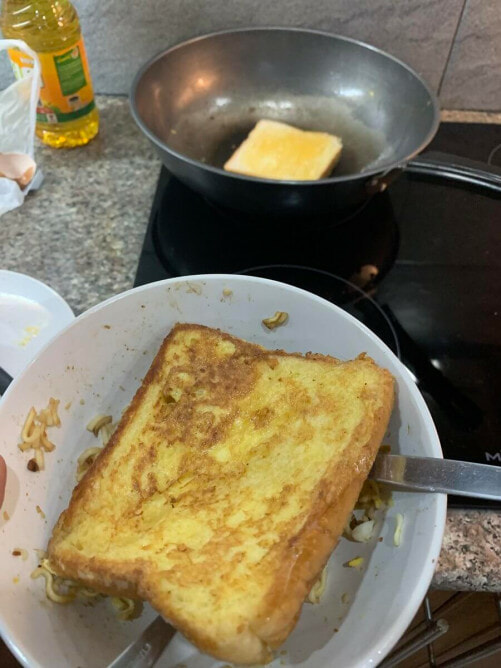 Later that day, Farid and his friends – Daniel Dhevaraj, 23, Kishen Nair, 22, Mah Jin Hour, 22 and Chen Wei Kiat, 30, whom he met while studying at the Malaysian Flying Academy in Melaka in October 2015 – even broke fast together.

“My friends weren’t fasting then but they still respected me. Even when they wanted to drink in front of me, they asked first,” Farid said, adding that he and his non-Muslim friends have known each other for quite some time and even lived together from 2015 to 2017. 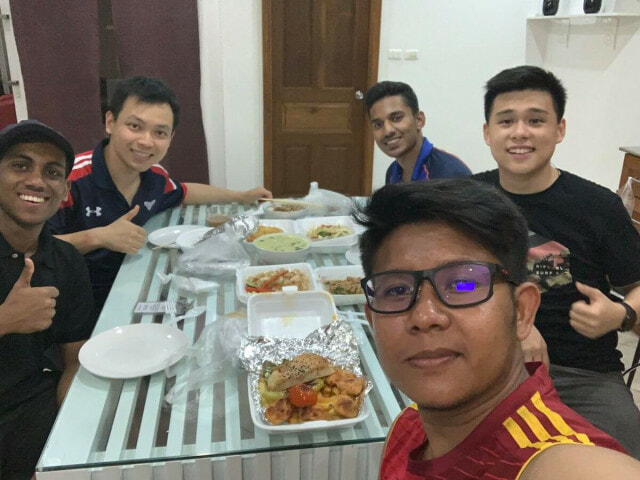 His post has since received nearly 100,000 retweets and over 15,000 likes, with positive reactions from Malaysian netizens. They praised Farid and his friends for uniting in diversity and even shared their own experiences celebrating Ramadan with their non-Muslim mates or colleagues.

That said, Farid didn’t expect his tweet to go viral. He said, “I posted it for fun. When there were positive comments, I felt happy. There’s a lot of tension happening now —Malaysians must realise we need to unite.”

FYI, our non-Muslim colleagues also tried fasting for a day last Ramadan, check out how we survived in the video below 😛 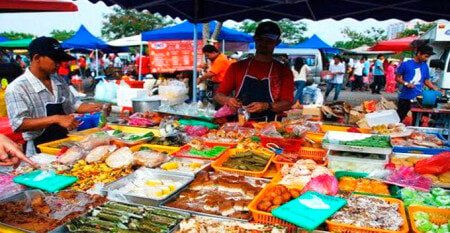