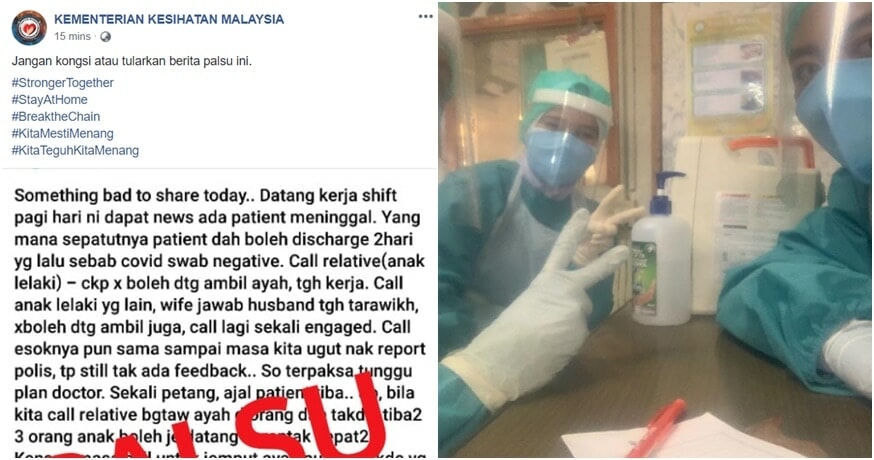 In an update from an earlier incident that was widely shared over local social media, it has been revealed that the viral story involving an elderly man who had recovered from Covid-19 but passed away before his family could collect him has been revealed to be fake.

This was announced at 3:50pm by the official Ministry of Health social media portal.

If you missed the story, here’s a screenshot of the post that went viral on social media. 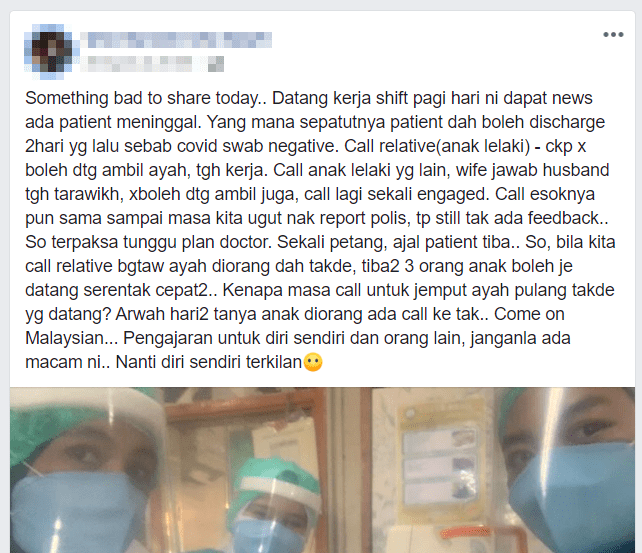 This post garnered a lot of sympathy from netizens initially with many sharing their pity for a man who allegedly passed away.

Likely facing heat after this investigation, the lady has since removed her post and made her profile private. 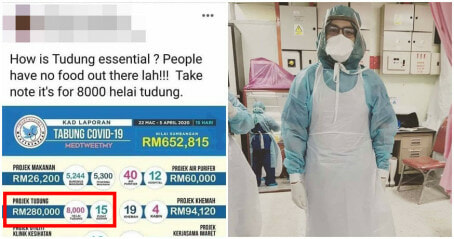