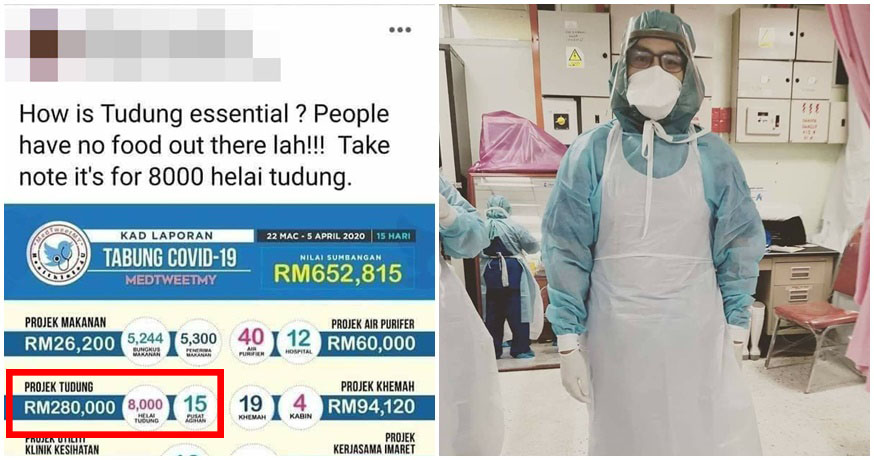 In a recent fiasco that took place on Twitter, many Malaysian netizens were outraged after a budget was released regarding the allocation of funds from an NGO-run Tabung Covid-19 initiative for Personal Protective Equipment intended for use by Malaysian frontline medical staff.

But the outrage was centered around one thing in particular, which was listed alongside budget allocations for other PPE equipment: tudung.

Malaysian netizens immediately caught on to that and predictably, cried foul over the fact that a substantial amount of money is being allotted to the purchasing of the traditional Muslim shawl instead of other seemingly more important things. 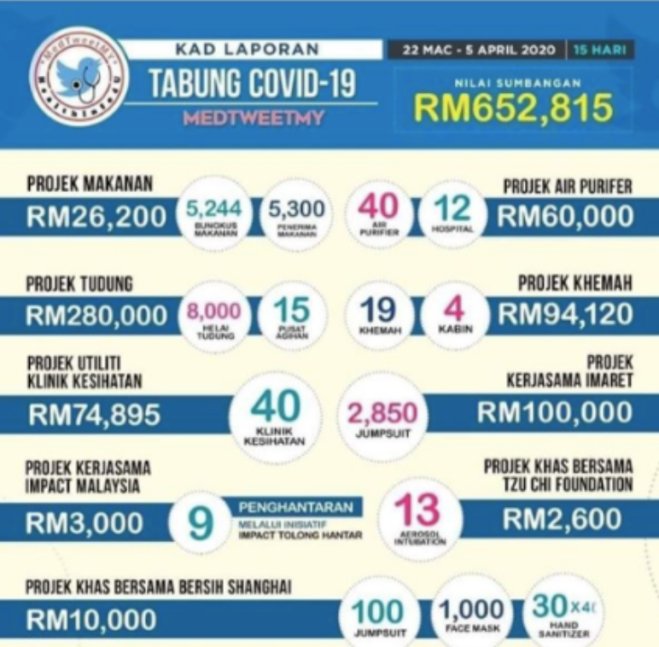 However, with misconceptions abound, many angry netizens did not realise that in the case of Personal Protective Equipment (PPE), the tudung in this case does not in fact refer to the traditional Muslim shawl, but in fact, it actually refers to one part of the PPE attire that is worn by all members of medical staff. 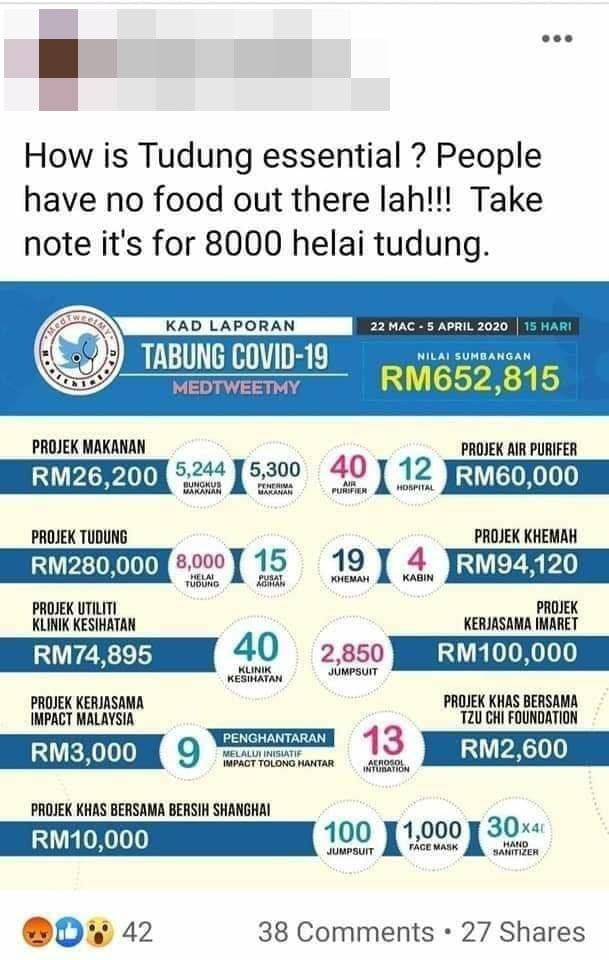 Just like how face shields and gloves are a mandatory part of the PPE attire, ‘tudungs‘ or head shawls, are also used by medical personnel to protect and keep their heads from being exposed while working on the job.

As explained by Prof Madya Dr Rafidah Hanim Mokhtar, Lecturer and Researcher from the Faculty of Medicine and Health Science at USIM, ‘tudung’ may refer to two things:

Given the fact that medical personnel have to wear PPE gear all the time, and especially in this current weather where it is always sweltering hot, Professor Madya told WORLD OF BUZZ that the tudungs used by frontline health officials are often drenched and need to be replaced, causing a shortage in supplies. Furthermore, non-disposable tudungs used in hospitals need to be sanitised properly, and with the high turnover rate, hospitals are facing challenges in doing so. 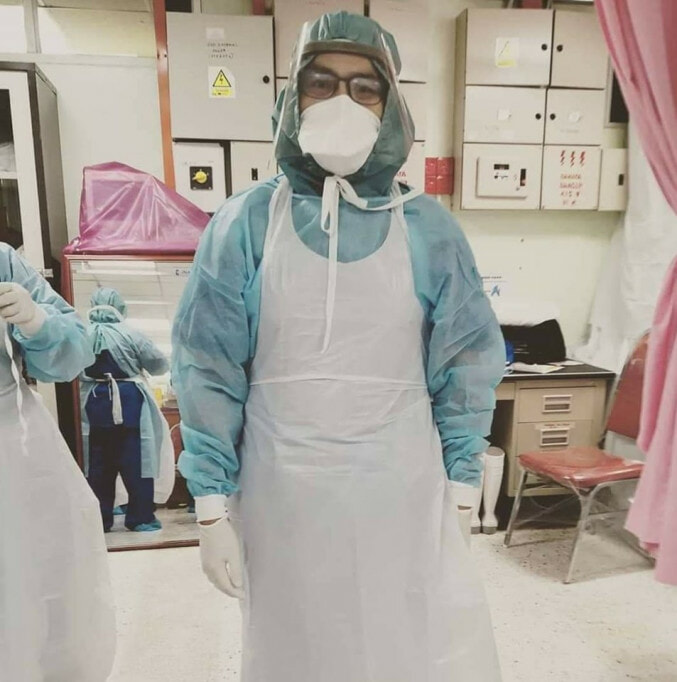 She even provided us a photo of a male frontline medical officer, who is seen wearing the tudung protective head and neck covering, which is disposable.

A resident medical officer, who herself is of the Hindu faith, has also chimed in over social media to inform the public that tudung, when referring to PPE equipment, talks about the disposable head and neck covering which is worn by all medical personnel, regardless of religion, race or gender.

So it bears to remember that we should always be mindful to do some research into the authenticity of what we read online, before jumping to quick conclusions! Professor Madya also reminds us to remain united during this time, and not dichotomize our support for our frontliners. Advice that we truly agree with!

Also read: Inspiring M’sian Girl Sews PPE Clothes For Frontliners Despite Not Having Any Hands 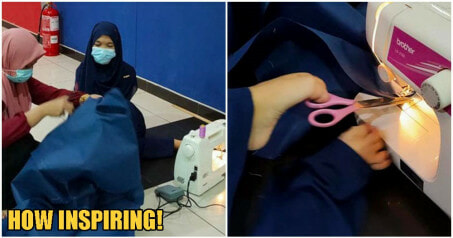