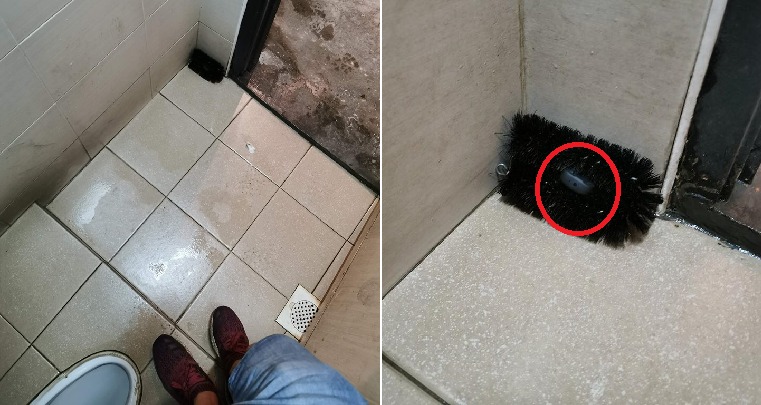 The rise of hidden pinhole cameras has us living in fear that some evil person would conceal it somewhere private and take lewd images of us without our knowledge. Just recently, a Facebook page shared that someone allegedly found a pinhole camera hidden in a toilet brush inside the toilet of a Tealive outlet in Muar. 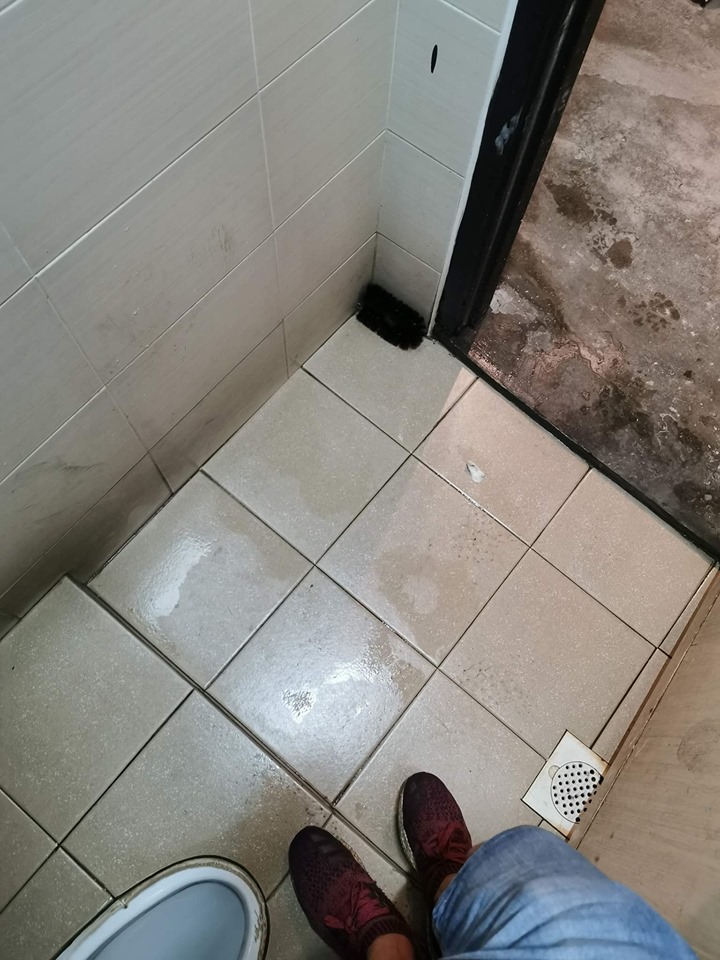 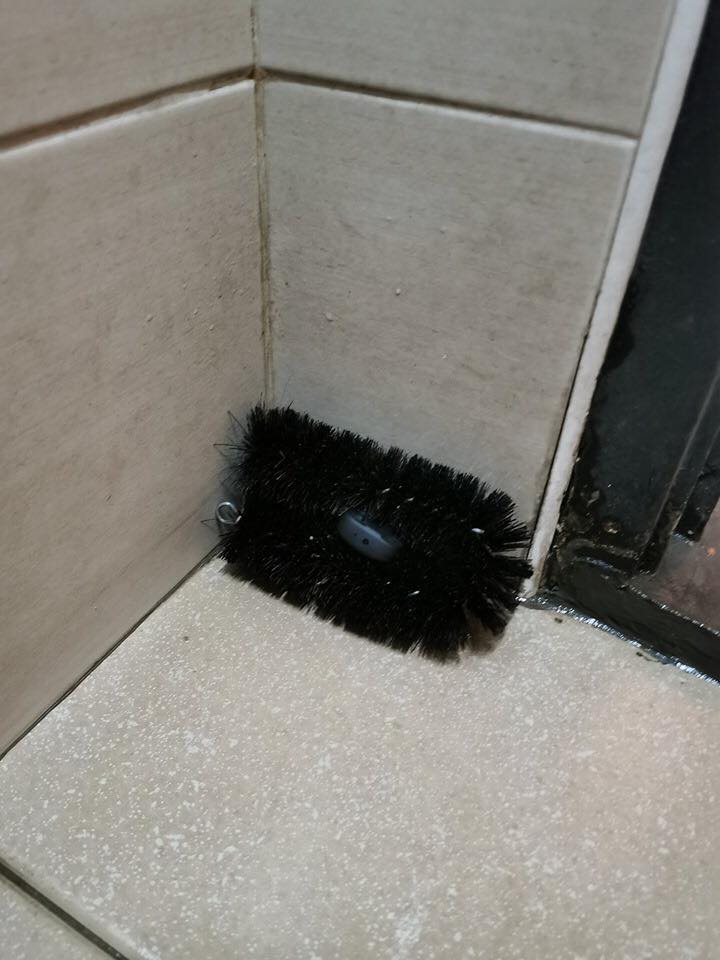 The store manager was informed of the situation, and they quickly stopped other customers from going in. After further checking, they did not find any other pinhole cameras and decided to lodge a police report. The police checked the device and found that the memory card did not contain any images, only sounds. 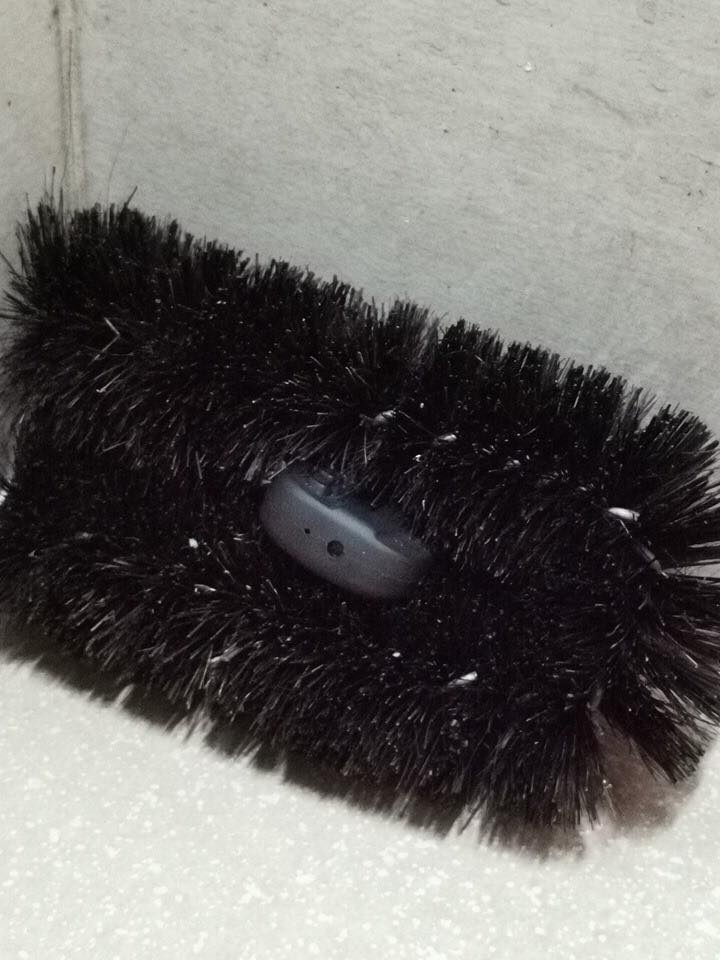 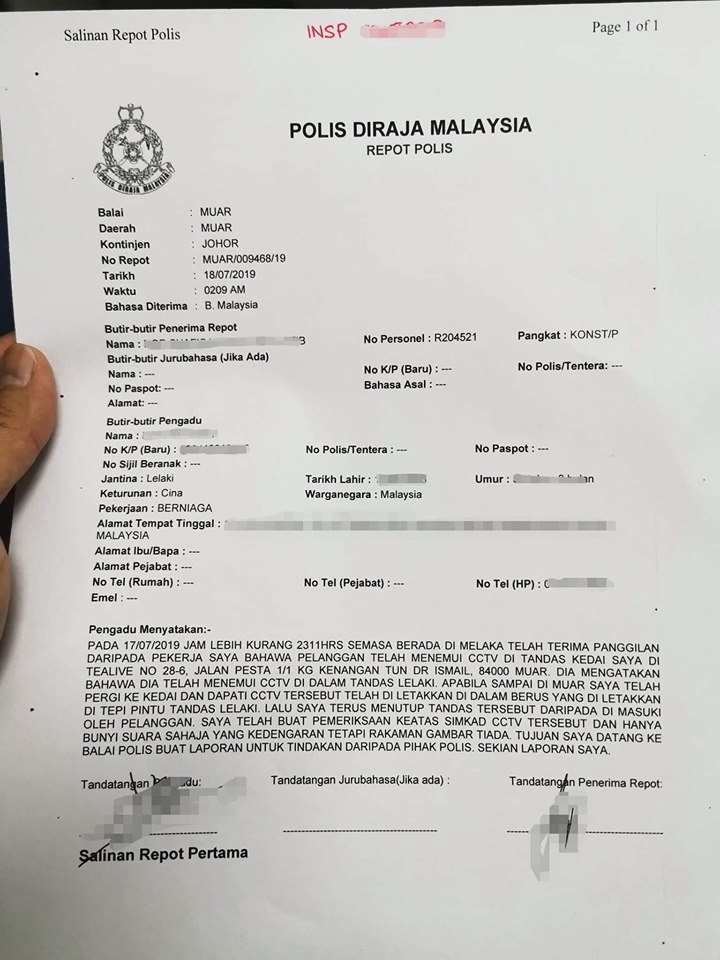 The CCTV footage in the Tealive shop shows that there was a suspicious-looking person who had entered the toilet, but because there was no proof, the outlet decided not to release the suspect’s photos. The post said that the purpose of sharing was to remind others to be alert when they were using public toilets outside and always check any suspicious objects. Netizens were tagging their friends and family, warning them to keep an eye out when they were outside as well.

That’s really scary, peeps, so do be careful when you’re outside! 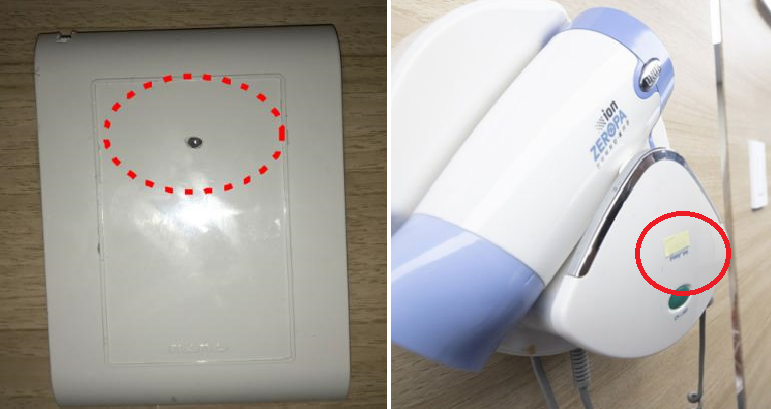