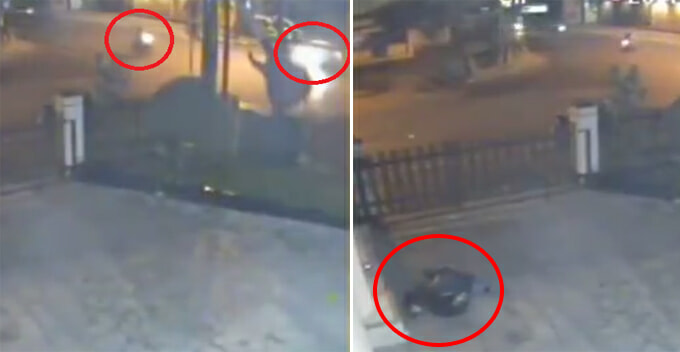 Recently, a horrifying accident involving a car crashing into a motorcycle at high speed was captured on CCTV and netizens were shocked beyond words after watching the footage.

The accident had taken place in Bandung, Indonesia about 12am, Miscopy reported.

Based on the CCTV footage, the victim riding a motorcycle was approaching a cross junction in what seemed to be a residential area. 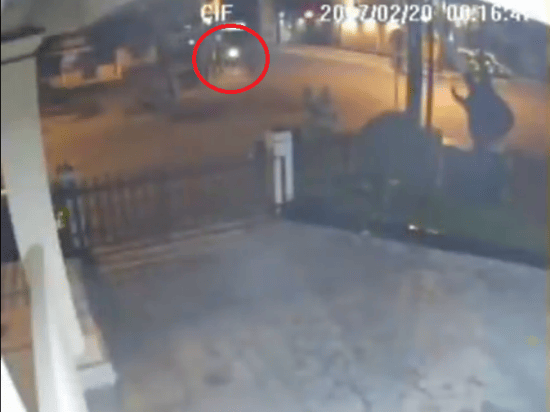 The victim who was going straight was terribly hit by a white oncoming car.

The motorcyclist was flung like a rag doll from his ride and flew over the fence into a house before hitting the wall and landing on the ground. 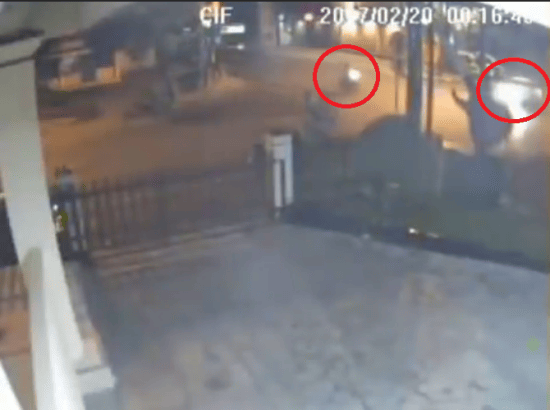 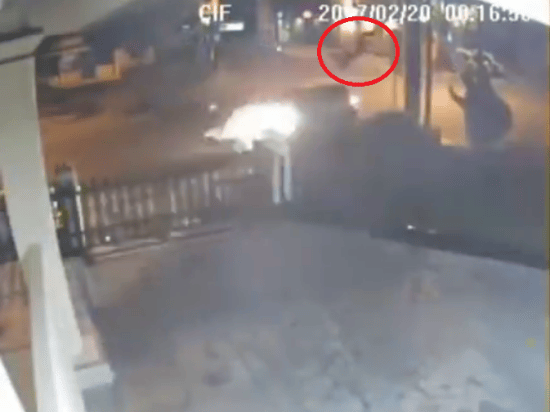 Due to the blurry footage, it was unclear that whether the victim was wearing helmet or not at the time. The driver immediately braked upon impact but it was unsure whether the driver called for help or fled the scene.

Passers-by who witnessed the appalling accident quickly went to help the victim. They climbed over the fence to reach the victim while he was sprawled in a pool of blood.

The onlookers only gathered around the victim as nobody dares to touch the severely injured victim without proper first aid training. 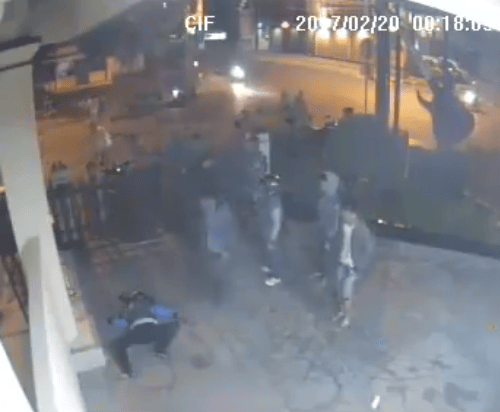 Although the incident took place in Indonesia, the footage has gone viral among Malaysian netizens due to its graphic content. Many had pinned the blame on the car driver with some pointing out the faulty design of the cross junction.

“The car driver is at fault! How can he (driver) drive at such speed at the cross junction?” said a netizen.

“Besides the driver’s fault, there’s no traffic light at the cross junction. If there was one, this wouldn’t have happened,” commented another netizen.

So guys, gentle reminder to always becareful while driving! 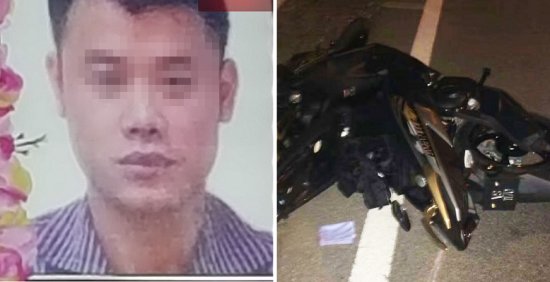