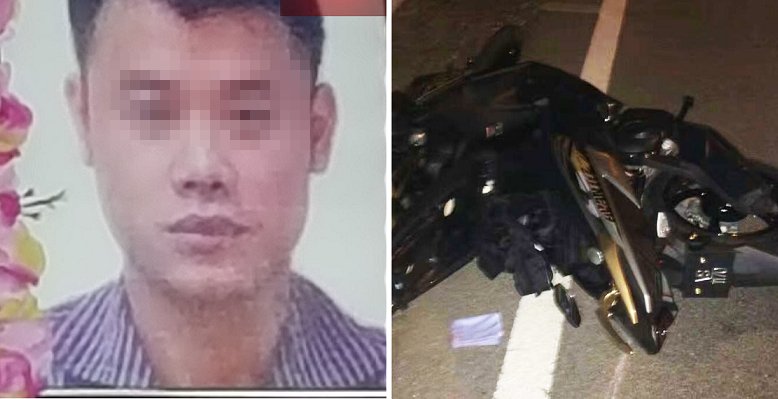 On February 23, a 33-year-old man was killed on the very motorcycle he bought for his mother. The incident took place on Jalan Song Ban Kheng, Penang at approximately 4am.

According to KwongWah, the victim, Hong from Bukit Mertajam had bought the motorcycle for his mother less than 24 hours ago so that his mother could commute by motorcycle instead of walking. Such a filial son! 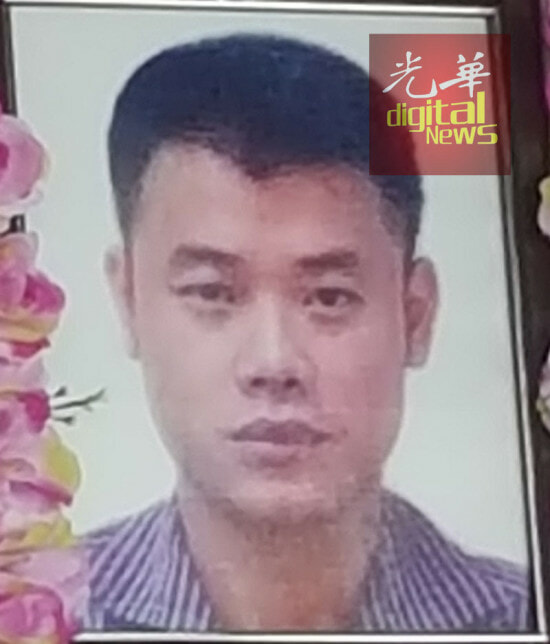 However, the tragedy struck when he was on his way back riding the newly-bought motorcycle after a meet-up session with friends. 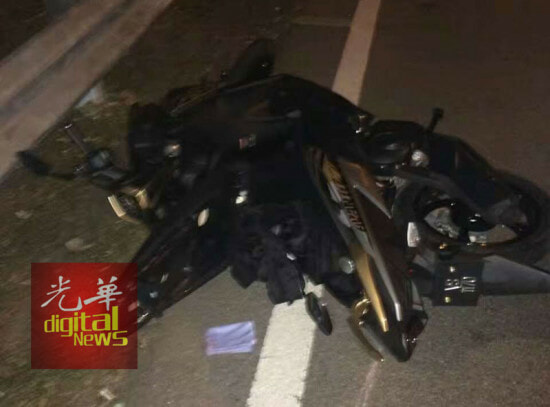 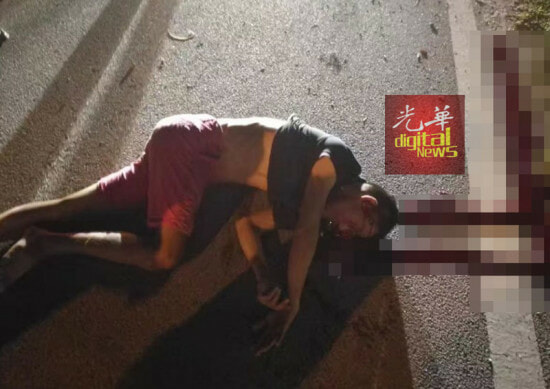 “We received the bad news early in the morning. But until now, we are still unclear of how the accident took place. We don’t know whether it was a hit-and-run accident or he fell off himself.”

As such, the family pleaded public members who witnessed the accident to come forward.

His sister also said that Hong was severely injured on his head which cost him his life. It’s unlikely that he was robbed because his valuables were recovered on the scene.

When the family went back to the scene to conduct some rituals, they could still see Hong’s helmet lying inside the ditch while his slippers were on the road side.

In the process of claiming the body, Hong’s daughter and 2 sons broke down and cried in the mortuary. The children will be taken care by Hong’s family as he is divorced. 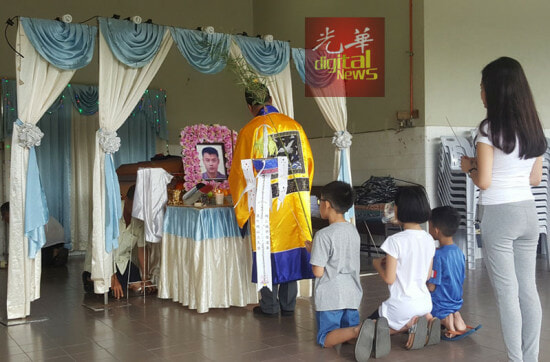 It’s sad that the victim got killed by the very birthday present he bought for his mother. The team at World Of Buzz would like to extend our heartfelt condolences to the family. 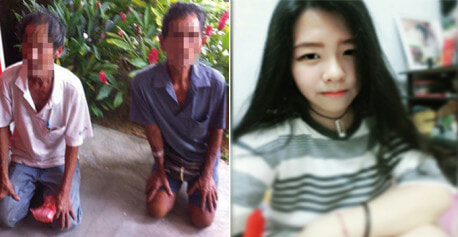