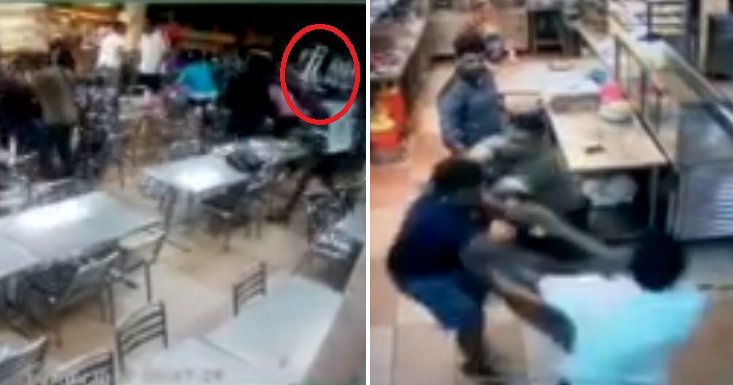 Going to a mamak to lepak is probably one of our favourite pastimes in Malaysia because where else can we enjoy a scrumptious meal at an affordable cost in a super-chilled and unpretentious environment?

However, it doesn’t seem to be such a safe option anymore because videos showcasing violence happening in these type of venues have been going viral lately. For instance, these recent video clips depicting two groups getting into a huge, violent fight at a popular nasi kandar restaurant at Taman Chai Leng in Penang that began surfacing on social media:

The videos, which appear to have been taken from closed circuit television (CCTV) footage, show two groups of men having a verbal exchange across the restaurant that gradually gets more heated. This quickly escalates into a full-blown fight when they start throwing things at each other, as one group stands up and rushes over.

That’s when things began to spiral out of control as they started throwing big objects at each other and even picked up the metal chairs there to use as weapons. The two groups of men can be seen beating each other up while the restaurant staff try their best to break the fight up. 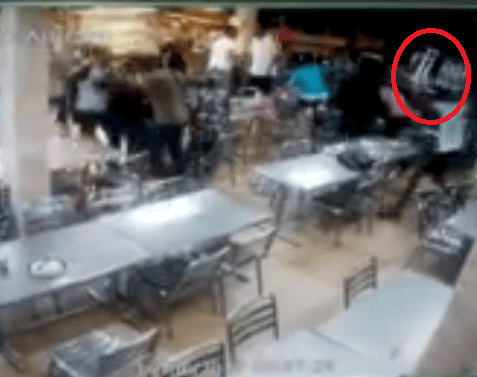 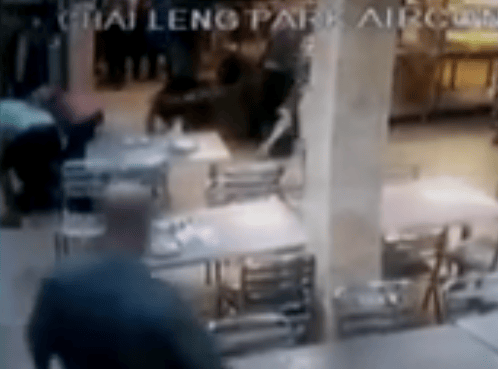 Luckily, the shop was empty with no customers in sight except for one unfortunate family who was sitting next to one of the brawlers and got caught in the crossfire. They quickly ran for cover when the scuffle broke out while several of the staff had no choice but to stand helplessly as they stared at the commotion.

The second video clip shows the same fight from another angle, as the two warring groups continued attacking each other and at one point, the fight even spilled over into the kitchen area. Omg, there’s dangerous utensils and burning hot oil inside! The panicked kitchen staff can be seen running out of the kitchen to avoid being victims of the fight. 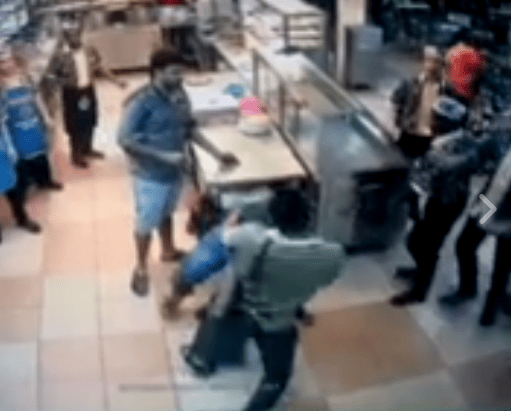 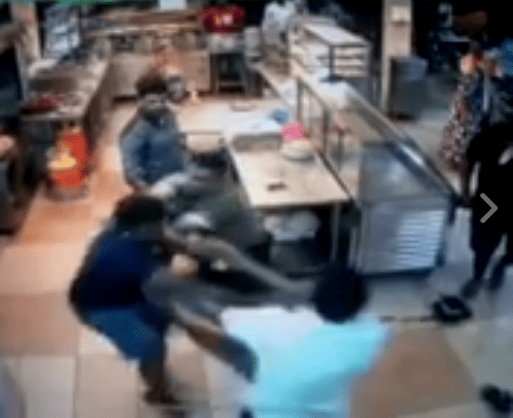 The incident is believed to have happened at night, based on the footage’s lighting. According to NST, the police have confirmed that the brawl did take place but reasons for the fight breaking out is still unknown.

Perhaps one of them insulted the other’s nasi kandar? I mean, no one insults a man’s food, especially when they are hungry! 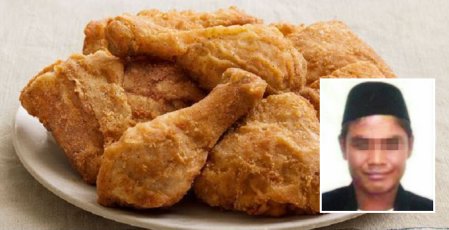