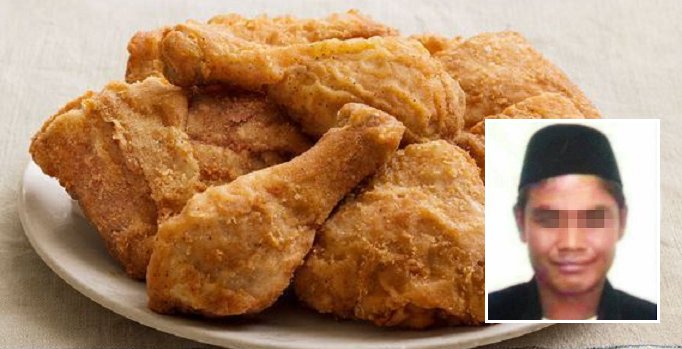 A 17-year-old guy was beaten to death after an altercation over fried chicken on November 18, The Star reported. 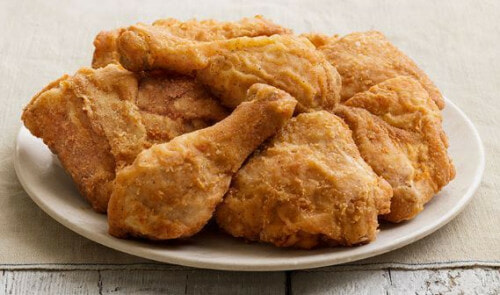 The victim is Mohammad Shukri Kassim was placed in a rehabilitation center in Pokok Sena, Kedah on November 11 after he was caught stealing. Apparently, he and about 10 other teenage boys were fighting about fried chicken.

The boy from Langkawi was found dead after he failed to show up for morning prayers. Officials believe that he was already dead for at least 3 hours before the body was discovered. 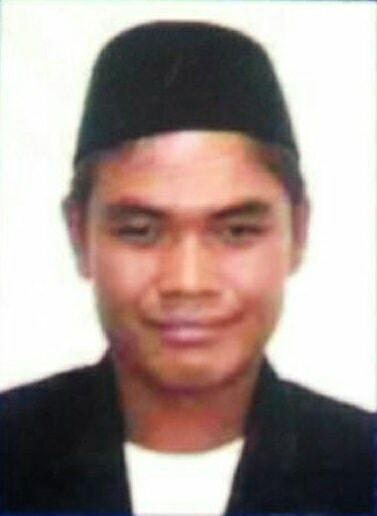 Kota Setar OCPD Asst Comm Mohd Rozi Jidin said that police were notified of Shukri’s death at 5.30AM and his body was sent to Hospital Sultanah Bahiyah for autopsy.

At first, officials thought that Shukri has passed away under normal circumstances.

“The warden said that the deceased did not wake up for subuh prayers. We initially thought it was a normal death.”

“Police had thought that it was a case of sudden death but post mortem results revealed injuries believed to be caused by punches.”

Those punches were believed to be sustained from the fight over the fried chicken the previous night. 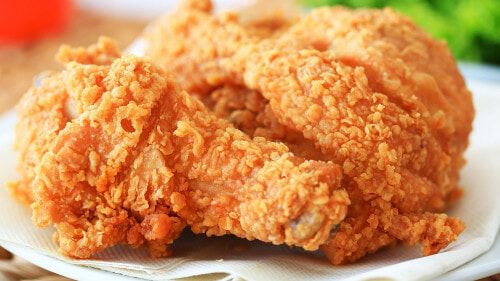 As of now, 10 inmates have been remanded for a week to assist police in investigation. They are between the ages of 14 and 18.

After hearing about this story, netizens were outraged by how a rehabilitation center hadn’t helped improve the attitudes of these youngsters.

“It is called a rehab center, yet these kids are still like this. What are they teaching in there? Do children really learn to become better?”

One netizen shared her bother’s experience in rehab.

“They have gangs in there. The old ones will take advantage of the new ones. They will snatch your food and if you don’t give them you will be beaten up.”

Watch the interview between ACP Rozi and the press here: