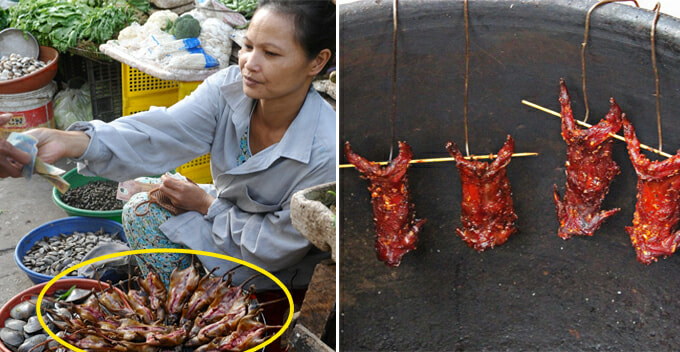 While Koreans are spending thousands of dollars on plastic surgery, the Vietnamese have their own way of beautifying themselves, and it is way cheaper!

Apparently for the longest time, Vietnamese women have been eating rat meat, not because they have no other choice, but because they love it. Yes guys, pho-real. 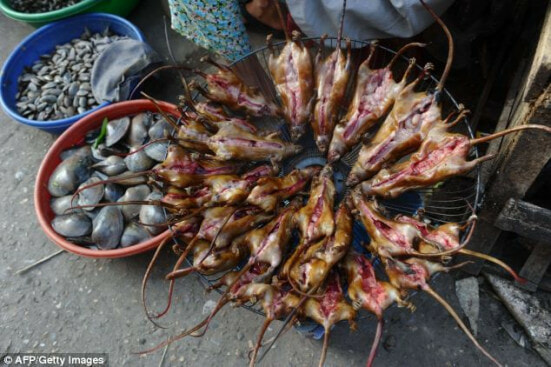 However, not every rat they catch is edible. For instance, the Vietnamese would always steer clear from city rats as those rats feed on garbage in back alleys and drains. Therefore their meat is considered dirty and even toxic!

Normally, they’d consume rats that are caught in paddy fields. Since they feed on mostly rice, just like us, these rats are considered ‘cleaner’ and safe for consumption. They may damage the crops but farmers still love them for their meat. 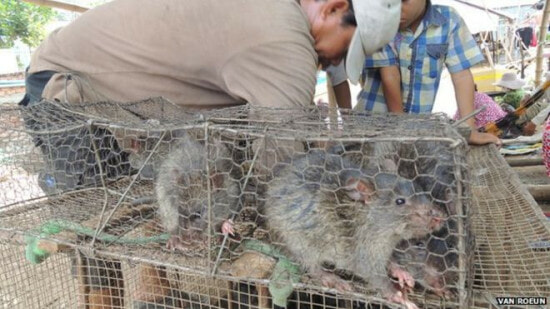 Believe it or not, these paddy field rats actually have different grades! Rats with light brown fur have bigger heads and more fat content, therefore they’re more expensive than the dark brown ones.

So how does it taste like? Most of the people who have eaten these rats describe the meat as sweet and savoury. Price wise, a kilogram of meat will cost about RM8.50 and a person can easily eat seven rats in one seating!

Some of them even use rats in a stew with herbs and vegetables to cure lower backaches. 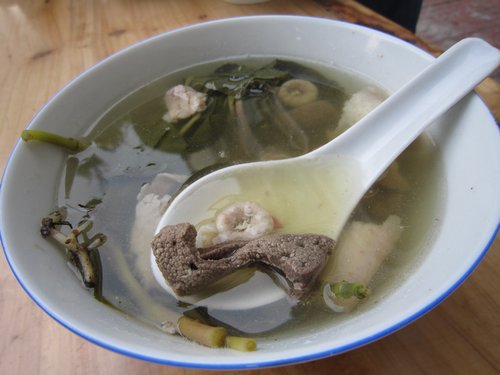 Source: going with my gut

Besides, the ladies also believe that rat meat contains high amount of essential amino acids, which aids in skin regeneration for a clearer complexion, thus making them look younger and more beautiful. In other words, rats are equivalent to their skin supplement!

Once upon a time, farmers reserved rats for household consumption, but now it is openly sold on the streets in Vietnam due to its high demand.

It has garnered so much popularity that Vietnamese citizens actually created different dishes using rats. They’ve been deep fried, cooked in spicy and sour soup, made into curry and even barbecued! 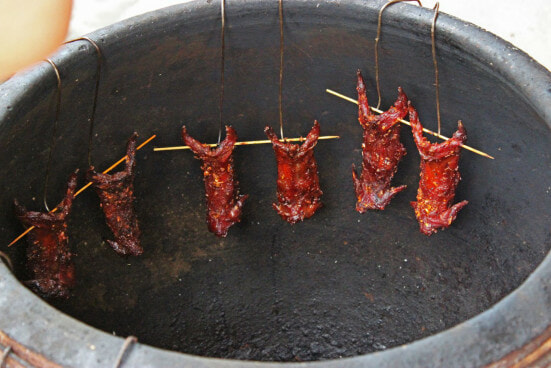 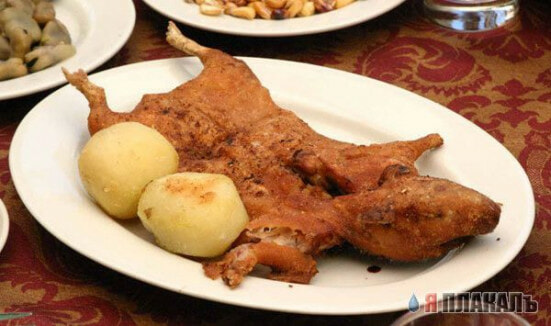 I don’t know about you guys, but Imma stick to my bánh mì. Would you actually eat one of these all in the name of vanity? 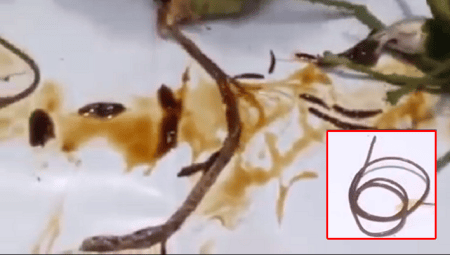 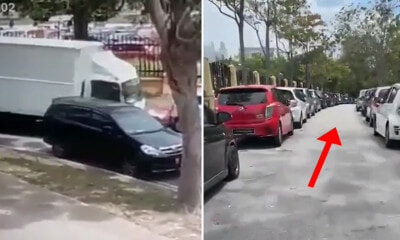 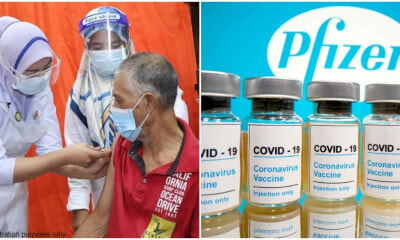