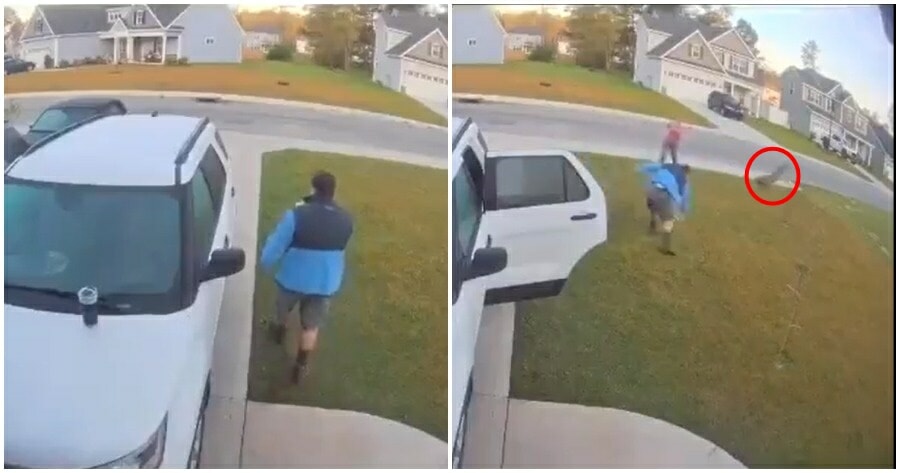 A woman encountered a terrifying experience after she was attacked by a bobcat in the town of Burgaw, North Carolina, US. The 46-second CCTV footage went viral on 16 April with over 12 million views on Twitter.

This was a wild 46 seconds pic.twitter.com/jIHQg0G4qU

According to India Today, a bobcat is a medium-sized cat native to North America, also known as the red lynx.

The video showed a man greeting a woman jogging down his neighbourhood street in the morning as he walked out to his driveway. Moments later, his wife can be seen entering the frame while holding a pet carrier. Suddenly, a bobcat appeared out of nowhere jumped on her, and attacked the woman.

She screamed in horror as the bobcat latched onto her leg. Her husband quickly ran to her picked up the bobcat and threw it across the lawn, warning other passers-by of the wild animal’s presence.

However, several Twitter users were displeased with the way her husband handled the situation and took to the video’s thread to voice their concerns. 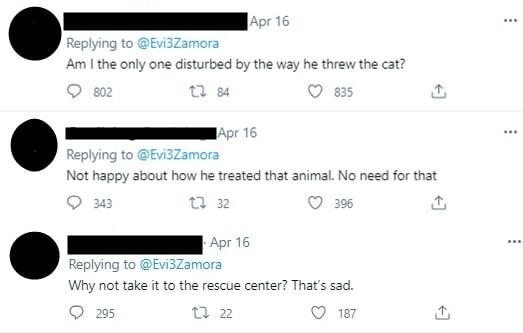 The 46-second clip captured how a peaceful morning turned into a chaotic scene of screaming and panic as the aggressive animal was thrown across the lawn.

The footage has since amassed thousands of retweets and likes. While some users were disturbed by the man’s lack of regard for the bobcat’s well-being, others joked that he could now win any argument against his wife. 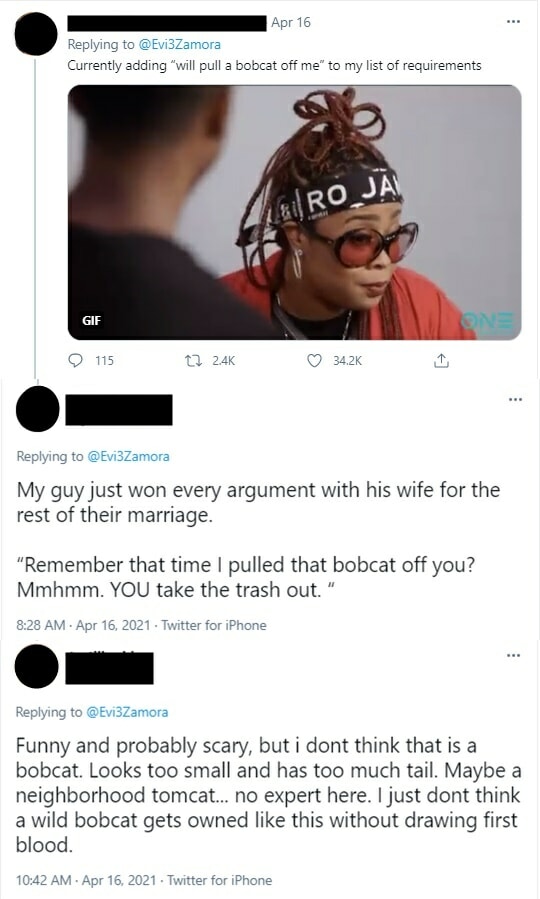 How would you react if a wild animal suddenly attacked you out of nowhere? Let us know in the comment section.

Also read: Alcoholic Monkey In India Gets Sentenced To Life In ‘Zoo Prison’ After Attacking 250 People 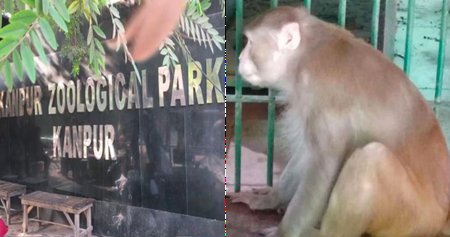