The monkey was a pet of a local occultist who always gave him liquor. Its attacks have injured 250 people, 1 of whom died!

A monkey in the Indian district of Mirzapur have been sentenced to life imprisonment at the Kanpur Zoo after its aggressive nature has become a danger to the locals. As reported by Business Insider India, the monkey, named ‘Kalua’ was a pet monkey of a local occultists who would regularly give him liquor to drink. After a period of time, the monkey became addicted to alcohol and when his owner died, Kalua stopped getting liquor and became aggressive.

Kalua then went on a rampage in Mirzapur with a reported 250 residents have been a victim of his attacks. When Kalua’s owner was found dead, the monkey was having withdrawals from alcohol and took his aggression by biting the faces of women and children. Sadly one of his 250 victims who got bitten, succumbed to injury and died. 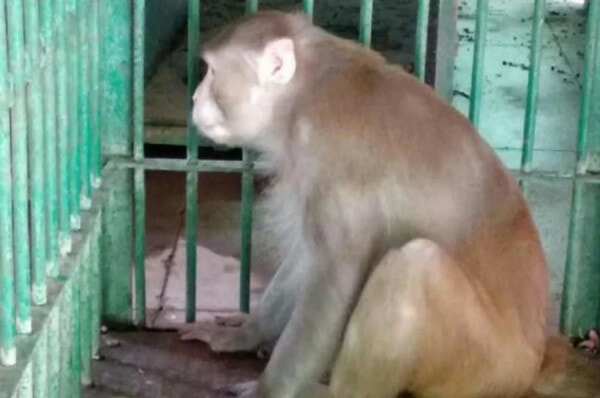 Kalua being in self-isolation at kanpur zoo.

The monkey, who is now 6 years old was eventually caught by animal trappers three years ago and brought to Kanpur Zoo. There, he remained hostile towards zookeepers as well as other monkeys even after all these years. Mohd Nasir, a zoo doctor at the Kanpur Zoo commented,

“We kept him in isolation for some months and then shifted him to a separate cage. There has been no change in his behavior and he remains as aggressive as he was. It has been three years since he was brought here, but now it has been decided that he will remain in captivity all his life.” 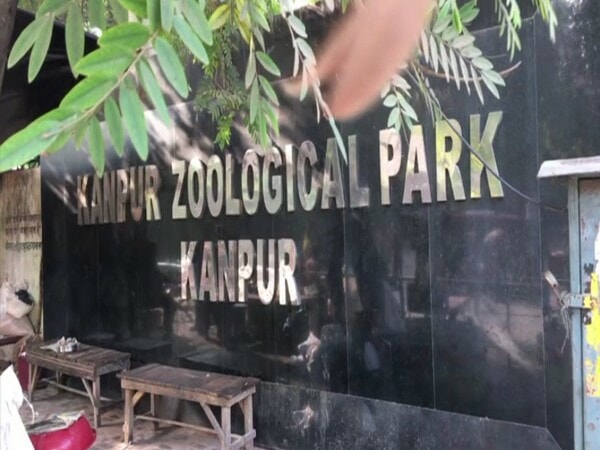 The kanpur zoological park where kalua is being kept.

Zoologists who worked with Kalua noted that not only is the monkey addicted to alcohol, but he also refused to eat vegetables and other normal monkey food. They believe that Kalua’s rage may have been a result of cannibalistic regimen that his dead owner prescribed to him, whereby he was fed with monkey meat.

This has got to be one of the most horrible animal-related stories we’ve heard so far! What do you guys think of this whole ordeal? Share your thoughts with us in the comments. 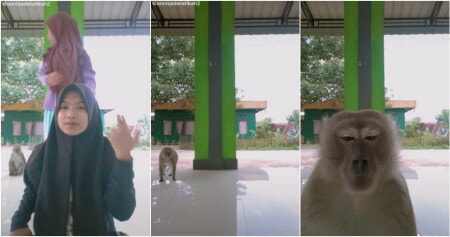