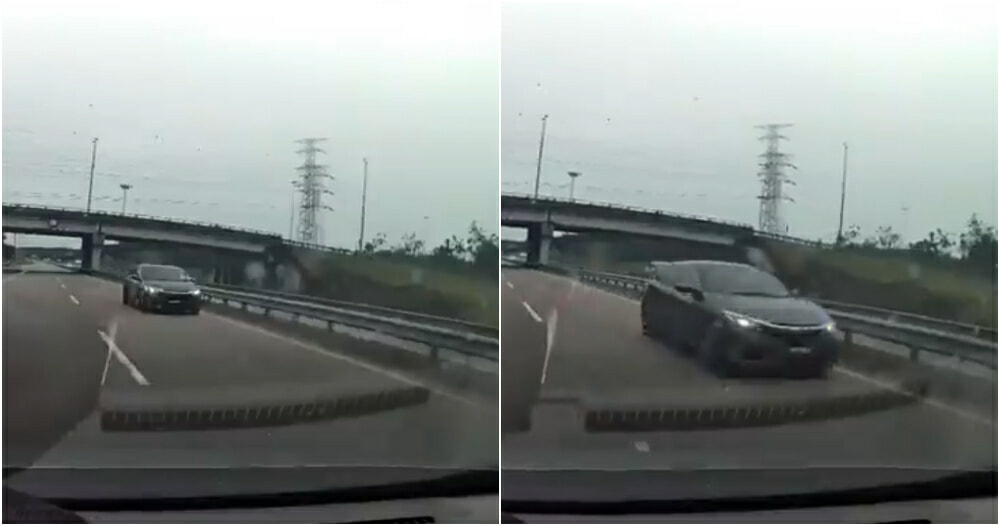 Last Thursday, 7 January, a woman got arrested after she was seen driving against the traffic flow on the Senai Desaru Expressway near the Cathays Baru toll plaza.

According to Harian Metro, Johor police chief Datuk Ayob Khan Mydin Pitchay said the arrest was made after the Traffic Enforcement and Investigation Department (JSPT) was alerted of a video clip of the incident, which went viral on 9 January.

“The Johor Traffic Investigation and Enforcement Department (JSPT) received a 48-second video recording ( dashcam recording ) recorded by the public, at about 12pm, after it circulated on social media,” he said.

“Acting on the information, JSPT Johor managed to identify the details of the car involved. The incident is believed to have happened on 7 January, last Thursday at about 4.30pm,” he added on.

In the video uploaded on the Facebook group, We are Malaysians, the driver who recorded the incident through a dashcam camera was driving on the right lane of the highway. He was then taken by surprise when a car started approaching in front of him. The driver quickly moved to the next lane, just in time to avoid a collision with the other car.

Posted by 我们是马来西亚人 We are Malaysians on Friday, January 8, 2021

He said the suspect’s urine test turned out negative for alcohol and drugs.

“She was arrested and the case is being investigated under Section 42(1) of the Road Transport Act 1987,” he said.

Ayob explained that the woman could possibly face a maximum jail term of five years and a maximum fine of RM15,000. Her driving licence could also be revoked for five years.

“The Johor Police is serious about such offences and will not compromise. Stern action will be taken against any party who deliberately violates the law,” he said,

“The police would like to thank the public for providing us with information to help the authorities,” he said. 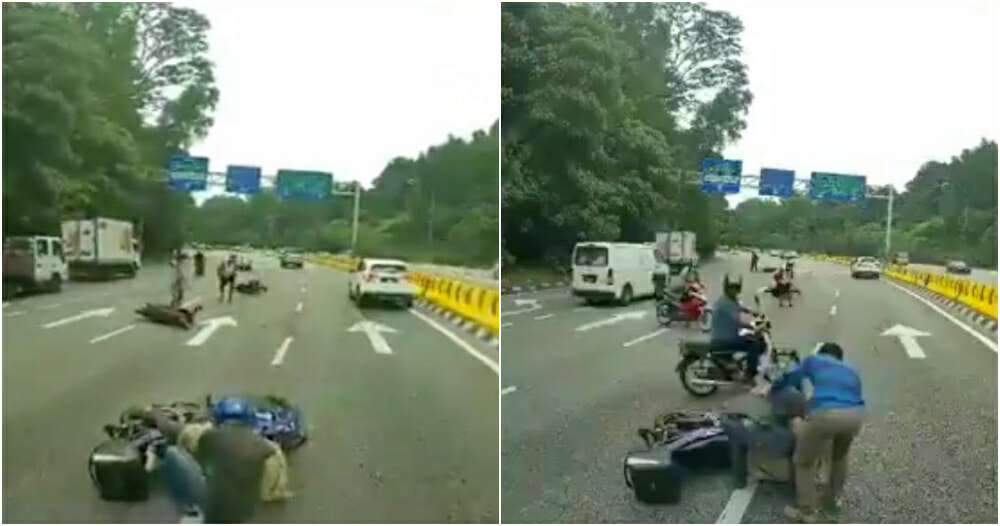